Hawksford International is a Jersey based trust company formerly called Rathbone Trust Company Jersey which was owned by Rathbone Brothers plc. It was bought out by its management in 2008. Familiar names at the group include Mike Covell formerly of Goldman Sachs Wealth Management, Nigel Bentley now Managing Director and senior partner at Galsworthy & Stones and Julian Hayden who was previously at Manches & Co.

Steve Robinson, Director at Hawksford International says of the MBO, “The MBO came about for two reasons. Fundamentally the way trust companies operate by being separate of sister investment management businesses wasn’t really a concept that market analysts could understand. Then this sentiment grew stronger following the Section 20 notices which involved a major bank having to give client names and addresses to the HMRC. This was a defining moment for Rathbones who are very reputation conscious and after advice from their tax compliance office in Liverpool, who saw this as the start of a major HMRC initiative, they decided to concentrate on their UK core investment business”.

“The Hawksford International business was offered to us as a buyout which we decided to go for. We had to take the private equity route because of the size of the deal and because reporting and back office obligations have become much tougher in the industry but it does mean we are paddling our own canoe.” he says smiling. “We knew from the offset that acquisitions were key to growth and started talks immediately with global trust businesses to work on a foot print that complemented our existing clients and business. The reason we took this approach was that we knew that some deals would take years to complete so had to start even though we were effectively a new business with our own organisational challenges to wrestle with.”

“We agreed a private equity deal with Dunedin who are a UK mid-market private equity house and completed it in October 2008. We understand there is concern with some private equity backed trust businesses cutting corners but we know this is not the case in this deal and believe it’s the underlying staff who will and do make the difference. It’s the longevity of the contact we’ve had with out clients that counts.”

“We have a hundred and thirty people now. We just want to add business that brings something new to the party in different areas. We have a diverse set of clients because although the UK market is our mainstay business, offshore tax planning for UK residents is getting squeezed so we are looking at other areas of the world like the Arab states. Explaining concepts like trusts saving forty percent of UK tax if they die, makes sense to them. Arabs are concerned about their futures. We also have a white label operation in the Caribbean, the Far East and New Zealand which is preferred for QROPs. We have lots of acquisitions in the pipeline and others we are interested in. We do have to say no to lots of business as well for obvious reasons.”

“We also have a fund administration team dealing with esoteric classes like wine, classic cars, Indian art, a football and silver mining fund. The football fund is for our Middle Eastern clients to invest in. It loans money to football clubs and gives a fixed return. Generally the funds are sub twenty investors and in our classic car fund, people can use the cars.”

“Recently a client said why he likes using trusts because he finds it difficult enough to keep track of his personal affairs let alone business. By using a trust we keep track of everything and let him know where he is regularly. He said it is just peace of mind.” 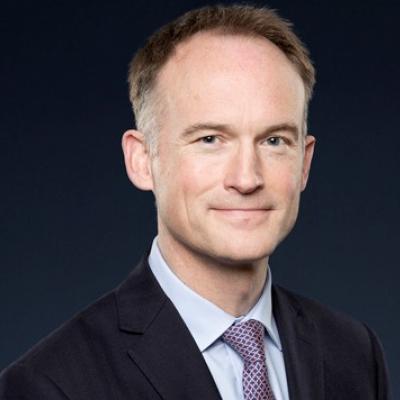 In our 60 second interview series, Stuart Layzell speaks to Citywealth about his recent appointment as Chief Executive and the fundamentals of great client service. END_OF_DOCUMENT_TOKEN_TO_BE_REPLACED 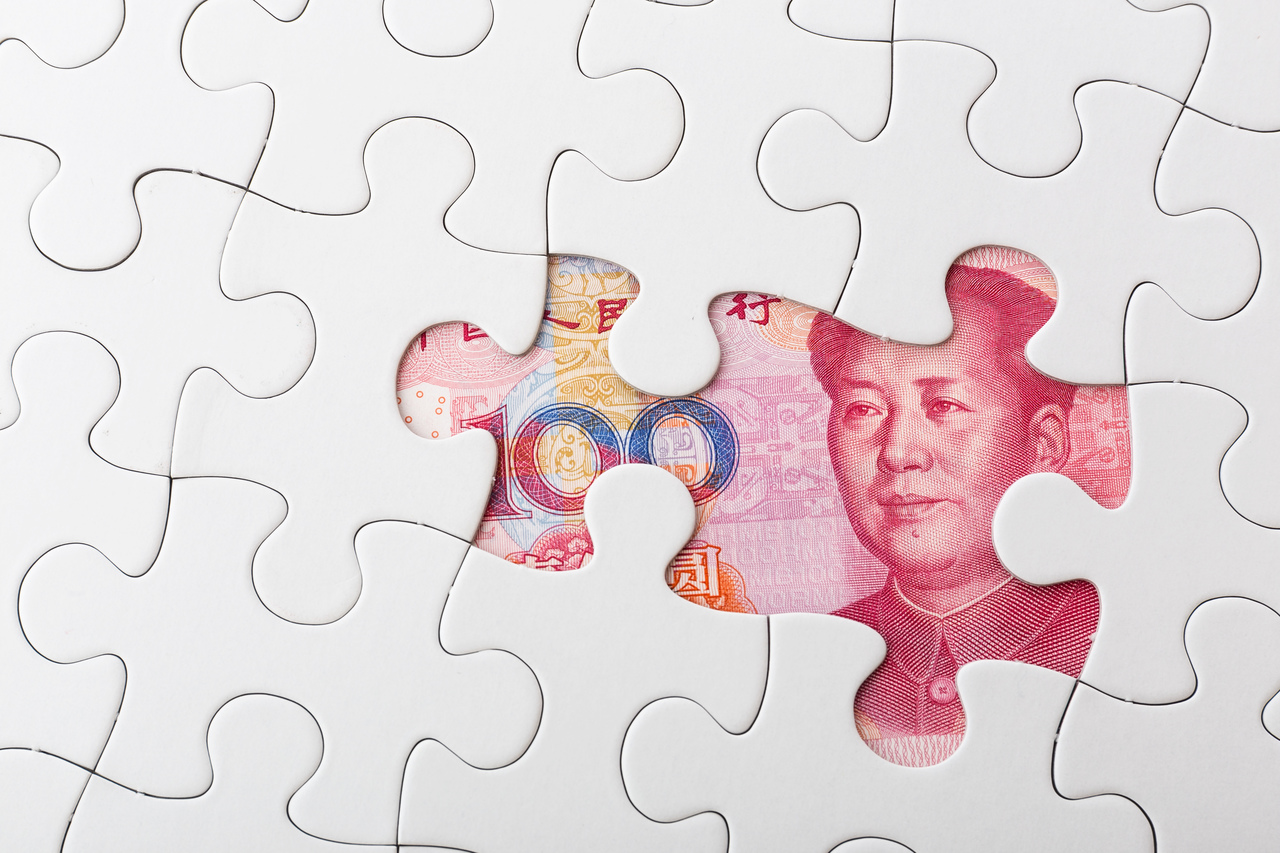 Handelsbanken Wealth & Asset Management provides a brief history of China, its challenges in recent years and what the reopening means for the global economy. END_OF_DOCUMENT_TOKEN_TO_BE_REPLACED