Bonuses and bankers. An article by Sharokh Koussari a Partner at Howard Kennedy

The media and politicians have been concentrating their attacks on the amount of supposedly extortionate bonuses awarded to how many bankers.

However, the reality is that many bankers have not been given any bonus at all. This is despite their good performance and others are not happy with the amount of bonus awarded to them any very senior investment bankers are being dismissed with relatively derisory payouts and in a depressed market having not been paid their bonus.

Bonuses are generally discretionary although there are also guaranteed bonuses in specific cases.

The evidential burden on employees wishing to challenge the employer’s decision to exercise their discretion negatively is high.

That said, case law has laid out that discretion should not be used in a way which is “irrational” or “perverse”.

Further, case law allows bankers now to request an explanation for the bank’s decision not to award him bonus or to award him a bonus which is lower than expected .It is also incumbent on banks to exercise their discretion in a “consistent” manner. The lack of appropriate objective criteria, transparency or a breach of the bonus scheme, could be used as evidence in support of the banker’s argument that the discretion with regard to bonus is now being exercised in a consistent manner.

Bearing in mind the number of redundancies in the City and is likely to result in even more challenges to the banks. Many bankers cannot afford to forgo their bonus for the previous years as they are no longer in employment.

However these challenges are likely to be hotly contested with the banks fighting their corners vigorously. It is therefore essential for bankers to use every potential weapon in their arsenal, from request for information in accordance with the Data Protection Act to potential applications for Pre action disclosure. It is important that the baker is advised by lawyers experienced in this type of litigation and aware of the bank’s tactics. 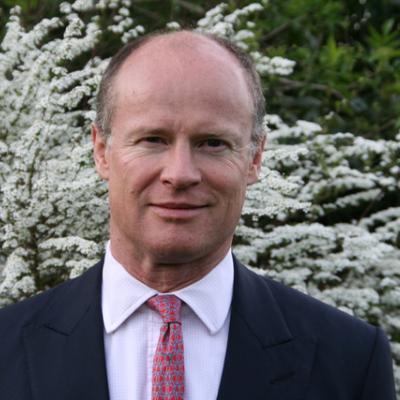 Cripwell will spearhead the development of a Newbury office as a base for serving clients across the home counties, South England, and Walker Crips' London headquarters. END_OF_DOCUMENT_TOKEN_TO_BE_REPLACED 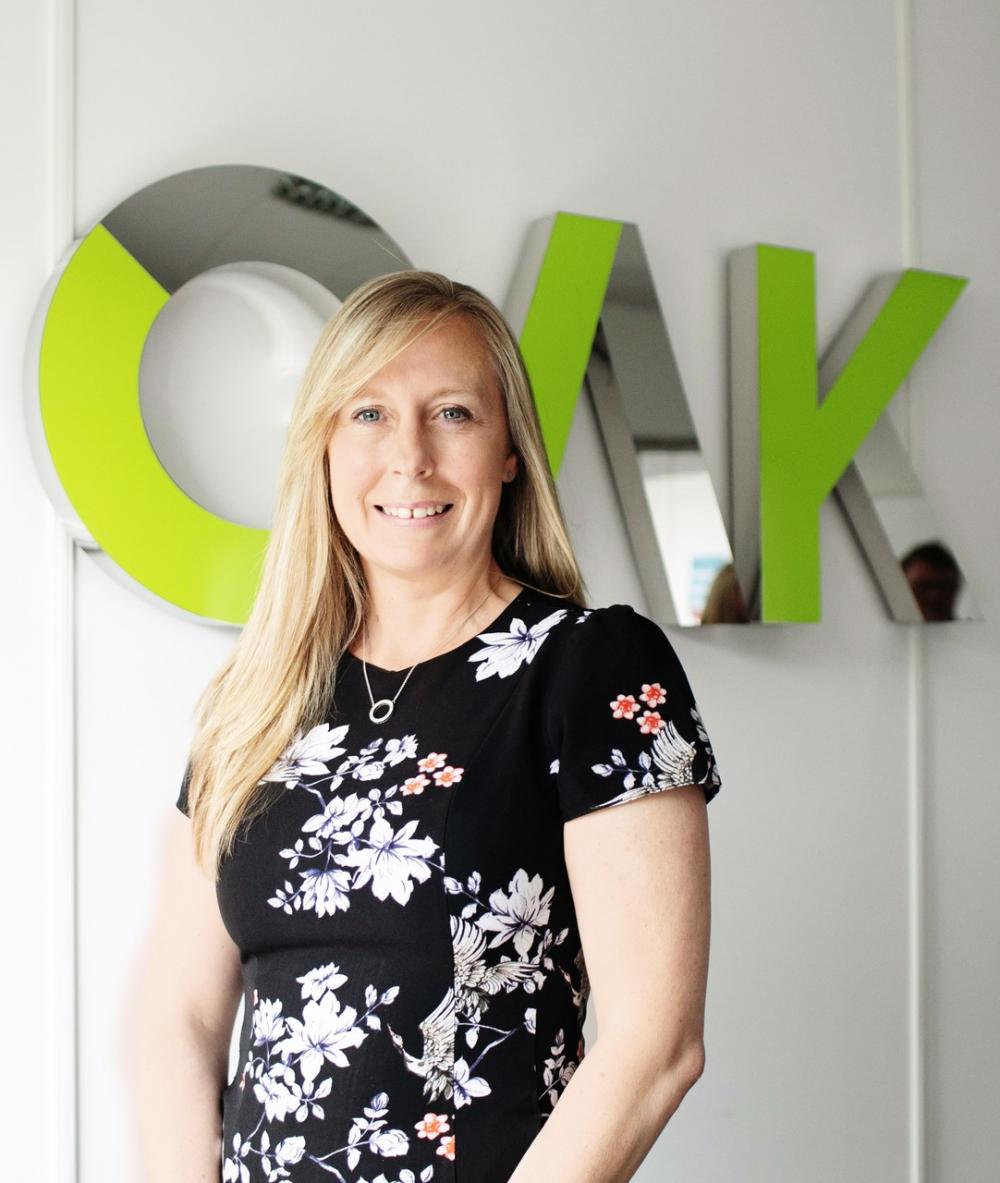 Oak Group IOM Limited (Oak) has announced that Diane Clarke has joined the Board to lead the Private Client Service Team, which delivers bespoke structures to high net worth Private and Corporate Clients. END_OF_DOCUMENT_TOKEN_TO_BE_REPLACED