Politicians should be honest with the public about taxing the wealthy 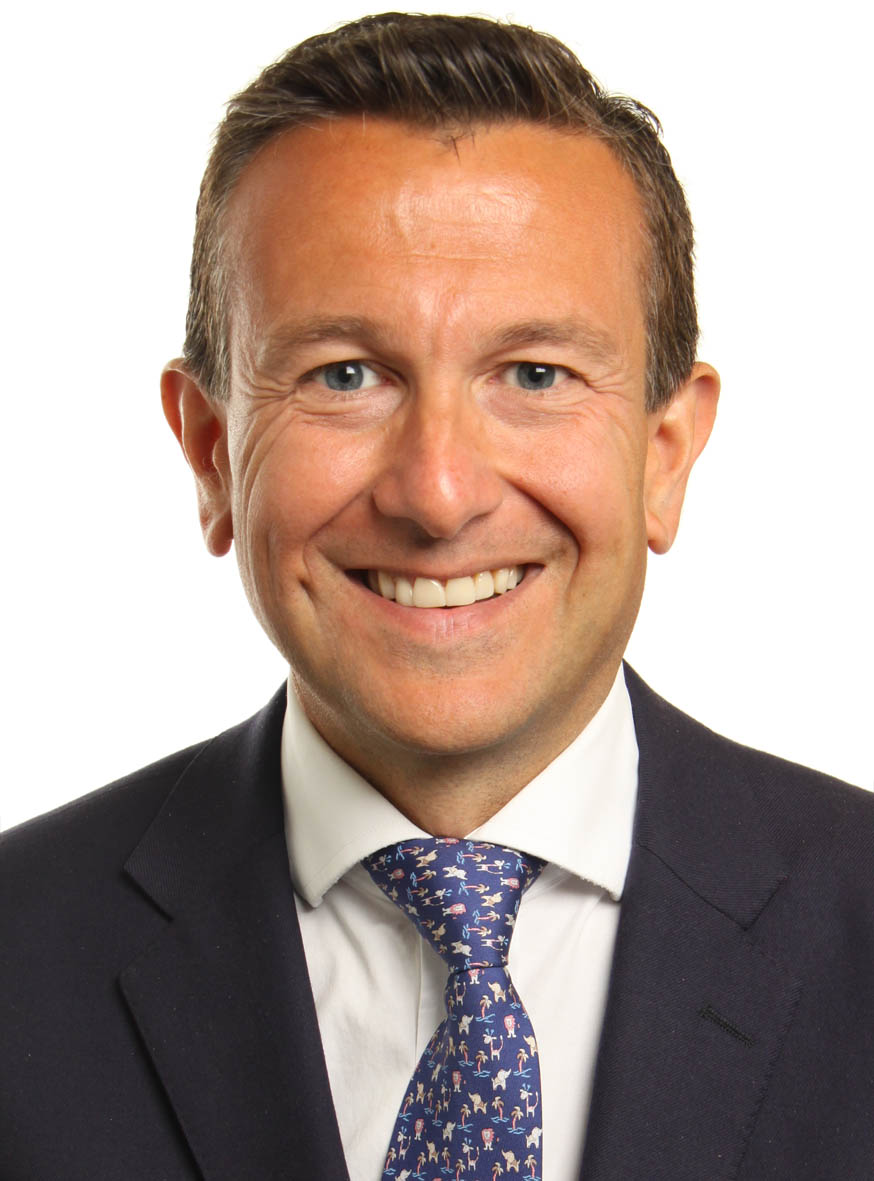 Wealth management is a key element of London’s prosperity and attractiveness. The talk of Mansion taxes, higher income taxes and higher social costs could have a serious impact on client’s coming to London and the future growth of the economy.Some of the anti-business and anti-wealth rhetoric already being used in the pre-election debate is making the UK look increasingly unattractive.

The focus on Res no-dom’s recently as a pre-election football is already starting to damage the UK’s claim it is open for business. Clients are already deciding to wait for the election result before they commit to coming to the UK.

The res non-dom rules have been in place for generations and were designed by Parliament to attract wealthy people and business owners to live, work and spend here. It’s not a loophole but what Parliament wanted and politicians should be honest with the public about that.

What is a “fair share” of tax and is it an election winning idea?

It may be attractive but the argument about a ‘fair share’ of tax is a political lie. Many of the wealthy in the UK pay over 50 per cent in tax, taking into account national insurance, they support jobs and make the UK competitive, it’s how politicians spend it which is the problem. Politicians’ time would be better spent ensuring that the large amount of taxes they already collect are spent more wisely than trying to find new ways of taxing the public even more.

UK politicians and general public often have a very different idea as to who is wealthy and taxes aimed at them invariably end up catching many of those who don’t regard themselves as wealthy at all.

What do you think will be the result?

I think another formal coalition is unlikely as the political scars of this one may have rendered it difficult. I hope we get a clear result as otherwise a minority government with the Lib Dems/SNP in support on a measure by measure basis could be very short lived.

London Crypto Week, organised by Token2049, who seem to be predominantly based in Hong Kong, arrived in London on 4-10 Oct, to showcase various crypto businesses or crypto 'natives'. END_OF_DOCUMENT_TOKEN_TO_BE_REPLACED