On August 7 Russian military forces entered Georgia in response to Georgian military actions against separatist forces in the breakaway region of South Ossetia. In response, the United Nations Security Council demanded Russian forces withdraw from Georgia. Despite this, Russian forces are still in Georgia and are still enforcing checkpoints in at least one city.

The Women’s Fund in Georgia, a member of the Women’s Funding Network, has been working with groups in Georgia that have been affected by the violence in the last weeks. Nana Pantsulaia wrote about the situation in an update and urged all concerned citizens to take action to help affected citizens in Georgia:

“Even though Russia denies hitting civilian targets, there are dead and injured all over the country. As for information sources, the Russian government controls the media, widely spreads misinformation and claims to be implementing peacekeeping activities in the conflict zones. Diplomatic missions in Georgia are evacuating their citizens as the situation is getting more and more dangerous.

“Due to the severe situation, many people continue to flee conflict zones and the regions of Georgia. The approximate number of people forced to leave their homes is now at 40,000. Most of the internally displaced people are in Tbilisi now and seek shelter and support.” 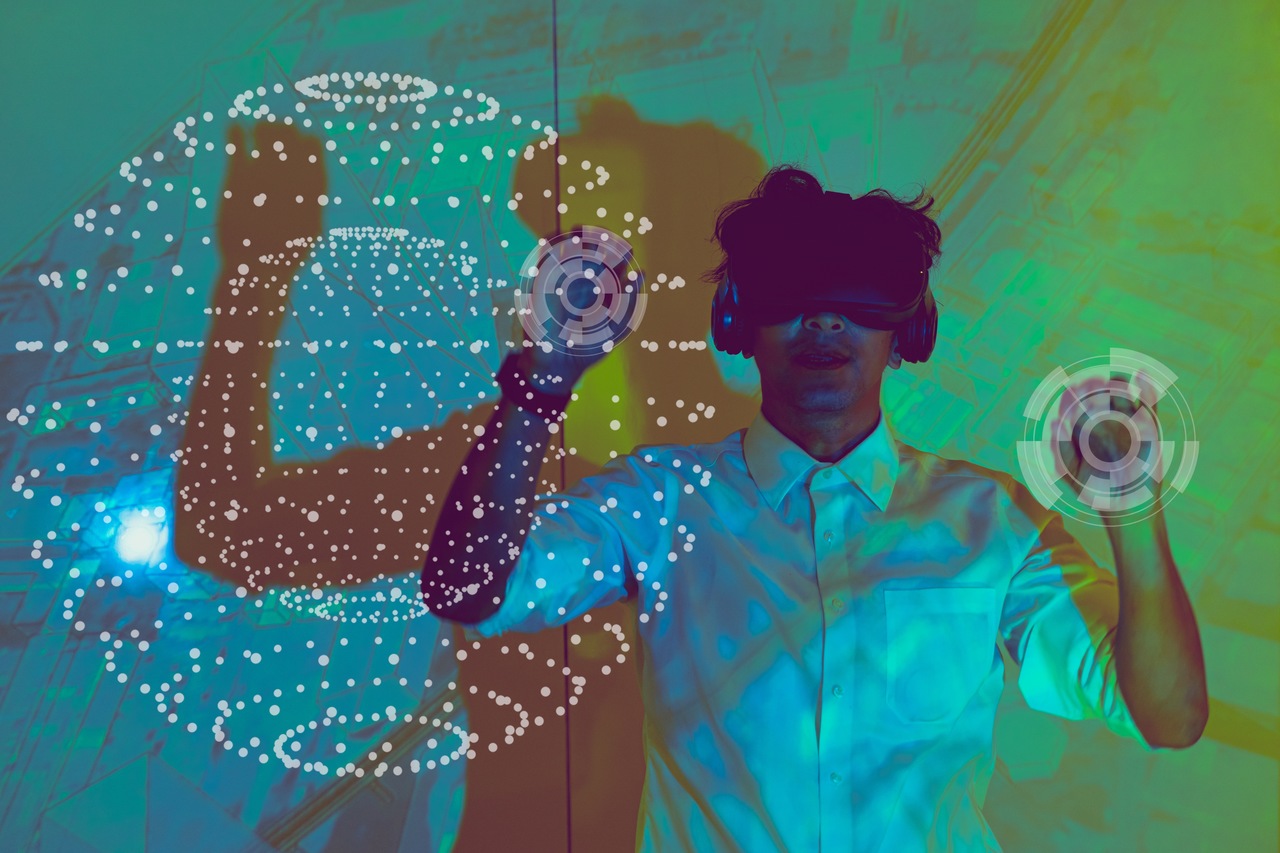 Citywealth interviews legal FinTech experts to get an overview on tech trends and potential for future investments like tokenisation. END_OF_DOCUMENT_TOKEN_TO_BE_REPLACED 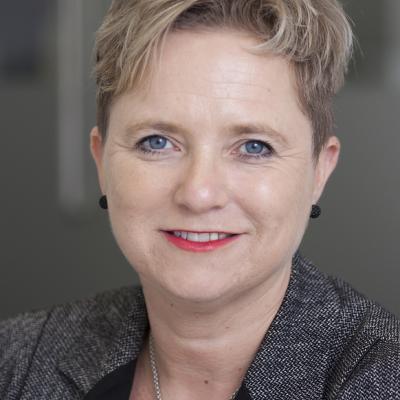