Trustees and the impact of sanctions: Will this change the habits of UHNWIs?

Talking about the impact of sanctions on ultra-high-net-worth individuals and how trustees are responding to their clients’ main concerns, Citywealth interviewed experts to get an overview from different countries and understand what to expect from the near future.

The war in Ukraine led to sanctions imposed by many countries against Russian companies and individuals. The European Union as well as the United States, United Kingdom, Hong Kong and others have adopted heavy sanctions and further ones are on the way.

Talking about the impact of sanctions on ultra-high-net-worth individuals and how trustees are responding to their clients’ main concerns, Citywealth interviewed experts to get an overview from different countries and understand what to expect from the near future.

Taking into account what Hong Kong and Switzerland are witnessing, Clifford Ng, Partner at Zhong Lun Law Firm (Hong Kong), confirms that Hong Kong is following the sanctions imposed by the UN. Clare Usher-Wilson, CEO at Summit Trust International, states that Switzerland, where she is based, broadly adopted identical legislation to the EU at almost exactly the same time, which is reinforced by Beat Haering, CEO at Carey AG, who adds that the Swiss government decided to adopt the EU’s sanctions against Russia on February 28, 2022, thus increasing their impact. To date, all other European sanctions have been adopted analogously by Switzerland and regulated in a binding legal ordinance [SR 946.231.176.72 – Ordinance of March 4, 2022 on measures related to the situation in Ukraine].

Christopher Cook, Senior Associate at Baker McKenzie, shares what has happened in the UK: “The sanctions regime was amended after Brexit and is contained in the Sanctions and Anti-Money Laundering Act 2018 (SAMLA). The legislation operates by imposing asset freezes on ‘designated persons’ and uses an ownership OR control test.”

But if we consider how these sanctions are affecting clients, Clifford explains that Zhong Lun’s clients are not directly affected by them but what is happening has made some clients very concerned about the geopolitical tensions between the US and China and whether that can lead to sanctions in the future.

“Luckily, our customers are not affected by any of these sanctions, but some of them are directly affected by the war. Permanent checks are carried out on the status of individuals acting in the immediate vicinity of the sanctions; – reveals Beat – as a multi-family office and FINMA licenced trustee we are in communication with some trustees who are facing more challenges than we do. And since some trusts/trustees had to change beneficiaries or even the jurisdiction, the trustee is active from, our independent trustee platform could be a potential solution for some of them.”

Through this period of uncertainty ultra-high-net-worth individuals’ concerns can’t be ignored. According to Ariel Sergio Davidoff, Partner at Lindemann Law, geopolitical developments, shifting of global power balance, security concerns and fragmentation of the supply chain are the main concerns affecting clients in Switzerland. The proposed solution? Ariel explains that his approach consists in engaging in a constructive dialogue with clients, understanding what is important for them in terms of business activities and/or private interests. This first step is followed by a strategy developed in order to ring-fence the clients’ interests against perceived risks and leverage the opportunities.

Christopher stresses the importance of verifying who owns legal title to the assets, as the concept of ‘control’ is central. “One of the key challenges our financial service clients (banks, trust companies etc.) have to consider when applying the rules is around the concept of control. Ownership is generally a more straightforward question (i.e. does the designated person own legal title to the asset?). However, given the  nature of their activities, many individuals subject to sanctions are unlikely to hold assets in their own name. They may hold them either through a formal and documented structure (e.g. trust, foundations, PTCs etc.) or through an informal arrangement understanding the assets are controlled and for the use of the individual (such as assets being held in the name of a family member or stooge shareholder etc.). Institutions such as banks and trustees have to carry out a careful and detailed analysis on the facts to establish whether, looking at the factual reality, there are arguments stating that a designated person may control a structure, notwithstanding that they are not formally documented as a legal owner or beneficiary etc.”

“As the US has already put a number of Chinese businesses and individuals as well as some individuals in Hong Kong on various sanctions or threatened sanctions lists, clients are concerned that these measures may broaden if geopolitical tensions worsen,” comments Clifford. Considering the level of trade and economic interdependence between China and the rest of the world, Clifford clarifies that “the risk of broad sanctions rationally applied is low, however, sanctions, like tariffs, are used for domestic political consumption and rational foreign policy may not be the motivating factor. Beyond government-imposed sanctions, we also see companies taking positions on certain issues.  On the planning side, we have to look at each client’s situation to anticipate the potential risks and issues in a realistic light and see what should be done. Every situation is different so there is no across-the-board solution.”

“In principle, sanctioned people are concerned about asset protection and personal security, especially for their children and family,” mentions Beat, who states that the most popular solution in these cases was and still is to relocate in a country not following the sanctions, such as Brazil, Israel, India, Turkey and other large areas. But Beat believes that relocation will not always be possible as he thinks that very soon “there will be additional sanctions against Russia/Belarus and, as a financial consequence, we will see additional capital restriction and exit bans in Russia. These people are used to certain living standards and security levels, therefore some people will remain in Russia or Belarus, waiting for the situation to get better, but this can take more than just a while.”

Settling in and moving out: client relocation

Sanctions can be a burden clients have to deal with, but is it really becoming a problem causing clients to relocate? Clifford states that “sanctions have fast become a factor in planning holding structures and investment plans of clients in Hong Kong.”

“The clients who were affected by the sanctions in place didn’t themselves decide to relocate where the sanctions were not so strict, it was actually the legislation (specifically that which prohibited trust and other ancillary services) that effectively pushed them out,” explains Clare, but there were exemptions for those Russian nationals who had a dual nationality, a Swiss nationality or from another European Union State or a permanent residence. In July SECO (State Secretariat for Economic Affairs), the treasury body which implements sanctions and regulations, issued guidance that clarified that also Monégasque permanent residents or nationals were exempted exactly like European Union and Swiss nationals.

Christipher points out: “I have not come across clients looking to ‘jurisdiction shop’ to avoid sanctions legislation. In any event, we would decline to provide such advice and would advise any other service provider to do the same.”

“As a trustee platform, we know there have been relocations from other trustees, mainly to the UAE, Turkey and Hong Kong, interestingly, one even decided to go to the US,” specifies Beat Haering, who adds that “however, spontaneous relocations are difficult nowadays. Due to the sanctions in force, relocation to Switzerland makes little sense unless the individual has an EU citizenship.”

What to expect for the future? Our experts think that…

… the pendulum swung back from peak globalization fast and hard. The increasingly tribal politics everywhere is making the world increasingly bifurcated. Clients need to re-evaluate existing structures and stress test them. Our first task is to pop the information bubbles we live in and shine the cold white light of realism to help clients assess exposure and risks.  Too often, clients are too dismissive of geopolitical risks until it is too late.

… unfortunately, we do not see a way for peace considering the present scenario. That said, I believe that sanctions will continue and will also be strengthened wherever possible.

… we do not expect any easing in the coming years as the situation is more likely to worsen. Some affected countries may economically suffer and be permanently lost for a generation. As a result, these markets could be ‘locked’ for us especially since the sanctions imposed by Switzerland are identical to those of the EU. Based on the experience with China’s Tiananmen Square massacre, it can be assumed that without a radical regime change in Russia, the sanctions will remain in place for a generation.

… what goes in the east doesn’t go in the west anymore. There’s a strong divide in attitude and ability to provide services that just wasn’t there before. I think that now these sanction regulations will become the blueprint to follow for the future.

… regulatory and supervisory authorities are likely to take a purposive approach to sanctions legislation and have a negative view of any provider or individual who is attempting to exploit variations and nuances in differing sanctions regimes. 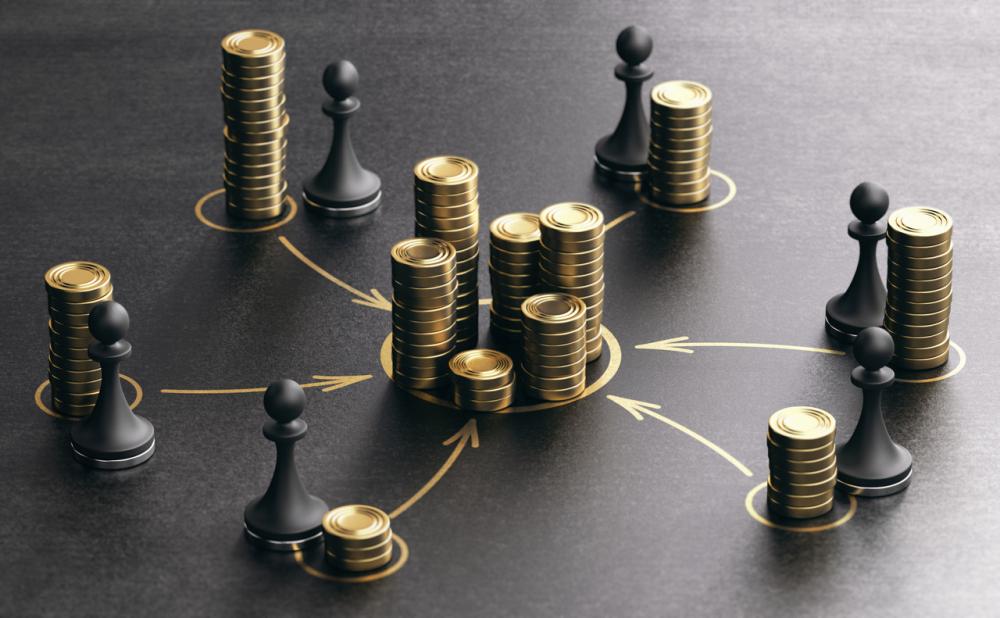 Citywealth collected thoughts and suggestions from private equity experts to understand what changes are required in order to let private equity thrive in the present climate, going through private debt, investment strategies and other trends popular among individuals and companies. END_OF_DOCUMENT_TOKEN_TO_BE_REPLACED 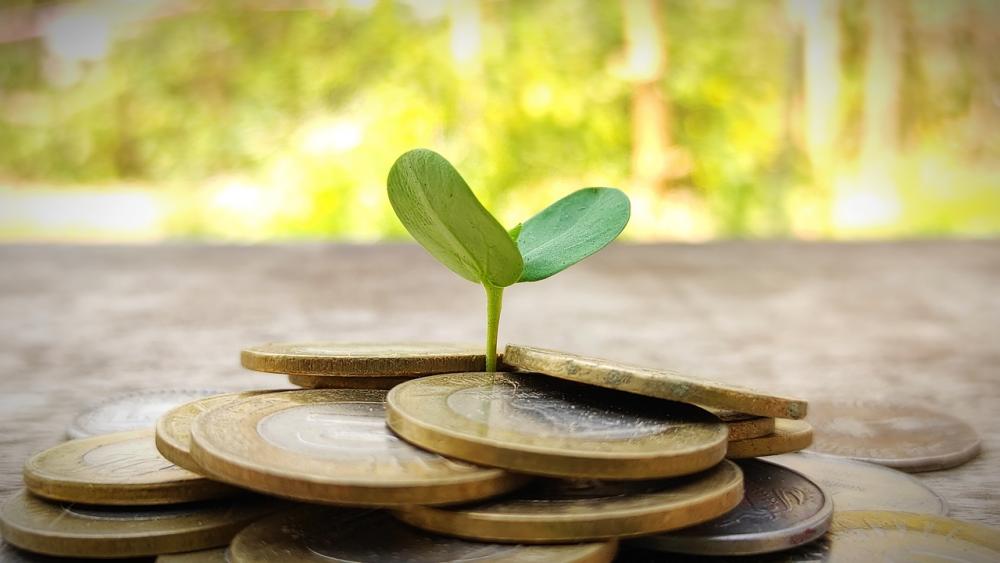 Data from Quilter’s new client profiler tool reveals that just 12% of clients are ‘ESG Dedicated’, showing also that there has been an even split between those who are ‘ESG Focused’ and those who are ‘ESG Aware’. END_OF_DOCUMENT_TOKEN_TO_BE_REPLACED 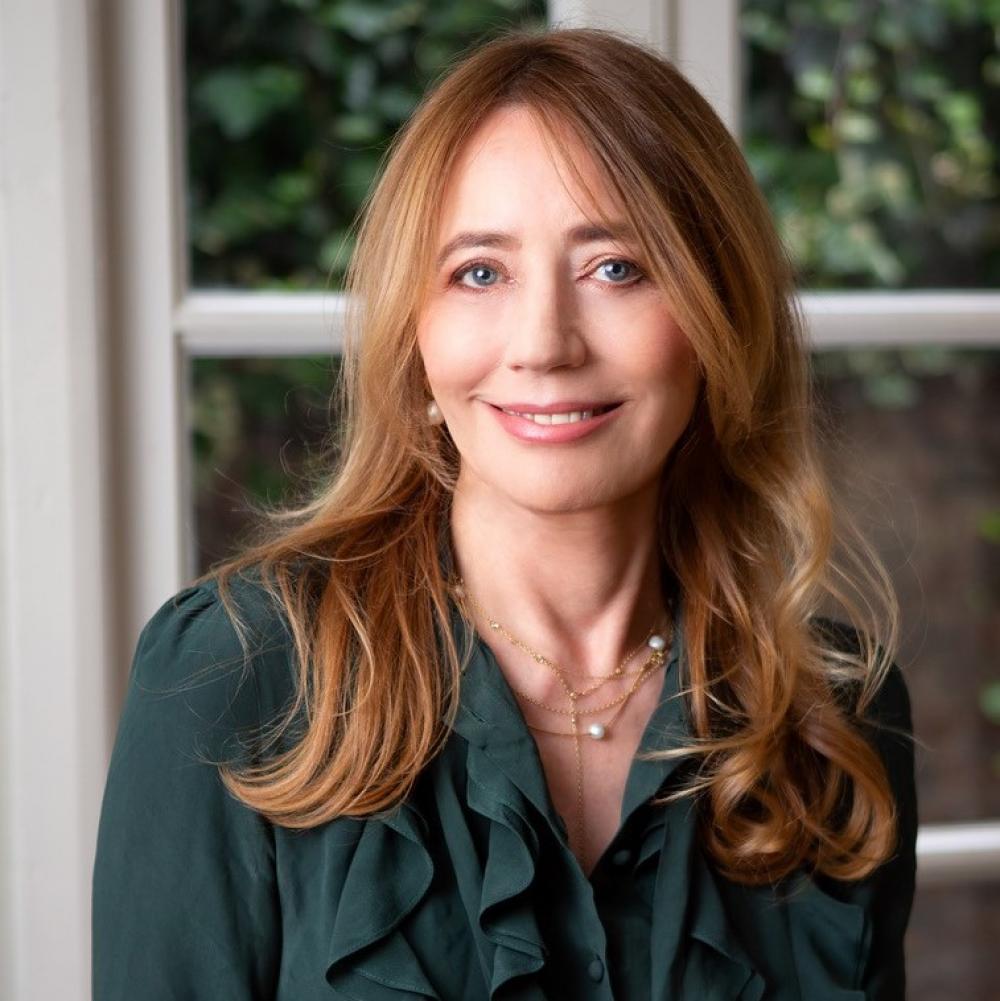 Citywealth speaks to Susan Apthorp, member of Citywealth's Leaders List and Partner at Keystone Law who specialises in family and matrimonial. END_OF_DOCUMENT_TOKEN_TO_BE_REPLACED