In July, Monaco unveiled a revision of its succession laws which until this year had been the subject of dissent. The reason was that Monaco, is a civil law country, and, under civil law, descendants had certain rights that international families often didn’t want to follow. The update means that now, a person writing a will can elect that succession follows the laws of their nationality.

William Easun, founder of the law firm Tempest Legal Services in Monaco, describes the change as “a revolution in legal terms‚Äù. He adds: “I have seen a huge number of people wishing to rewrite their wills to reflect the change. Its significance is not to be underestimated for people who move here: it was one of the negatives of Monaco residency for people from common law countries.‚Äù

The law also determines the matrimonial law that will be applied in the event of an international divorce. But in terms of succession, it is the ability for those from common law countries to opt out of the reserved rights accorded to children by civil law that is so attractive, particularly to families from places like Britain, Australia and New Zealand.

The UK political changes may prove particularly fruitful for Monaco. A recent report published by the accounting firm Moore Stephens found that tax changes and Brexit mean that a large number of British non-doms they surveyed are considering leaving the UK for good. Those planning on leaving ranked Monaco as the third most attractive destination, behind Switzerland and the USA.

The change to the succession laws is just the latest example of Monaco’s authorities making efforts to attract more HNWIs to the jurisdiction. Another initiative saw changes to the regulatory framework to allow formal set up of multi-family offices in a bid to encourage more of Monaco’s foreign residents to deposit assets in the principality.

“Increasingly people are interested in having their family offices in Monaco,‚Äù says Xavier de Sarrau, a partner at Gordon S Blair Law Offices. “It is an area where there is a lot of work. Maybe as a result of the Common Reporting Standard, more and more people in the private client world are realising there must be real substance to where they claim residence, and it’s not enough just to spend time in Monaco, you must carry out your activities here and demonstrate that.‚Äù

He says the authorities have also recognised the need to distinguish between residency permits, which are temporary and afford a right to stay, and more formal certificates of residency. These are only handed out after an investigation: “The Monaco authorities now take that very seriously,‚Äù says de Sarrau. “They don’t want to give out the certificates to just anybody, and only give it now if you demonstrate that you bring business or the management of your assets to Monaco.‚Äù

Such an approach is good news for the principality’s wealth management industry, which is maturing to cope with a more sophisticated regulatory backdrop. Vistra, the global fiduciary services firm, opened in Monaco in February, where it will set up and manage trusts, companies and private fund structures for high net worth families.

Walter Stresemann, Vistra managing director, says: “There are no large international trust companies present in Monaco, and in the face of ever-more demanding family governance and estate planning situations, it’s important to have a firm like ours present.‚Äù

He adds: “Monaco is planning to almost double its number of inhabitants by reclaiming part of the sea, and work has already started on this. With a growing high net worth population there, we feel we need to be there as well.‚Äù

Vistra was one of the first companies to obtain one of the new multi-family office licenses, opting for a license that doesn’t include managing assets, and Stresemann says: “We had long conversations with the authorities and the finance minister, and they are confirmed they are set on modernising their financial sector, and were very enthusiastic to have a group like Vistra establishing there.‚Äù

Annamaria Koerling, who previously headed the wealth management business of C. Hoare & Co and oversaw its sale to Cazenove, has joined the Owl Private Office. END_OF_DOCUMENT_TOKEN_TO_BE_REPLACED 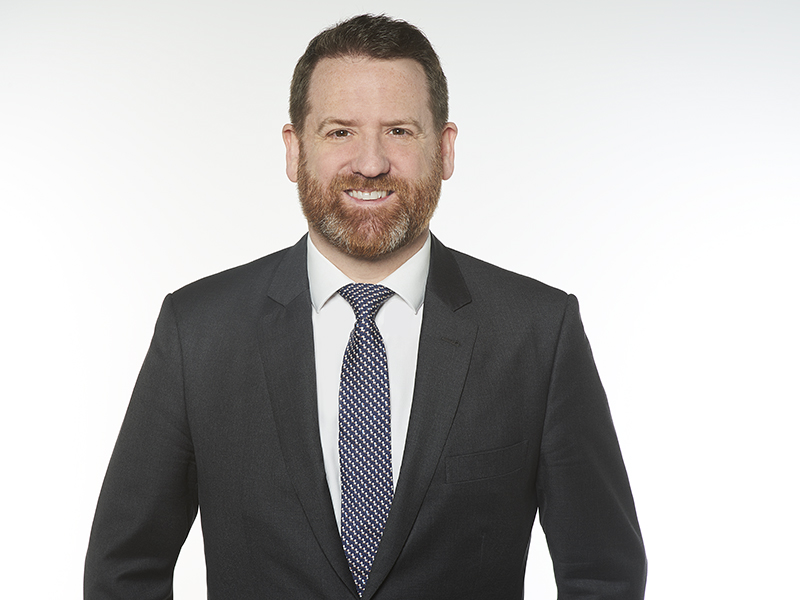