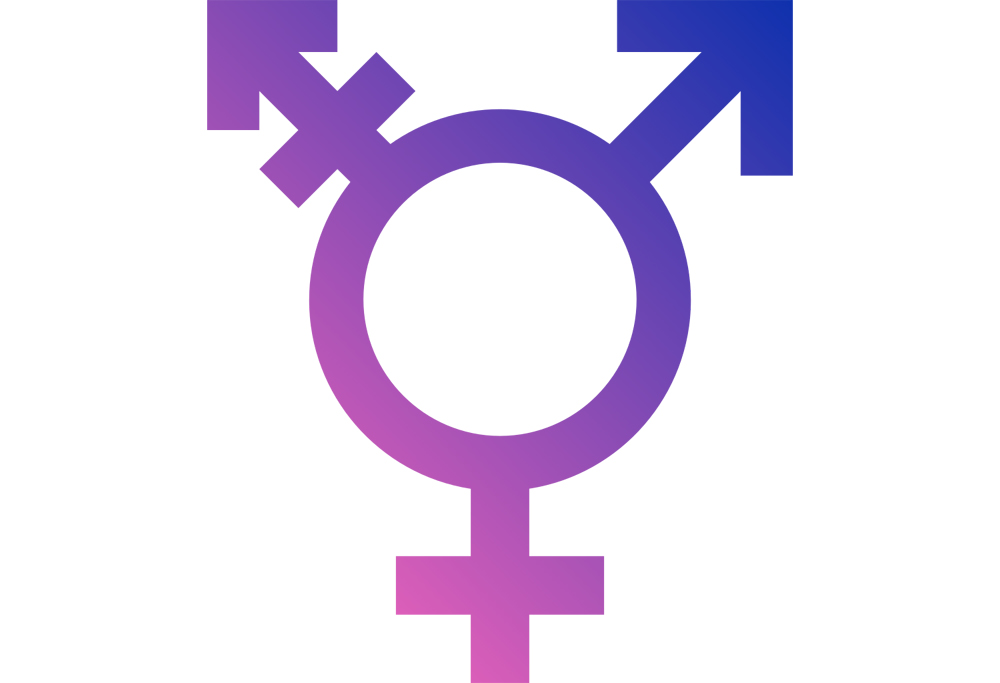 In 2017 the phrase ‘trans revolution’ started to rise in consciousness, says Nicole Phillips, associate in the law firm FLIP which stands for Family Law in Partnership, as the understanding of transgender people has become increasingly visible in the media.

A transgender law case also arrived in the family courts with a father from an orthodox Jewish community who left home in 2015 to live as a woman. The father brought an application for contact with her five children after being ostracised. “The judge,‚Äù says Phillips, “however, limited the father’s contact, to letter contact, four times a year, to avoid the children being marginalised by their community. It was a difficult decision to weigh up.‚Äù Phillips explains that such a limited order tends to only be seen in cases where the parent seeking contact is found to pose a risk of harm to the children. “This father posed no direct risk to the children,‚Äù she says. “The risk here emanated not from the father, but from the response of the community.‚Äù

Scott Halliday and Lara Tucker, both family law solicitors at Irwin Mitchell Private Wealth, advised the mother of two children aged seven and five, following the marriage breakdown and the father’s decision to live as a woman four years later. The children enjoyed regular contact with the father following their parents’ separation. Once the father began the process of transitioning, the time with the children decreased, and the mother agreed to a reduction in contact which then moved to fortnightly supervised visits to help the children adjust as they initially showed signs of distress. However, as time passed, both the father and the children wanted to spend more time together, so the father issued proceedings seeking the reinstatement of unsupervised contact with her children.

Whilst the case is not yet resolved, it highlights the approach of Child and Family Court (CAFCASS) to transgender issues: it is the children’s welfare and interests that are the priority in these cases, no matter the parents’ circumstances or feelings towards each other. “The court expects parents to put their own feelings aside and promote the children’s relationship with both parents and ensure that children are not exposed to parental conflict,‚Äù say the two lawyers.

The process of changing gender

Natalie Gamble, lawyer at NGA Law, explains that when a family member decides to change gender under English law, he or she can apply for a gender recognition certificate (GRC). The process involves an application to a professional panel, giving medical reports showing they have gender dysphoria and evidence that they have lived in their acquired gender for at least two years and intend to continue doing so. If they are married, their spouse must also give his or her consent. “If a gender recognition certificate is granted, a person’s legal gender will be changed from male to female, or vice versa. A new birth certificate will be issued in his or her new name and gender, and he or she will then legally have changed gender,‚Äù she explains.

Prior to the Marriage (Same Sex Couple) Act 2013, a married transgender person was forced to divorce before obtaining a GRC, says Tammy Knox, a senior associate in Penningtons Manches.”However, divorce is no longer required. A married couple can maintain the marriage so long as the spouse consents to a same-gender marriage,‚Äù she adds.

Knox also explains that the current UK rules do not permit applications for a GRC from anyone under eighteen, although there is a recommendation from the Select Committee on Women and Equalities that sixteen or seventeen-year-olds with “appropriate support‚Äù should be entitled to apply. “In Ireland sixteen or seventeen-year-olds can apply but only with the support of both parents’ and two medical officers. Sweden has permitted applications from those sixteen or over since 2016, and a few other countries have similar rules.‚Äù

Another client stored sperm at a fertility clinic before her gender transition. She has obtained a GRC and is now legally female. She and her male partner decided to conceive a child together with the help of a surrogate, using her stored sperm and donor eggs. When the baby is born, UK law will treat the surrogate and her husband as the legal parents, but the client and her husband had to get a ‘parental order’ to be recognised as legal parents. The baby will then be issued with a UK birth certificate to confirms this.

Natalie Gamble says the numbers of gender recognition certificates issued in England has been steadily growing over the past ten years, with approximately 350 now granted per year. “The Gender Recognition Act 2004 is now fourteen years old and, although it does enable transgender people to have their true gender legally recognised, it is increasingly accepted to be an outdated law,‚Äù she said. “Both the requirement for medical evidence, suggesting that gender identity is a mental illness, and the ‘spousal veto’ which means that the spouse can refuse to allow a GRC certificate, are ripe for reconsideration, and the government has promised a review of the law which should come soon.‚Äù Gamble adds there are other problems too, particularly the lack of specific provision for the growing numbers of trans parents who conceive children after transitioning, having stored eggs or sperm at a younger age. 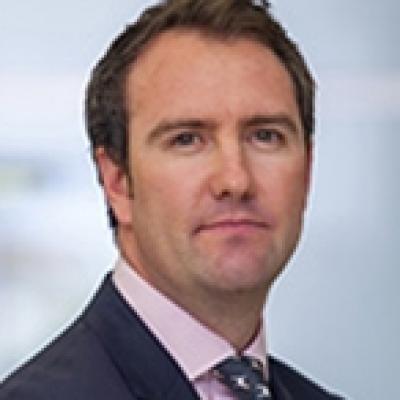 Be careful investing too much in property

Stuart McCarthy, Private Client Director at Brown Shipley, says UHNW sports stars should be advised to save wisely for that eventual rainy day which can arrive a lot sooner than they think END_OF_DOCUMENT_TOKEN_TO_BE_REPLACED 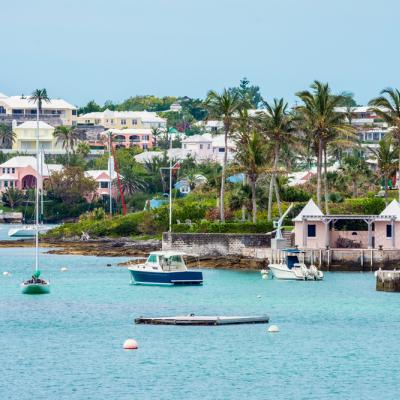