2011 marks the centenary year of two of the most celebrated polar journeys in the history of exploration – those of Captain Scott and Roald Amundsen in their race to be the first to reach the South Pole.

Exactly 100 years later, in honour of that great event and tragic sacrifice, six serving soldiers from the British Army are simultaneously retracing both the Scott and Amundsen routes in two teams of three – an event never undertaken since the original in 1911/12 – and Liontrust is proud to be a sponsor of the event.

Audio messages and photographs are being sent back daily from both teams to the expedition website where the race can be tracked over every mile of the long, arduous but compelling journey.

The two teams have now departed on the expedition; the Scott team from his hut at Cape Evans and the Amundsen team from the Bay of Whales. Enough food, fuel and equipment will be man-hauled for 75 days in sledges weighing 140kg each.

For the first month the teams will travel 400 miles over the Ross Ice Shelf, heading to locate the glaciers used by the original teams. The Scott team will ascend the 120 mile long Beardmore glacier and the Amundsen team will climb the much shorter but steeper Axel Heiberg glacier. Once through these formidable, crevasse ridden obstacles both teams will climb up onto the Polar Plateau for the final push to the South Pole where the daily temperatures will be as low as -55C of windchill. The two 900 mile journeys will take about 60 days to complete.

The Royal British Legion is the chosen charity for this expedition and specifically, all monies raised will be put towards a ¬£25m project to build four Personnel Recovery Centres which will help rehabilitate wounded service men and women through sport and adventurous training. This expedition is about serving soldiers giving something back by honouring and supporting the men and women who serve Britain today and whose struggle continues.

The IMS Group, a global governance, risk and compliance services group has acquired all outstanding shares in the New York based subsidiary of the same name

END_OF_DOCUMENT_TOKEN_TO_BE_REPLACED 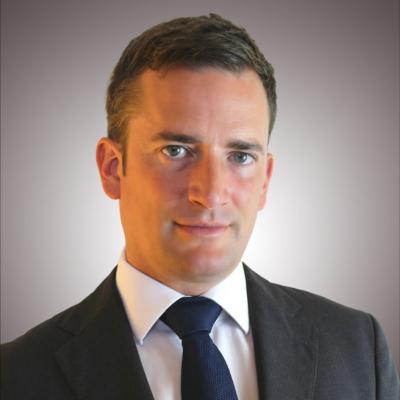