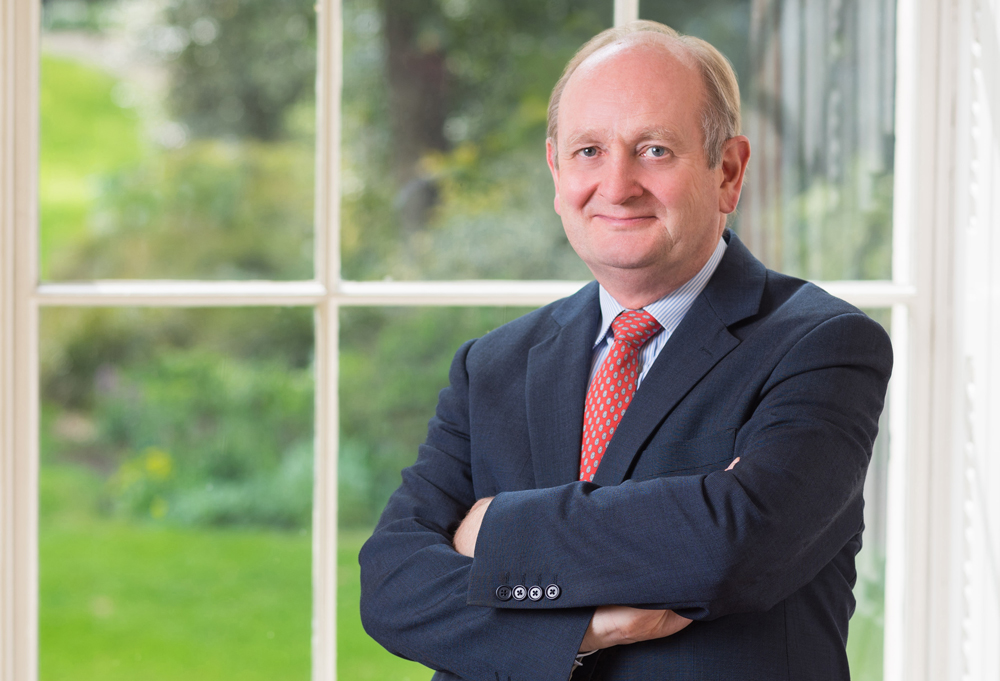 Tell us about your role at Edwin Coe.

I am the managing partner of Edwin Coe, a thirty-six-partner firm based in London. Until last November I was also head of private client as well but we were lucky enough to recruit Alison Broadberry from Charles Russell Speechlys who has come in as head of department. This has been a great relief because it has removed a large chunk of the administrative burden from me. We expect Alison and her team to increase the turnover of the department by about forty percent. My time is divided equally between the role of managing partner and client work in my position as a partner in the department. This includes managing two of the firm’s top five relationships.

How has the private client industry changed since you started your career?

The industry has changed a lot in the thirty-eight years I have been a partner. It has become much more specialised and complex. London has become more cosmopolitan and with that the cross border work has increased substantially as families become more international. The overall rise in wealth has been dramatic. When I started, if somebody was a millionaire, it really meant something. Now even a relatively modest house in London is worth ¬£1m. Old money has been static or declined and been replaced by a lot of new money from entrepreneurs.

You deal with intestate estates. Can you tell us about interesting client instructions?

Almost all the intestacy cases I deal with are bona vacantia cases, which means there are assets without an apparent owner, such as an estate without heirs, which will defer to the Crown. I supervise the work and deal with the problem cases. Frequently this can involve Inheritance Act claims, disputes as to the true entitlement of certain beneficiaries and claims over the beneficial ownership of property. By their very nature, many of these cases have sad back stories where the families concerned have become estranged and had no contact over many years. Often these people have no relations and very few friends, so my colleagues have to organise the funeral, rather like in the Beatles song Eleanor Rigby, ‘All the lonely people…’

There have been many interesting stories over the years. In one case the body of the deceased was never found but it was widely believed that the body had been disposed of under the foundations of a building which was in the course of construction at the time of his death. In another case two brothers who were farming together fell out because one of them wanted to bring the animals into the house in the cold weather and killed his brother when the latter refused. In another case we found some shares in a family company and it was possible to prove that they were worth four times as much as the other shareholders suggested; as a result this was a multi-million pound estate.

Because of the increase in property values, even Middle England clients are looking to mitigate inheritance tax to a much greater extent than might have been the case when I started my career. In the same way as rising property prices has fuelled the wealth of clients, they are also concerned that their own children will not be able to get onto the property ladder. Because my clients are mainly UK-based, they want to strike a balance between passing money on to the next generation and still having enough money to sustain their lifestyle and to provide for reasonable nursing care in older age.

In my capacity as a private client lawyer, I am most proud of the fact that, on average, my key clients have been with me for about twenty-five years. To be in the position of trusted adviser is a great privilege. You get to know the family in a much closer way than would be the case if you were doing a will and nothing more. For many clients I act as the gateway into the firm when they require other services from our departments such as property and corporate.

In terms of being managing partner, I am proud of the fact that, having completed four years in the role, I am well on track to achieve my target of increasing turnover by fifty percent in my five years term. It has been possible to broaden out the range of services we offer, to create strength in depth which means any succession issues are resolved. We have also increased profitability significantly in that time.

After a period in the latter half of the twentieth century when private client work fell out of favour, law firms have begun to realise that it is an important specialism, even in commercial firms. The trend towards specialisation and providing a comprehensive service to private clients and the businesses they run is now recognised as a key area for growth. In terms of the wider industry, there has been a tendency for the large institutions to accumulate different parts of the industry but I see a lot of that changing in the next few years. Because of the financial crisis, the banks are now divesting themselves of these valuable businesses. For example, the way in which Barclays spun off their offshore business into ZEDRA is a good example of a trend that I think we will see developing over the next few years. Regulation has become an increasing burden over the last eight years or so. It increases the costs the clients have to suffer as part of the service being delivered by investment advisers and banks. I appreciate that the battle against money laundering and the funding of terrorism has to be fought and cooperation between governments and tax authorities is to be welcomed but the cost of regulation is a significant blow to absorb.

I am a member of my local amateur dramatic society in Putney and replace the stress of working with the stress of performing on stage when I get the opportunity. Apart from that, my main relaxation is socialising with family and friends. 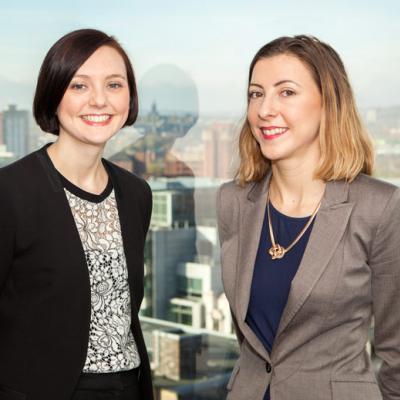 Stewarts Law doubles the size of its divorce team in Leeds