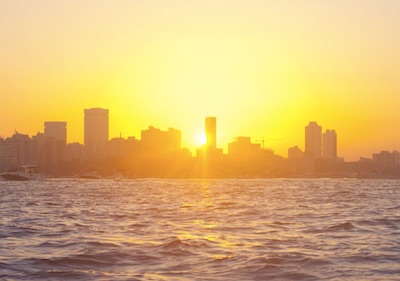 Wealth creation in India is booming, with the number of ultra-wealthy individuals likely to double in the next decade, according to the latest Knight Frank Wealth Report. The report says India was home to 1,652 ultra-high net worth individuals in 2014, but that number is likely to grow to 3,371 by the year 2024, up from 622 just ten years ago.

Such figures suggest that in ten years’ time only the US, China and Russia will have more billionaires than India, and reveal the huge potential for growth in the country’s domestic wealth management industry.

Himanshu Kohli is the co-founding partner at Client Associates, having previously worked with Deutsche Bank Private Banking and DSP Merrill Lynch in India. He is creditedwith pioneering the concept of the family office in the country, and says: “Wealth is growing in India and went up 28% in the last twelve months according to the latest World Wealth Report. At the same time, the number of millionaires grew by 26%. In the next ten years, a substantial amount of wealth creation will happen in India, and people will unlock the value in their businesses. Over the next five to ten years, I think India will be the highest growth region in the world in terms of wealth management.‚Äù

There are many that share Kohli’s optimism, but that has not stopped several global wealth managers from exiting the market in recent years, as margins came under pressure from regulatory crackdowns, a lack of…To read the full article, please subscribe to our e-magazine.

END_OF_DOCUMENT_TOKEN_TO_BE_REPLACED 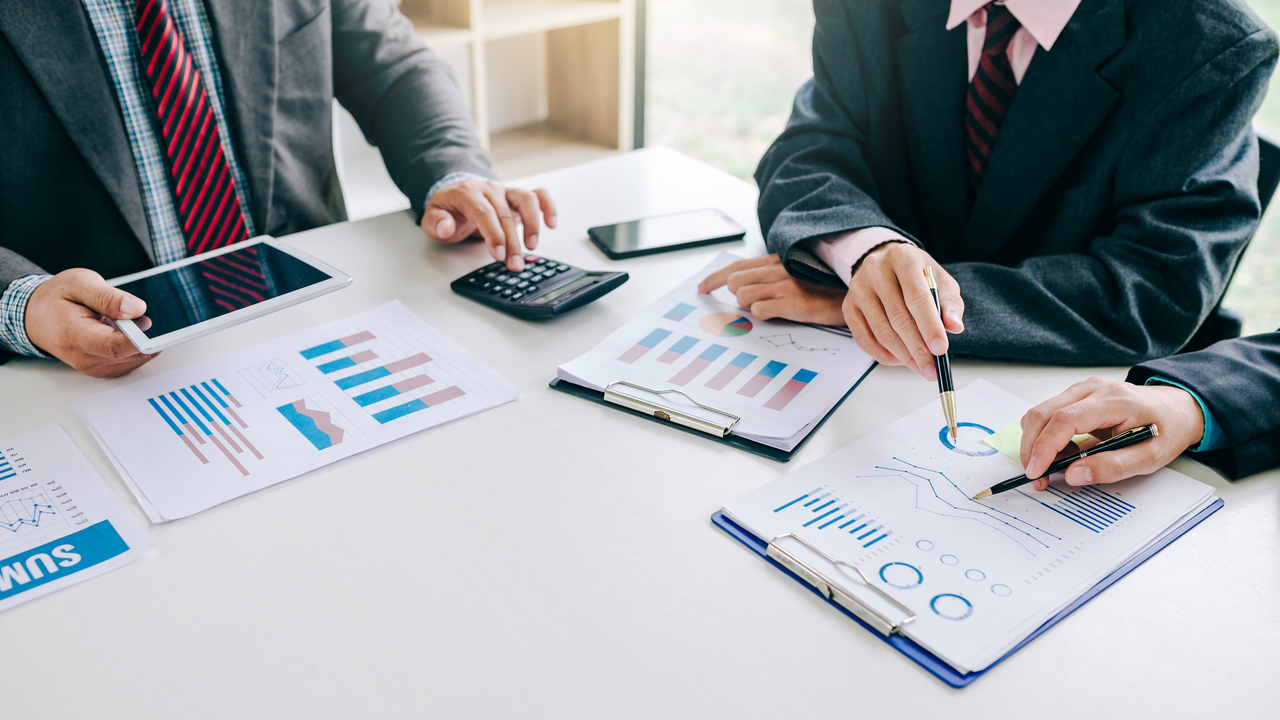 Market performance in 2023: better times ahead