AIM for Climate has recently announced a doubling of increased investments by partners in climate-smart agriculture and food systems innovation and a tripling of innovation sprints and partners since launch of the initiative at COP26.

The Agriculture Innovation Mission for Climate is a voluntary global initiative uniting participants with the common purpouse to significantly increase investment in and support for climate-smart-agriculture and food systems innovation over five years (2021-2025). Led by the United States of America and the United Arab Emirates, AIM for Climate has united 42 governments and more than 235 non-governmental partners since it was launched at the 26th United Nations Climate Change Conference (COP26).

AIM for Climate has recently announced a doubling of increased investments by partners in climate-smart agriculture and food systems innovation and a tripling of innovation sprints and partners since launch of the initiative. In detail, it announced an increased investment of more than $8 billion, up from $4 billion at COP26, representing a doubling of investments. The increased investment is comprised of over $7 billion from Government Partners with contributions from Australia, Bangladesh, Canada, Denmark, the European Commission, Finland, Hungary, Ireland, Israel, Japan, Lithuania, New Zealand, the Republic of Korea, Romania, Singapore, Spain, Sweden, Ukraine, United States, United Arab Emirates, United Kingdom, Uruguay, Vietnam, and over $1 billion investment from Innovation Sprints.

AIM for Climate announced 22 innovation sprints – initiatives led and funded by partners to achieve a specific outcome or output in agricultural innovation. There are now 30 innovation sprints that generally align with one or more focal areas: small-holder farmers in low- and middle-income countries, emerging technologies, agroecological research and methane reduction.

The investments are enabled and supported by a tripling of AIM for Climate coalition of partners to this growing initiative, which now stands at over 275 partners, comprising governments, businesses, academia, non-profits, think tanks and more.

To learn more about AIM for climate, visit aimforclimate.org 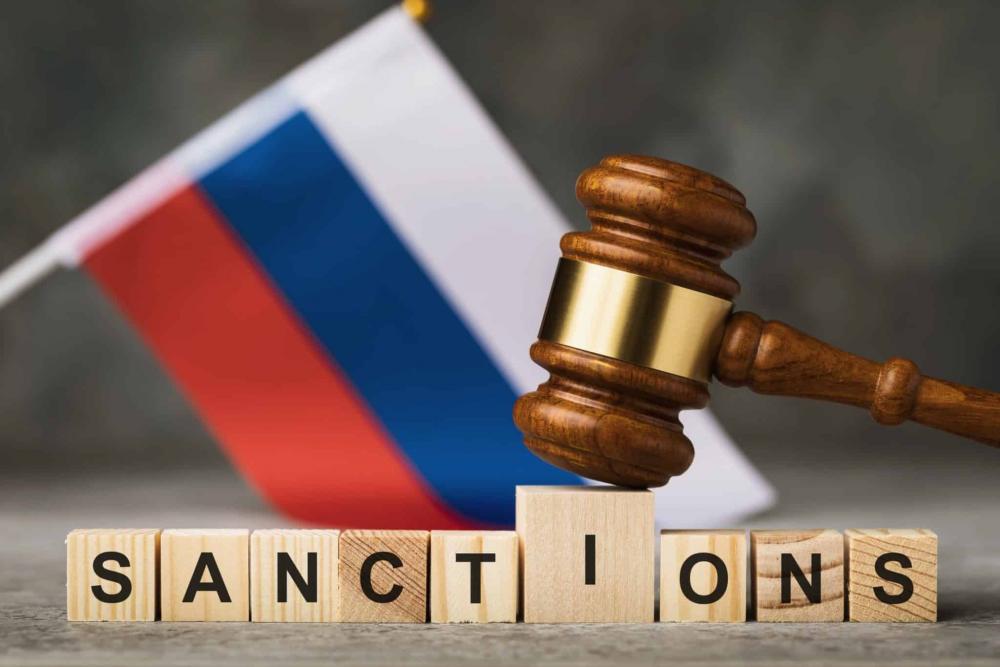 Trustees and the impact of sanctions: Will this change the habits of UHNWIs?

Talking about the impact of sanctions on ultra-high-net-worth individuals and how trustees are responding to their clients’ main concerns, Citywealth interviewed experts to get an overview from different countries and understand what to expect from the near future. END_OF_DOCUMENT_TOKEN_TO_BE_REPLACED 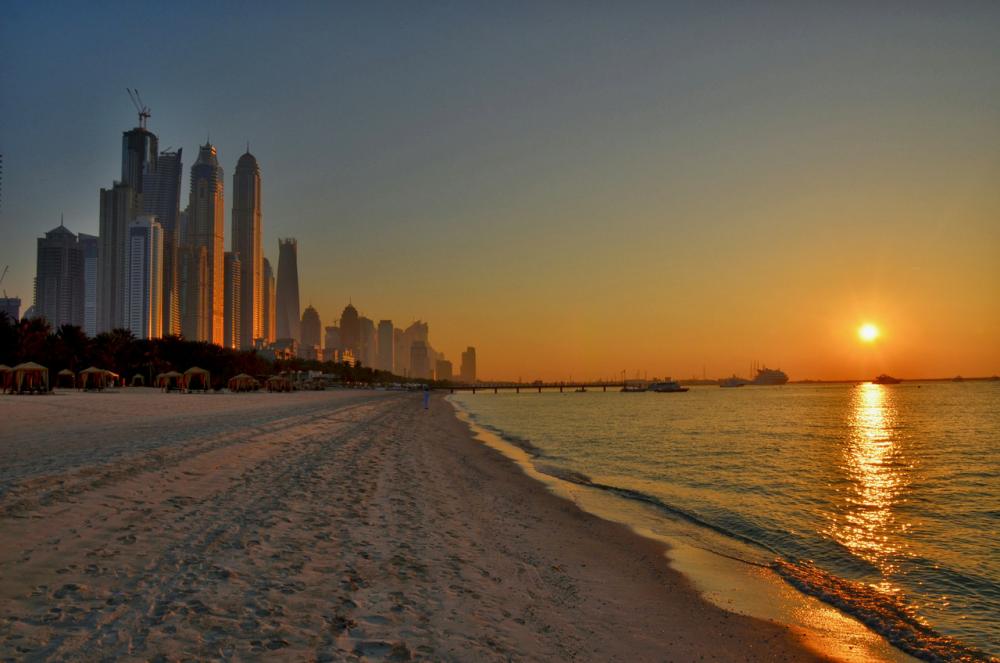 Focusing on new developments in place concerning digital assets, not forgetting new emerging sanctions and trends, Citywealth interviewed experts from Dubai, Jersey and London who boast extensive expertise and knowledge on this IFC to understand what is currently attracting UHNWIs to Dubai. END_OF_DOCUMENT_TOKEN_TO_BE_REPLACED 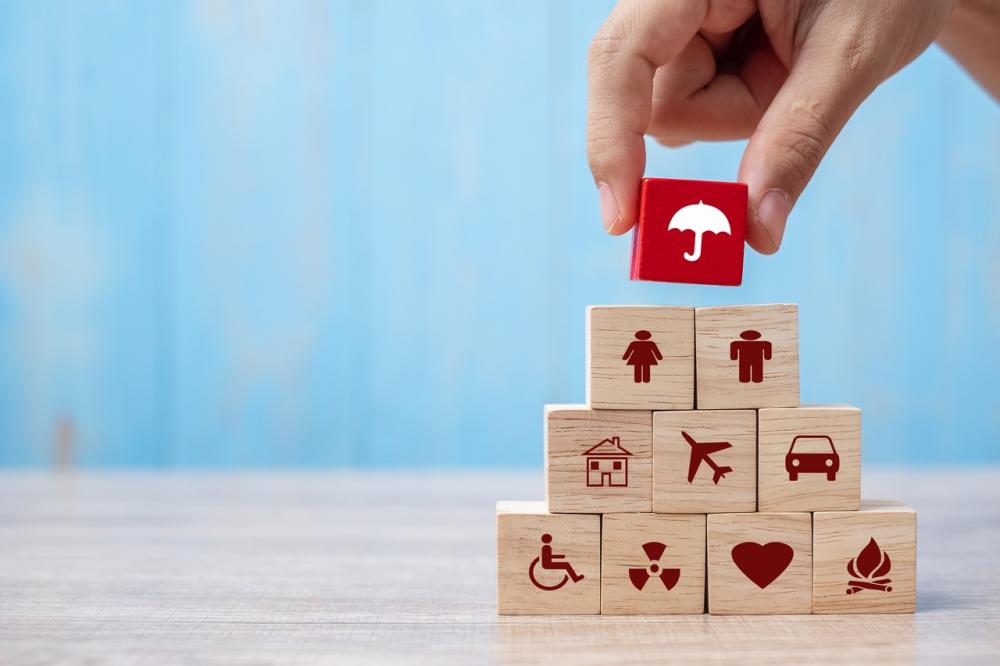 Insurance and rising costs and risks

Looking at the past considering the future, Citywealth speaks to experts from the US and Bermuda to understand the evolution of insurance and its costs, risks and programmes. END_OF_DOCUMENT_TOKEN_TO_BE_REPLACED