Citywealth digs into the UK economic trends, adding a particular mention to the economic situation in Switzerland, to compare and analyse two among the most profitable countries in Europe.

Following Brexit, increased border costs are having a significant impact on imports and exports, higher energy, transport and food prices are hitting the UK as well as the rest of Europe, while inflation rates and taxes continue to rise, these are just few aspects to take into account when giving an overview of the economic trends which characterise the present scenario.

With contributions from experts in the Economy and Tax sector, Citywealth digs into the UK economic trends, adding a particular mention to the economic situation in Switzerland, to compare and analyse two among the most profitable countries in Europe.

Having a close look at trends characterising the UK economy, Dean Turner points out that “growth in the UK is unquestionably slowing down following growth in the first quarter of what we estimate to be around 1% q/q. The pressure of rising prices for food and energy, tax rises and the fading momentum from the ‘reopening boost’ the economy benefited from as Covid restrictions were rolled back, is likely to see consumption slow further in the coming months.”

As stated by the Office for National Statistics, The Consumer Prices Index (CPI) rose by 7.0% in the 12 months to March 2022, up from 6.2% in February. This is the highest CPI 12-month inflation rate in the National Statistics series, which began in January 1997. It is also the highest rate in the historic modelled series since March 1992, when it stood at 7.1%. “The value of the Great British Pound against the United States Dollar and Euro has shrunk. Rising inflation has exceeded any increase in wages – comments Shekhar Bharania, who adds that – While there has been economic growth in that GDP (Gross Domestic Product) has gone up, the numbers do not tell the true story. A huge amount of levy and grants were given out by Her Majesty’s Government during the pandemic. That is not going to come out of nowhere.”

A different scenario can be witnessed when referring to Switzerland. Tobias F. Rohner comments: “The lifting of Covid-19 restrictions in Switzerland has led to an overall growth, which is likely to continue at a moderate pace. However, the Ukraine war has raised price pressure also in Switzerland. In summary, it can be said that the economic situation in Switzerland remains strong when compared to the pre-pandemic situation.”

However, signs of recovery seem to emerge out of the present data even in the UK as Shekhar mentions “a positive trend of innovative industries, such as FinTech as well as Professional Services Firms, helping to boost the UK’s recovery”, while Dean underlines that “PMI surveys continue to point to the economy growing in the coming months, albeit at a weaker pace than the start of the year. And, crucially, the labour is strong and wages are rising, key factors that will help households shelter from the headwinds above.”

Reflation is defined as the prospect of a return to global growth after the economic hit from the Covid-19 pandemic. […] In markets, the term is used liberally to define an uptick in growth and price pressures after a broad contraction, often referring to the rate of change rather than the absolute level of prices (Copyright © BloombergQuint). When analysing the current situation in the UK, specific sectors can be considered as beneficiaries of reflation. “Slowing growth rates, tightening monetary policy and a flat yield curve suggest a more balanced positioning between cyclical and defensive sectors. Energy and healthcare are our most preferred global sectors, – specifies Dean, who gives us more details about both industries – The energy sector has lagged moves in the oil price and offers an attractive dividend yield. It can also protect against higher inflation risks and should benefit from economies reopening. Healthcare is our preferred defensive sector for its attractive long-term growth, appealing shareholder returns and defensive/quality profile.”

“During the Covid crisis, interest rates were slashed all the way down to 0.1%. We have had three successive rises and now the interest rates stand at 0.75% which is exactly what the rate of interest was before Covid-19. HMG will have to increase interest rates to control inflationa – says Shekhar, who dwells upon how the current scenario has shaped his job – As Private Wealth Lawyers, we have seen a rise in demand for private wealth advice. Financial services have experienced a boom as businesses and individuals navigate the minefield of Covid grants, Bounce Back Loans and even blockchain tax implications. We frequently refer work onto Financial Advisors, Accountants, Tax Barristers and Blockchain Advisory firms.”

Looking beyond the UK borders, Tobias comments that “considering that sectors like energy and financials have historically been beneficiaries of higher inflations, they can be seen as the beneficiaries of reflation. However, it does not fully correspond to the current economic situation and a rather low inflation rate in Switzerland.”

The burden of the cost-of-living crisis

Comparing inflation with the cost of living in the UK, Dean states that “inflation, as measured by the CPI, is calculated using a basket of goods to which various weights can be assigned. Energy prices have pushed inflation higher this year, but for this and other goods we are measuring today’s prices against where they were this time last year when the economy was still in the grip of the pandemic. This could result in overexaggerating the rise. For households, the costs of goods, including food and services, is rising on the back of supply disruptions and normalisation of tax rates. By how much? This will depend on what one’s consumption basket looks like. For example, CPI in March printed at 7% y/y, with transport (which includes petrol prices) responsible for nearly two percentage points of the overall change. If someone doesn’t travel, or owns a car, then their personal rate of inflation would be meaningfully lower than the headline figures suggest.”

“The cost of living is going up, since the inflation is currently over 2% in Switzerland,” says Tobias. “Even though this inflation rate is the highest in Switzerland since 2008, it remains low in comparison to other European countries.”

What can we expect from the future? Our experts suggest that…

… it is hard to estimate with any precision how much the cost of living has increased and will increase as it will be specific to the individual or the household. However, focusing only on the cost of living may distort our perception of the outlook. The income side of the household budget also matters. The strong labour market and rising incomes is going some way to offset rising costs. Another factor that will help is the still relatively high levels of household savings, although there is a body of evidence to show that this is not evenly distributed. – Dean Turner

… today, we, the British public, are bearing the brunt of the nation’s debt. When the Russia-Ukraine war settles down, it should in turn bring down fuel and food prices. However, due to HMG’s spending towards Covid relief, we predict that inflation figures will rocket to double digits by the end of 2022. The Bank of England predicts inflation rates could go up to 8.5% by the end of this year. We would not be surprised to see over 10%. We have a very important Budget this year. – Shekhar Bharania

… a rise in health insurance premiums by 10% is expected for next year and will most likely affect middle- and lower-income workers. But considering the relatively low tax burden, Switzerland remains very attractive for living. – Tobias F. Rohner 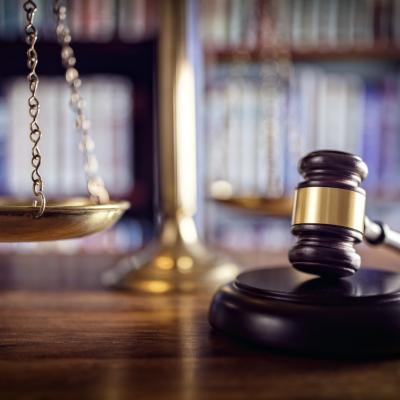 Citywealth is pleased to present the Top 100 International Private Client Litigation Lawyers, a top-rated list of the 'need to know' people in the litigation industry based on recommendations from clients and peers. END_OF_DOCUMENT_TOKEN_TO_BE_REPLACED 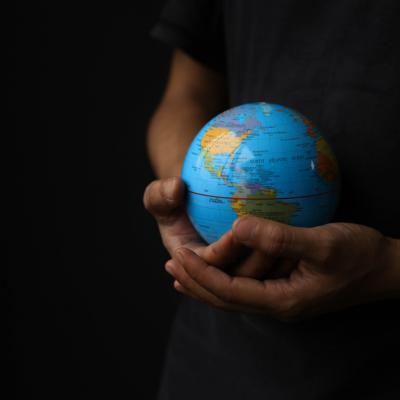 Philanthropy Today: How it is shaping the world of tomorrow

Citywealth interviewed philanthropic experts to get a grasp on the overall impact and major achievements successful firms have accomplished, going through useful advice for individuals and companies who are interested in philanthropic investments. END_OF_DOCUMENT_TOKEN_TO_BE_REPLACED 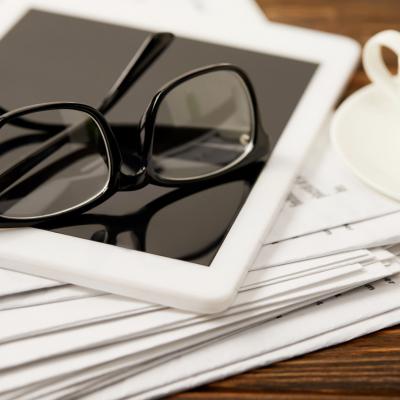 Citywealth Roundup – All the features from January to March 2022