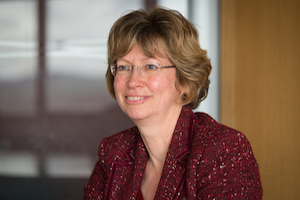 Liz Allen, partner at Stephens Scown, talks about the case where a Jordanian mother took her child to her country when she refused to share care with her ex-husband.

What precautions do UHNW individuals take to protect their children in case of divorce?

During any relationship breakdown, and more often than not despite the very best intentions of parents, issues relating to the arrangements for the children can and do arise. The situation can be magnified in cases where one or other of the parents is a foreign national. Frequently, the problems that arise are not insurmountable. However, I am seeing a greater frequency of cases where issues of child protection have reared their head, both in terms of allegations raised by one parent against the other or where it is proposed that the child or children return to a foreign jurisdiction where it is said that the children will suffer harm, including emotional harm due to concerns that the foreign jurisdiction will make enforcement of Child Arrangement Orders impossible.My team recently dealt with a case in which a child was removed to Jordan by his mother to avoid a shared care type arrangement with the father and resulted in the use of the expert evidence and prolonged proceedings.

Do pre and post nuptial agreement help to protect children in case of UHNW divorce?

As with any matter, prevention is better than cure and pre and post nuptial agreements are going some way to help parents to address the issues and jurisdiction prior to breakdown but this is not always the case and frequently concerns are only raised on the breakdown and in subsequent proceedings.We had one such example in recent case where a German father anda Canadian mother had gone to some quite extraordinary lengths to set out a form of agreement between them as to what would happen on separation and where the child would live, including provision for the child to live in a separate jurisdiction to complete her secondary education. Whilst they had taken a great deal of time over the initial agreement and several subsequent amendments, alterations and revisions, when push came to shove, the agreement broke down and they finished in court. 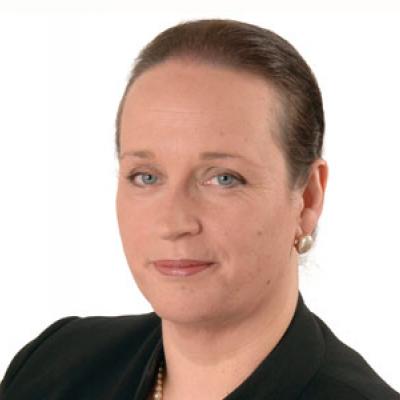 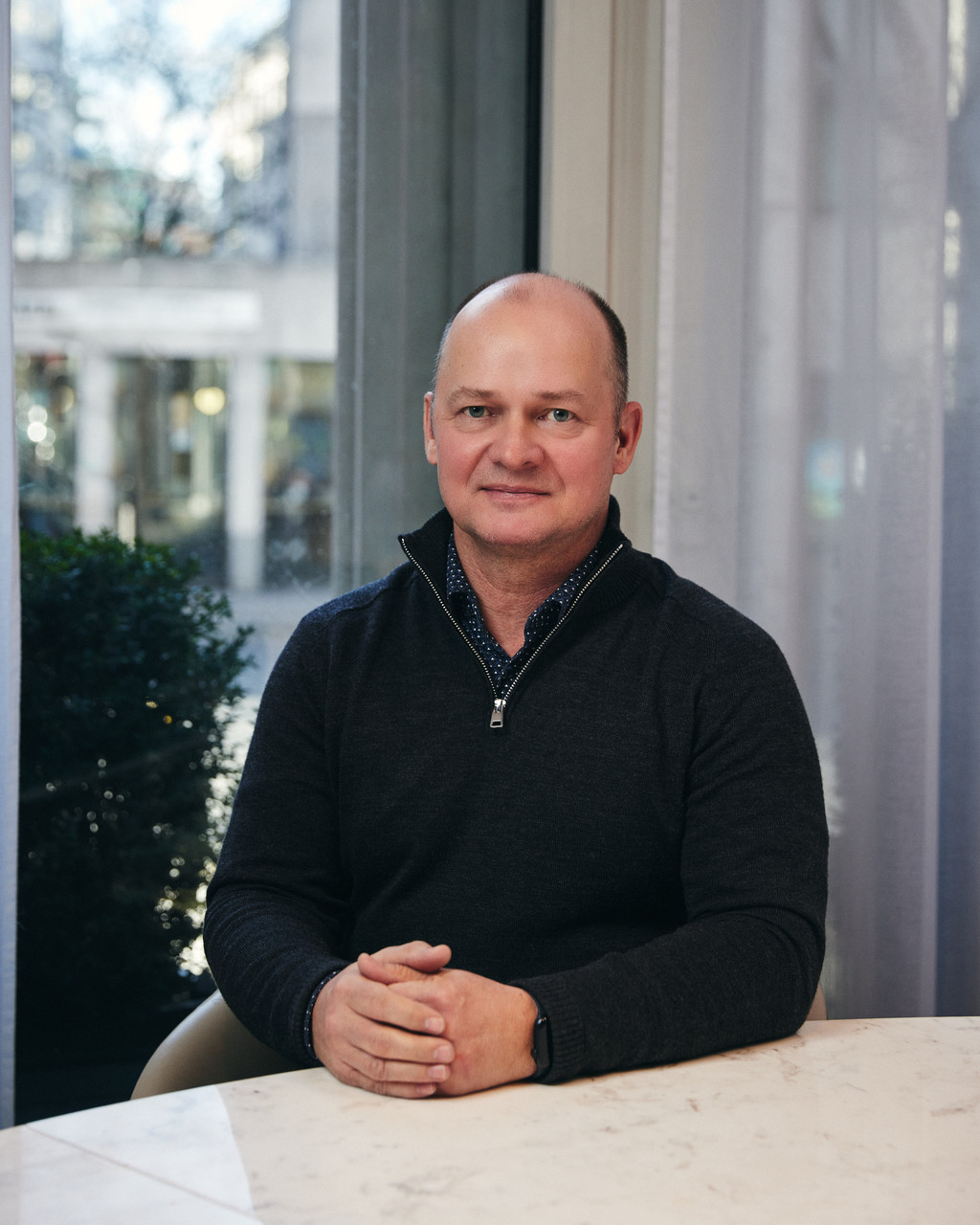 Timo Lehes comments on the DoJ announcement relating to Bitzlato