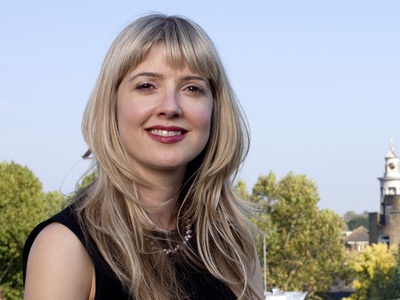 What issues do you see in child protection cases when it comes to UHNW divorces?

When wealthy parents separate, the main issue with regards to the children is with whom they are going to live and when they are going to see the other parent. This is of course particularly marked in international cases. It’s a really polarising issue when one parent wants the children to live in a completely different jurisdiction from the other.Such cases tend to fight through the courts and are not resolved by mediation because there is not really any room for compromise.The children either leave our jurisdiction to live with a parent, or they do not. Within those cases is also the issue that vexes many separated parents, namely when the children see the other parent.If the children, say, live with their mother in France and the father works in the City, he can visit the children a lot quicker than, if they were living in York.Of course, it becomes more difficult if a parent wishes to relocate to, for example, Canada.

What are the pitfalls of court proceedings when it comes to child protection?

It can be the time the cases take to resolve. I had a case where the mother wanted to move to Australia.The mother wanted to take her young child with her and the child’s father objected.This was a situation where the father saw a great deal of the child and in such cases that is a good argument in a father’s favour.

Nonetheless, after a court battle of nearly two years, and in fact the judge then taking over a year to hand down his judgment, the mother was given permission to go.I think this illustrates the length of time these cases take and of course in the interim, parents and children are in limbo. The children are getting on with their lives, are settled in school and making important friendships, which they may ultimately have to leave behind.

So do court proceedings really help to protect children’s welfare?

There was a change in the Children Act 1989, which came into force in October 2014, to insert a presumption that the involvement of a parent in the child’s life will further the child’s welfare. It got a lot of press at the time but I have not seen this lead to any notable change in the court’s approach. Having said that, in recent years there has been an increasing recognition of the importance of the father’s involvement being best for the child’s emotional wellbeing.

What can a divorcing couple do help protect their children when it comes to court proceedings?

If I can give one tip to readers it would be to keep a contact diary. These cases rarely involve third party witnesses and therefore, the parents’ statements and testimony in the witness box takes centre stage. Where it is “your word against his‚Äù it is useful evidence if a contact diary has been kept as it’s hard to recall precise dates and what you did a year or two ago.

What trends do you see in international adoptions?

With international couples working overseas, we often see them adopting a child in the country in which they are working.We give them advice on that adoption and also bringing the child back here.The other growth area is where one of the spouses wants to adopt from their country of origin and we frequently advise on that.

Have there been any issues around surrogacy?

There have been some high profile celebrity cases highlighting surrogacy as a growing trend. In such case issues of domicile are important. Either or both parents must be domiciled here but the surrogate mother can be based in any country. Domicile is a complex legal term and legal advice is needed if a couple live abroad but still have a connection in the UK. It’s also important to make sure that the couple obtain appropriate consent from the surrogate as these are needed for the parental order application to the court here. Frequently we see that the proper consent from the surrogate mother has not been obtained although a great deal of money can have changed hands. In America there is commercial surrogacy but parents need to be aware that the court here will investigate the level of payment to the surrogate as only reasonable expenses are permitted. This can make obtaining a parental order much trickier. 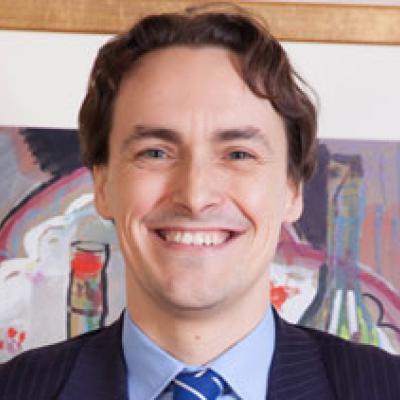 Peter Hackleton, partner at Saffery Champness, says that investment in both the sport and supporting top stars will invariably fall if commercial partners believe damage could be caused to their reputation. END_OF_DOCUMENT_TOKEN_TO_BE_REPLACED 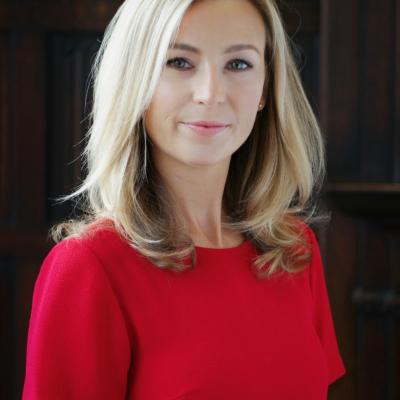 In our 60 second interview series, Citywealth speaks to Alex McCready, head of reputation and privacy at Vardags about high stakes crisis work and the rise of blackmail threats. END_OF_DOCUMENT_TOKEN_TO_BE_REPLACED