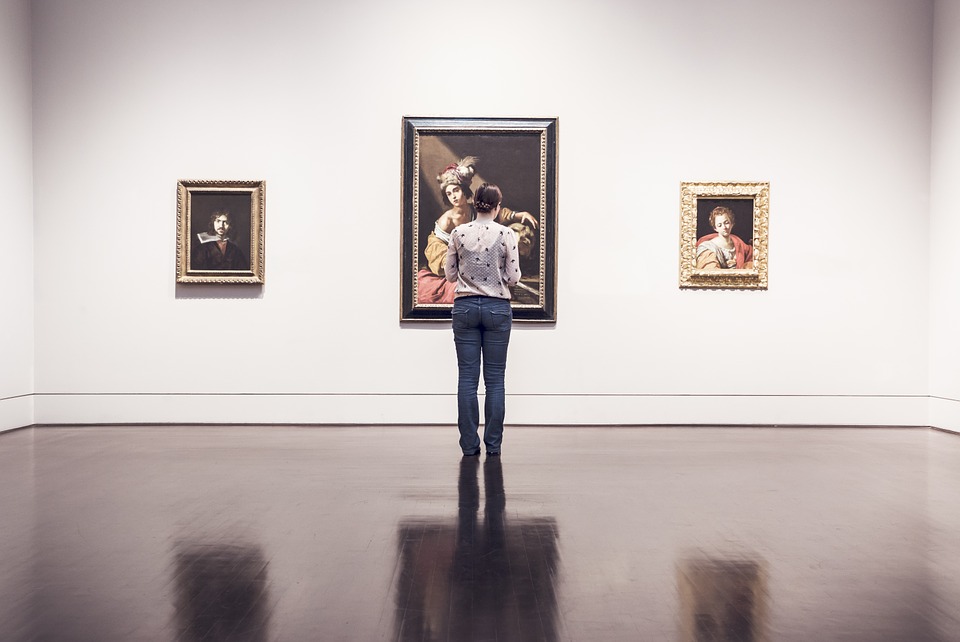 The lack of regulation in the art market continues to cause concern for buyers but according to Richard Hart, partner at Pinsent Masons. This is because there are self-interested parties who defend this status quo and argue that the market is and should remain self-regulating. However, laws such as the Anti-Bribery Act 2010 devised to protect parties in negotiating contracts and FATCA which help identify individuals for tax purposes, mainly in the US, although not aimed at the art market have bitten into the art market as a by-product.

“But even then,‚Äù says Hart, “the checks that firms have to undertake before accepting client money are far more detailed than a dealer or gallery carry out.‚Äù Hart said that in an auction catalogue, the general terms state: ‘We reserve the right to seek identification of the source of funds received’; however, they are not obliged to ask for this information. He adds that even looking further afield at different regulating bodies like UNESCO, their regulation is aimed at the preservation of culture rather than the protection of individuals rights. Although James Carleton, a partner specialising in the sale, financing purchase and export of high value artworks at Farrer & Co, says “There are some areas where new regulation has been hinted at, for example third party guarantees at auction.‚Äù

On the contrary, Daniel McClean, consultant in art and cultural property law at Howard Kennedy, whose clients include the Tate and Gagosian Gallery, points to The Deloitte Art & Finance Report 2016 which reviews the idea of ‘strengthening self-regulation’ frameworks to tackle price manipulation, conflicts of interest and a lack of transparency. “These issues represent reputational tarnishing for the art market,‚Äù says McClean. He suggests that addressing them will stop accusations that the industry is a conduit for criminal activity, including theft, tax evasion and money laundering.

As the art market grows and art becomes a viable alternative investment, greater regulation is inevitable. “Some argue that there should be greater government involvement,‚Äù continues McClean, “but in my view, the answer lies at least in the short term in tighter self-regulation as greater bureaucracy would obstruct the operation of the art market.‚Äù McClean said this can be achieved through higher due diligence and the wider use of written legal contracts to foster more trust. “Leading art fairs such as Art Basel have taken this challenge seriously calling on their exhibitors to adhere to tighter legal and ethical guidelines,‚Äù he adds. Although searching to find any sign on the internet of more restrictions at art market fairs reveals very little.

Hart takes a tougher view to McClean: “To state the obvious, top-end art is ludicrously expensive, easily forgeable for instance in the cases of Malevich and Kandinsky pieces, and are highly portable. To date, government regulation has been resisted because the ‘turkeys are not ready to vote for Christmas’.‚Äù This view was supported by an article on a Keith Haring law suit as reported by the Daily Mail.

James Carleton adds that being aware as a buyer at auction is also advisable. “Auction houses are required to satisfy themselves that the description of the item in the sales catalogue is a true and accurate representation as far as is reasonably possible. The main auction houses also commonly provide auction buyers with the benefit of a limited title warranty which is helpful, at least for a period of years to the original buyer at auction.‚Äù However according to Richard Hart at Pinsent Masons, different auction houses have different sets of terms. “Christie’s, for example, currently offer a limited authenticity warranty whereby if within five years of the auction date the buyer satisfies Christie’s that the lot is inauthentic, they will refund the purchase price,‚Äù he says. “However, only UPPER CASE type is warranted and there is a fair bit of wriggle room and narrow use of terms in the catalogue and indeed the sale room, which can water down considerably the apparent attractiveness of the warranty. The warranty also doesn’t apply to all types of art.‚Äù

The subject of a book published by Oxford Handbooks Onlinein 2014, is another issue auction houses have had to consider. Daniel McClean explains what bid rigging is. “It is when bidders agree to inflate prices, through cross-bidding for example on property, or to keep prices low by refraining from bidding, so that one member of the group can buy something for an artificially low price. Rigging applies to both the analogue and online auctions and is illegal, however, it is difficult to ascertain to what extent online auctions of art are rigged.‚Äù In terms of the traditional auction world, it seems some art dealers with a vested interest in supporting an artist’s market will indirectly bid on and even buy their work at auction to control its price.

Items without provenance clarity are part of a wider problem of artworks which have been stolen, unlawfully exported or are fakes, according to McClean, who said it is very difficult to put a figure on the scale of the illicit art trade. “Some art market analysts estimate that the size of the illicit art market is up to $6 billion USD per year,‚Äù he says. “The Fine Art Fair in Maastricht (TEFAF), the world’s leading old masters’ art fair, estimate the value of global art fair sales in 2016 as approximately $45 billion USD annually, so if we use these two statistics this would suggest around seven percent could be fraudulent.‚Äù

“It is almost probably a…‚Äù

In Richard Hart’s experience, the issue is more than often there are significant gaps in provenance that dealers and sellers are unable to explain adequately. “Often, I see dealers using unhelpful phrases such as ‘almost probably’ when setting out the chain of ownership,‚Äù he says, “Depending on the artwork, alarm bells will ring if there are significant gaps for works during specific period between 1933 and 1945. In addition, when dealing with antiquities, establishing origin and ensuring that the piece in question has been correctly exported, is of concern given the plethora of conventions, rights of seizure, and sanctions. We still come across pieces, sold by established galleries with patchy provenance. The legal route, still in its infancy when buying art, attempts to put the risk back on the shoulders of the seller.‚Äù

James Carleton concludes that calls for transparency within the market compete with an often hazy marketplace where confidentiality and word of mouth secure high value commission and one off pieces. Such confidentiality will undoubtedly lead to disputed sales and an unwelcome place in the unlucky seven percent. Buyer prepare.

Of the amounts of wealth in the region, he says it isn’t unusual for locals to have amassed fortunes of $20billion.“There is a lot of money in quoted stocks and companies that they control which generate substantial income.”

END_OF_DOCUMENT_TOKEN_TO_BE_REPLACED 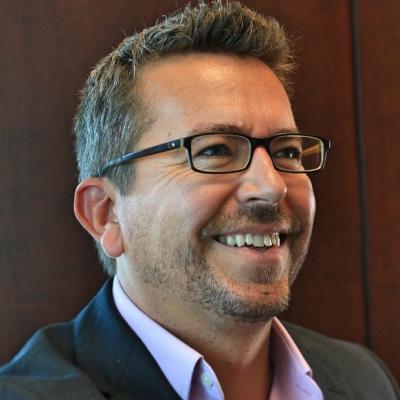