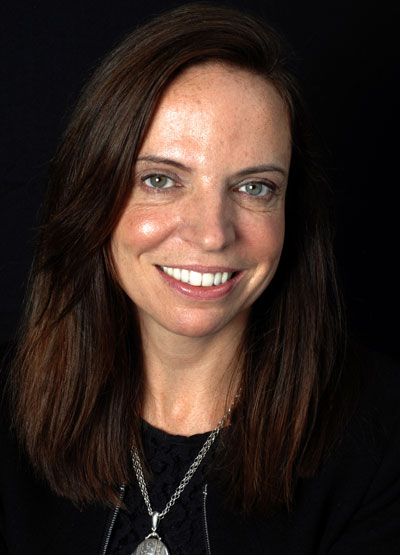 Tell us about some interesting cases of succession planning you have been dealing with recently?

I work very closely with family business owners, and this is where succession planning is especially important. However, whether a family business is small or large, it can be a complex process to put a legacy plan in place. It’s often also emotionally complicated, given the overlap between personal and professional life.

Earlier this year, I worked with a business owner who wanted to hand the reigns over to his son and daughter, but was struggling as family politics was getting in the way when it came to who would have what share, and who would be the managing director. Both wanted to run the business. Ultimately, we planned out the aims and ambitions each member of the family had for the business, and ensured a plan agreed with the founder was in place for when control would eventually handed over. It spelled out specific roles for the son and daughter, and clear responsibilities, splitting much of the MD role. With this in place, both the son and daughter understood the direction the business was heading in, what their responsibilities would be, and began building greater experience and training, easing the eventual transition.

What lessons can we learn from them?

The three ‘P’s are vital. Plan, plan, plan. Without early planning in place, succession will always be a rocky road. An agreed plan of action will help keep the process as logical and business like as possible, minimising inter-family stress. Equally, those taking over the business will understand the direction and ethos of the business, building upon the foundations laid by the current owner. This can be difficult for relatively new businesses. The vast majority will not survive into the second generation, so it is natural that founders don’t consider succession from the outset. But as the business matures, the founder must have a personal financial plan for their own later life, as well as for succession within the business.

A long-term plan allows successors to gain the right experience and skill sets to run the business, and allowing the founder – or current owner – greater peace of mind in retirement.

What trends are you seeing in succession planning you can tell us about?

A key challenge in succession planning at present is that the next generation of a family often do not want to follow in the footsteps of the current generation and run the family business. It’s not a universal trend, but it is noticeable. In these cases, the succession plan needs to involve appointing or promoting a non-family member to run the company, often while retaining majority family ownership of the firm. Central to this is making sure the non-family successor is not only familiar with the way the business operates and its long-term goals, but the ethos of the firm.

We’re also seeing the growing prominence of employee ownership as part of succession planning, and it is something that has been implemented by the likes of Tiptree Jam and Parfetts Cash & Carry. In cases where the family do not want to run the business, employee share schemes are becoming more prevalent. These can help with providing a neat exit or part-exit for those running the company, but can be beneficial for staff morale and engagement, as well as helping employees buy in to the business’ ethos.