VAR Capital, an asset management and family office business based in Mayfair, has hired Jonathan Derbyshire, a former Executive Director of Coutts International, London, and more latterly a Director at Credit Suisse Zurich.Jonathan adds to VAR’s growing UHNW UK, Middle Eastern and Turkish client experience with over 20 years’ experience in the private banking sector.He will also play a leadership role in VAR Capital’s growth aspirations via UK and international acquisitions. 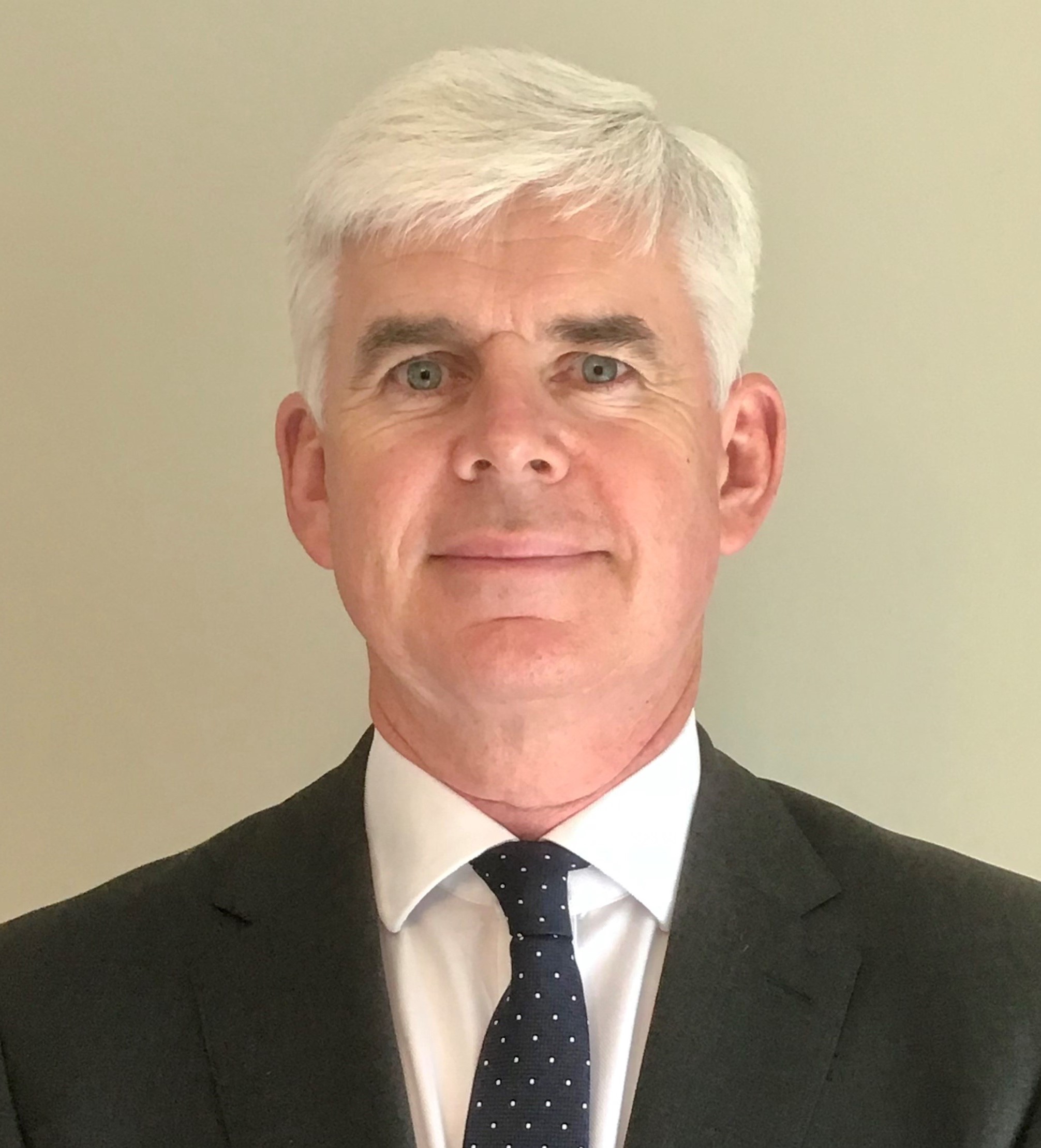 VAR has also added to its investment team by hiring Nitin Bhalotia as an Investment Director. Nitin joined VAR from Praxis, a long short equity hedge fund. He was previously a senior analyst at Schroders, where he led investments in long only and long short equities. 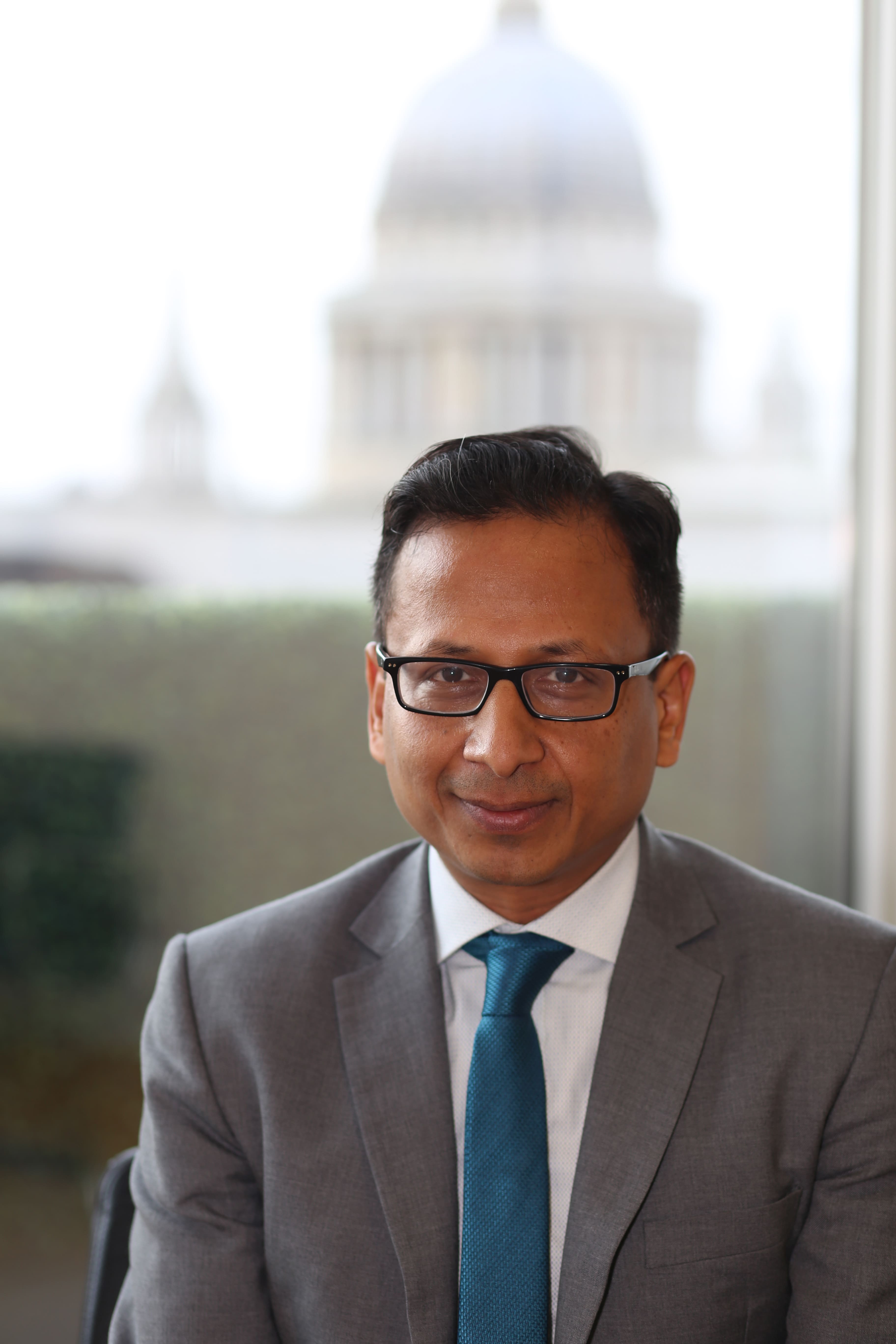 Welcoming his new colleagues, Vikash Gupta, CEO and Co-founder said: “VAR has continued to grow its team and client base through the pandemic. Both Jon and Nitin bring decades of experience and add to the depth of service we provide”.

VAR was earlier awarded the “Investment team of the year” award by STEP Private Client Awards. It now services over 40 families and manages over a billion GBP under management and advisory. 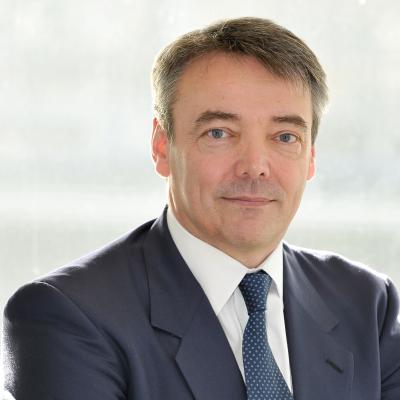 Nortons rebrands to Vistra after acquisition

The business was acquired by Vistra in February 2016. END_OF_DOCUMENT_TOKEN_TO_BE_REPLACED