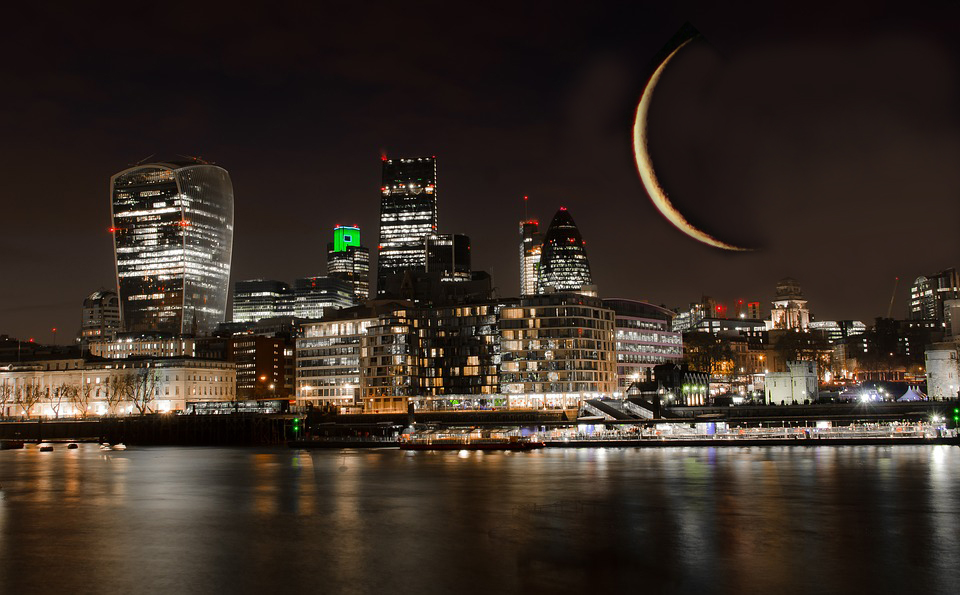 But is there a reason for concern? According to Imam Qazi, partner at Foot Anstey, there is. “Brexit will bring many changes to the legal sector which will have an impact on the Islamic finance industry. “However, there is also the upside,‚Äù explains Qazi. “The sector has benefitted from currency opportunities attracting an influx of foreign investment into UK real estate.‚Äù He then adds: “However, the most profound legal change for financial institutions is the possible end of passporting privileges, which guarantee the right of UK-incorporated financial institutions to export products and services authorised in the UK to other EU member states.‚Äù According to Qazi, one way to counter this threat is to strengthen London’s ties with the Gulf and Southeast Asia, currently the world’s top two centres for Islamic banking.

Hamid Yunis, a partner at McDermott Will & Emery UK, agrees: “Idon’t see the landscape changing dramatically post-Brexit. Although I do expect a continuing levelling of the regulatory and taxation playing field for those who want to invest in the UK through Islamic finance structures. I think, that whatever shape Brexit takes, it will maintain an equivalency of passporting for UK-based financial services institutions so that they continue to operate in the wider EU.‚Äù

UK is currently the leading centre for Islamic finance within the EU, with over twenty firms that offer sharia-compliant financial products, the most of any other Western country.

Historically Britain’s position in the world of Islamic finance is strong. Three years ago in 2014, the UK became the first Western country to issue an Islamic bond or sukuk, raising ¬£200m from a five-year deal that was ten times oversubscribed. “The UK Government has now announced that it will revisit the 2014 sukuk report which looks at development of this market, investor protection and standardisation of practices which will be re-released in 2019,‚Äù says Qazi. “It signals intent from the UK government to continue to attract sharia compliant institutions.‚Äù

EU got a better offer?

Qazi says that despite the reasons for Islamic Finance to flourish post Brexit, some Islamic banks in the UK will still be tempted to move to the EU. “For Islamic banks this decision is likely to depend on the extent to which they have invested in their UK operations, particularly if they are being used as a base for further investments into mainland Europe,‚Äù he explains.”The vast majority of Islamic banks are in the UK for domestic investment opportunities in the corporate and real-estate sectors, not as a route to EU investment. Therefore, Brexit shouldn’t be too much of an issue for Islamic finance banks,‚Äù concludes Qazi.

For those Islamic Banks who are interested in a move though, Qazi says that EU competition for any institutions looking to jump ship has surfaced. “Luxembourg has stepped up and is now resident to more than a hundred Islamic funds and Ireland is hosting approximately fifty.‚Äù Yunis agrees that there is increased activity from Luxembourg. “They have done a great job in establishing their Islamic finance capabilities over the last few years,‚Äù he says. He also expects an increase in this type of jockeying for business with centres like Ireland or the Channel Islands looking for the opportunities that may be created post-Brexit. However, Yunis hasn’t seen any real signs of IFIs moving elsewhere or being impacted at this stage by Brexit. “As we get nearer to a potentialdeal, this may change,‚Äù he adds.

On a positive note, Qazi says that in the last few months, Foot Anstey have acted on a number of UK real estate Islamic finance and investment transactions, including a prime retail department store, student apartment blocks in London and government let offices in Yorkshire. “We have also acted for Liberis, a business finance company providing loans to SME’s, to launch their sharia business finance product,‚Äù he says. “It provides SMEs with an alternative to traditional finance models, with payments adjusted to customer’s cash flow and the funding based on their projected sales.‚Äù Yunis also worked on private equity and M&A transactions utilising sharia-compliant structures and infrastructure project financings and bond issues with sukuk structure. “We are currently working on an innovative transaction that allows assets in the US to be financed through the GCC markets,‚Äù says Yunis.

Back in the world of wealth management, McDermott Will & Emery UK say their recent Islamic finance work has involved structuring the private wealth holdings ofUHNW individuals and families and in particular their inheritance and succession planning which many advisers in the sector agree has become an Islamic theme for 2017.

So the debate around the EU referendum and the UK’s divorce continues; only time will tell if Islamic investment into the UK will reduce but for the moment the concerns are minimal. The devaluation of sterling has caused unprecedented investment into real estate from GCC countries and with it a knock on effect of using the wealth management industry in London to replicate our succession planning for large scale Middle Eastern families. 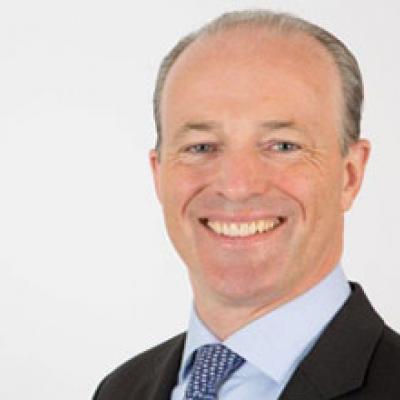 Sport special: Image is everything for the modern sports star

With the Olympics fast approaching and the size of endorsement deals for the World’s top sportspeople getting ever bigger, why should an athlete or sports star worry about bad behaviour?The answer is simple – bad behaviour, which damages the athlete’s “brand” can seriously impact on their earning potential. All endorsement […] END_OF_DOCUMENT_TOKEN_TO_BE_REPLACED