Royal Bank of Canada has more than 5,000 employees in the UK across its Capital Markets and Wealth Management businesses. To ensure that RBC continues to deliver on its strategic goals and capitalise upon the significant cross-platform opportunities in the region, RBC announced the appointment of Dave Thomas as Head of RBC Europe, effective January 1, 2023.

Dave will report jointly to Doug Guzman, Group Head, RBC Wealth Management, Insurance and I&TS and Derek Neldner, Group Head, RBC Capital Markets. He will continue in his role as CEO of RBC Europe Limited. Dave joined RBC in 1992, becoming CEO RBC Capital Markets Europe in 2011, leading all aspects of the business in the region.  In 2019 he took on additional responsibility for Wealth Management in the British Isles.

With this deal completed, the next phase of the process is integrating RBC Brewin Dolphin with Wealth Management International, RBC’s British Isles wealth management business. As part of the integration, Robin Beer will transition over the first half of 2023 to take on leadership of both businesses and, ultimately, the combined business. 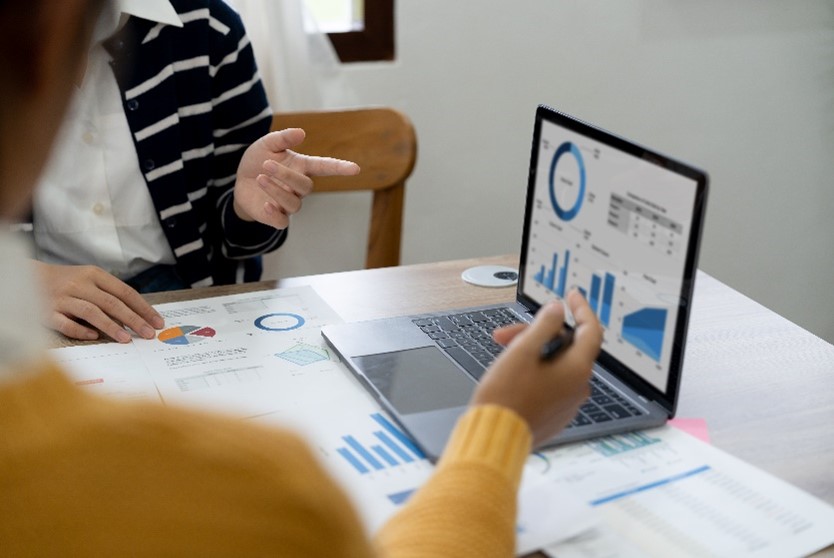 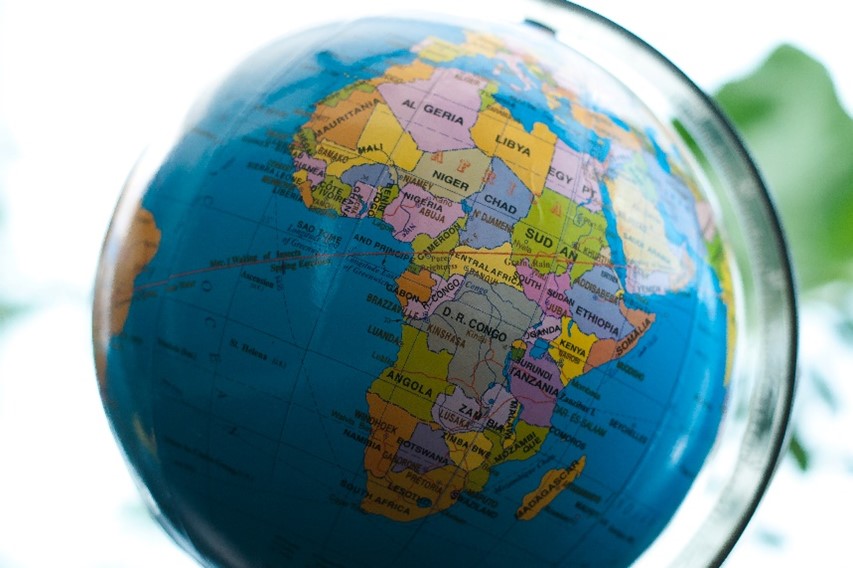 Victor Basta, Co-Head at DAI Magister stresses how strategic M&A is a vital option for African startups to succeed. END_OF_DOCUMENT_TOKEN_TO_BE_REPLACED 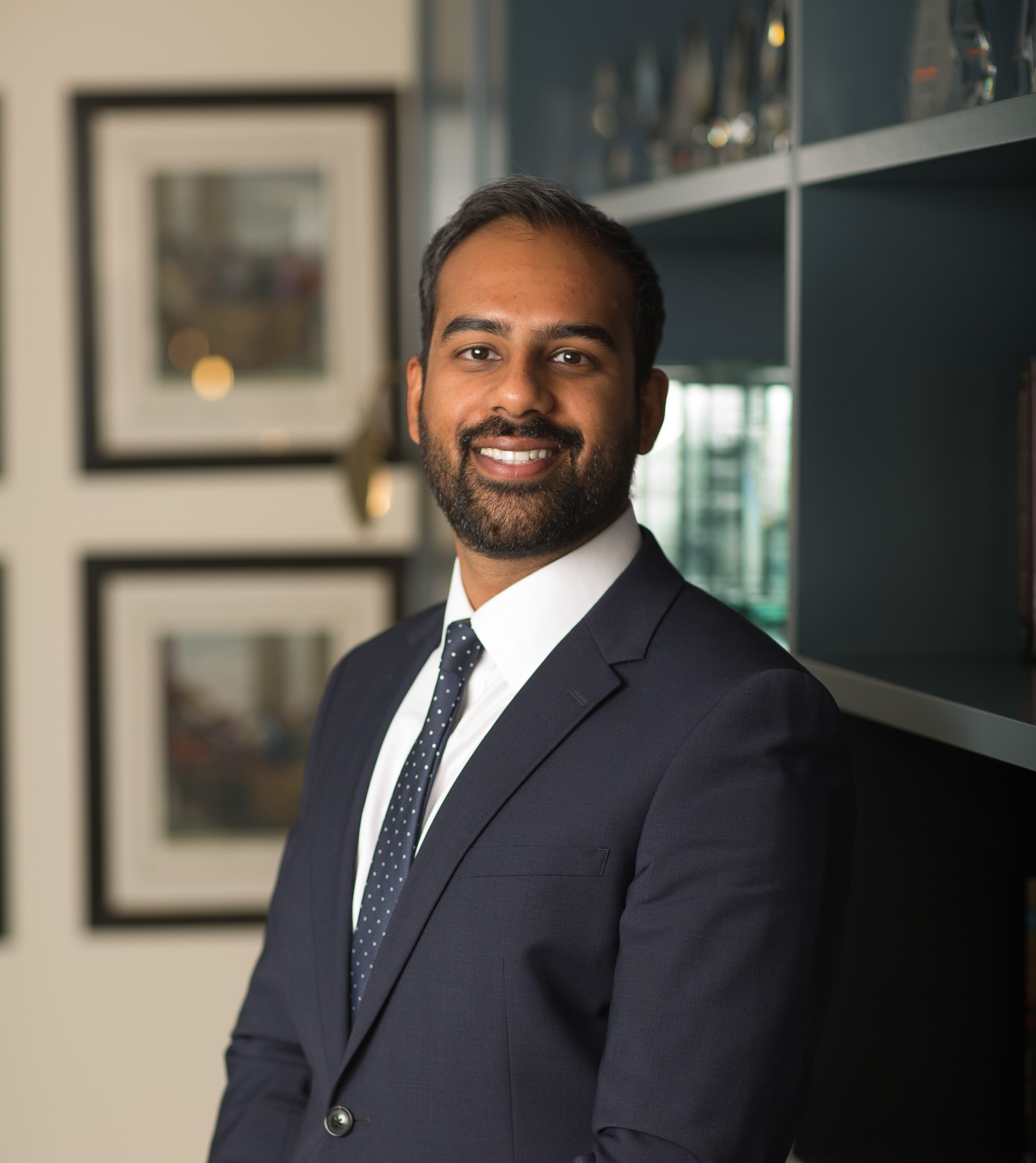