Trevor Falle has joined JTC as a Group Director. Falle has 35 years’ financial services industry experience in the Channel Islands, London and the United States and spent many years at Ashburton where he was the Managing Director from 2001 to 2007, a period of significant expansion for the Jersey-based investment management group. In 2004, while still at the helm at Ashburton, he was also appointed Chief Executive of FirstRand’s offshore operations, a role he remained in until his retirement from the FirstRand Group earlier this year.

Nigel Le Quesne, JTC Group CEO and Chairman, commented: “Trevor’s experience in financial services, in banking as well as in the asset-management industry will help significantly in the formulation of future strategies for the Group.‚Äù Falle added: ‘On joining, it was quickly evident that there exists terrific ambition at the Group, a wholehearted desire to meet the needs of its clients and an underlying sense of team spirit amongst everyone. I am looking forward to having the opportunity of representing the Group in a range of strategic initiatives.’ 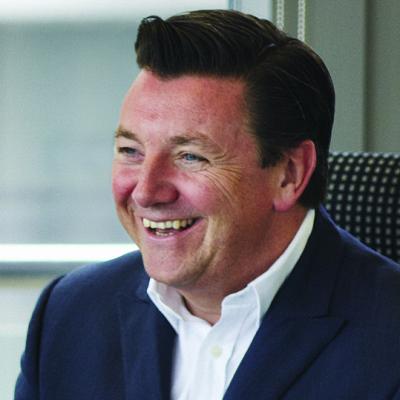 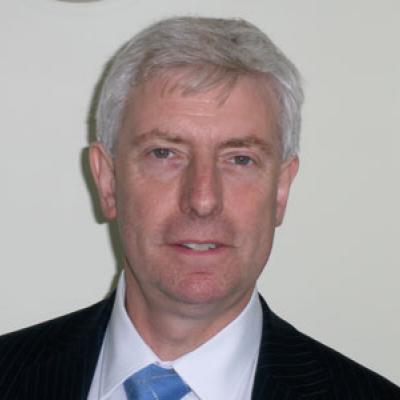 Mark Harden has joined DMH Stallard as a partner in the firm's London office. END_OF_DOCUMENT_TOKEN_TO_BE_REPLACED