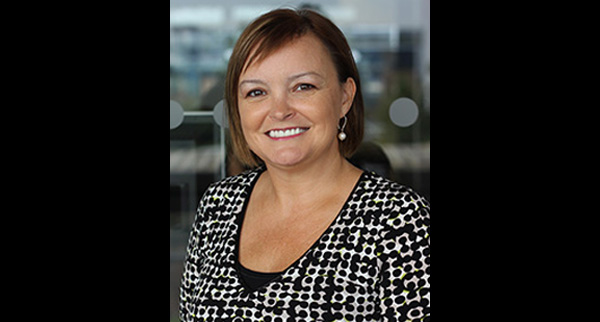 HSBC has appointed Tracy Garrad as chief executive officer for the bank’s operations in the Channel Islands and the Isle of Man.Garrad, currently the CEO of First Direct, succeeds Ewan Stirling, who is retiring after more than thirty-one years with HSBC.

Based at HSBC International’s headquarters in Jersey, Garrad will oversee the private banking and trust businesses of the HSBC Group in the islands, as well as the local retail and commercial bank, HSBC Bank International.

She joined HSBC in June 2012, having spent ten years at Banco Santander. Garrad will take up her appointment in mid-February, subject to regulatory approval.

END_OF_DOCUMENT_TOKEN_TO_BE_REPLACED 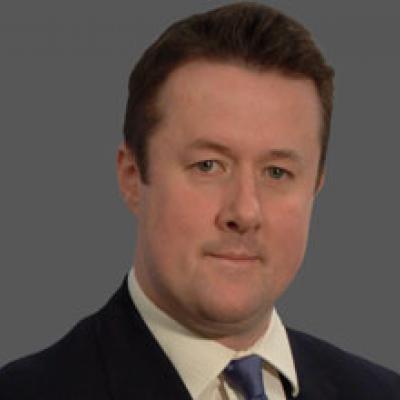 Search and social media companies should do more to protect privacy

Dominic Crossley, partner at Payne Hicks Beach Solicitors says that whether UHNWIs want to maintain a low profile or attract attention, they must be consistent with their public image or it can be difficult to enforce legal boundaries or take preventative action. END_OF_DOCUMENT_TOKEN_TO_BE_REPLACED