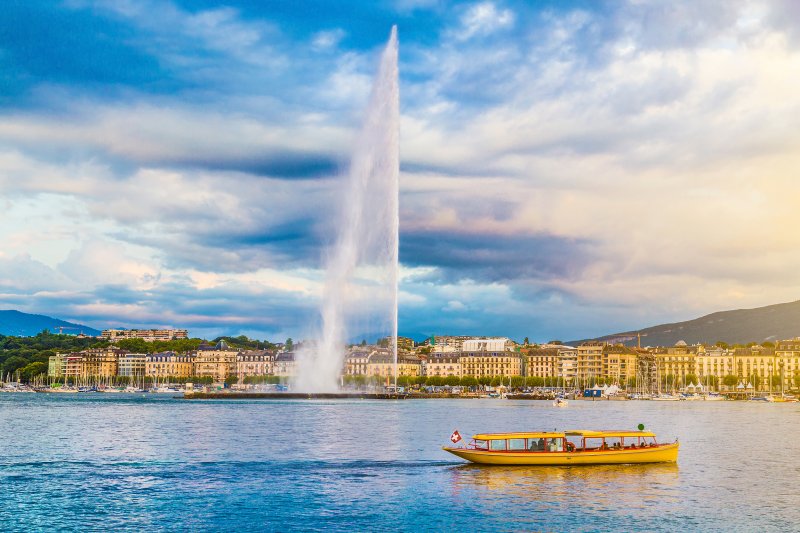 Whether because of Brexit and the threat of a Labour government in the United Kingdom, political uncertainty in the Middle East or the fear of crime in Latin America, high net worth clients are beginning to look at Switzerland with fresh eyes. Advisers in the jurisdiction report a record year in 2019 and international client work increasing.

“There seems to be a feeling that Switzerland is back in favour and is the flavour of the month,‚Äù says Frederique Meyer, director at, trust company, IQ EQ in Zurich. “For a while, Switzerland saw funds switch overseas, but this has now stopped. With so much uncertainty in the world, Switzerland is back on the radar and a lot of our pipeline business that has been sitting in a holding pattern, is now moving into action.‚Äù

The private banks, who saw clients moving because of concern about the end of Swiss banking secrecy, have seen business spring back with assets under management increasing to “a new record of CHF 7.3 trillion in September 2018‚Äù says Ariel Sergio Goekman in a 2019 report.

Ariane Slinger, CEO of trust company ACE International, says: “The banks here are getting in a lot of very large new clients from various places, including from the Middle East as a result of some significant political issues in those markets. Many Middle Eastern wealthy families are bringing their assets to Switzerland; we are certainly noticing that in Geneva.‚Äù She adds: “There is also a lot coming in from Latin America, as people look to protect their assets because of elections and the fear of crime.‚Äù

Another big source of work is the UK, where HNWIs are looking to either relocate to Switzerland or move assets into Swiss banks because of concerns about Brexit or the result of the upcoming general election. “Brexit certainly has had an impact,‚Äù says Meyer, “with people thinking long term about whether they want banking and services to be provided from the UK.‚Äù

There are other reasons, too, while the UK is a fertile ground for Swiss wealth advisers. Heini R√ºdis√ºhli, tax partner and head of private clients at the law firm Lenz & Staehelin in Zurich, says: “We still see a fair number of UK people moving in, many of them to reset the clock on their resident non-domicile status. Sometimes they plan to move here as a temporary measure, but they find they like the Swiss environment and end up staying longer.‚Äù

There is only one boss: the customer

Maria Roumy, director and partner at WM Capital in Geneva, adds: “Many of the UK clients live in the UK but want to have the Swiss private banking experience. If they talk to a bank in the UK, they basically talk to a call centre. It is the service and the approach of the Swiss private banks, as well as Brexit, that is encouraging them to move money from there to here.‚Äù

Another boon to inbound work is the significant drop in company taxes planned in Geneva, with the business tax rate set to drop from 24% to 14% next year in a bid to retain international companies and the local jobs that they create. Slinger says: “It is going to become much more attractive for businesses to settle down in Geneva. We have already seen a few people intending to set up businesses, and quite a lot of clients are interested in relocating their companies from other European countries that have been the subject of social troubles, such as France and Italy.‚Äù

Perhaps the biggest change in the offing is the new licensing regime for trustees that Switzerland will introduce next year after years of lobbying from the profession. Two new pieces of legislation will take effect on 1 January 2020, introducing a new regulatory regime for trustees, with minimum standards and requirements that must be adhered to in matters of governance, education and professional skills and standards. Control systems and risk management processes will also become mandatory and the Financial Market Supervisory Authority (FINMA) will be empowered to grant licenses, issue penalties during enforcement proceedings and terminate licenses.

David Wallace Wilson, partner in law firm Schellenberg Wittmer’s private wealth practice, says: “The new regime should reassure international families and their advisors. There is a flight towards high-quality jurisdictions for reputational reasons, and international families have always asked about the professional trustee in Switzerland, because licensing regimes exist elsewhere. For some Asian families in Hong Kong, for example, simply the fact that there will be licenses and an extra element of supervision puts us on the A list.‚Äù

Slinger, who is also vice president of The Swiss Association of Trust Companies, says there is a renewed interest from members in becoming a more organised profession wanting to collaborate in understanding and adopting the new rules. She is pleased with the change saying, “It is unfortunately true that in a place where licensing and regulation are lacking, that there are some ‘professionals’ who may not follow the rules.‚Äù

She adds: “In the past, many clients were in Switzerland to reduce tax. Now, in the era of tax transparency and exchange of information, they want to work with trustees that are modernised in their thinking, trustworthy and knowledgeable. Those who can give them tax advice that sits well with society, while still being able to help develop their businesses and protect their family wealth. Since international rules and regulations are getting more and more complex, Switzerland is seen as that safe place to go, and the new licensing regime will make a big difference to strengthening the good reputation of the Swiss legal and financial industry in the long term.‚Äù

See other Swiss bankers including Michael Welti at Reyl in Zurich on the Leaders List.

If you are looking for a wealth management professional in Switzerland, visit theLeaders Listto view the profiles of recommended individuals and read reviews left by peers and clients. You can also leave a review for the individuals mentioned in this article by clicking on their name and visiting their profile.

END_OF_DOCUMENT_TOKEN_TO_BE_REPLACED 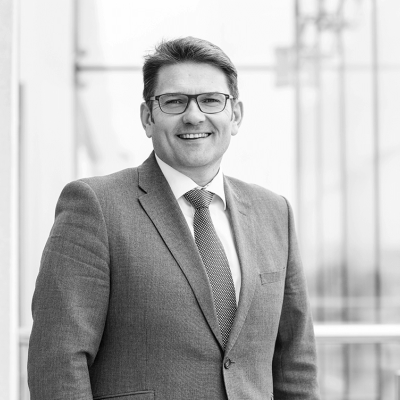 Mark Cleary, Director at Zedra, comments on the mindset shift towards more environmentally-friendly private funds as wealthy families and individuals are more socially-conscious and believe in ESG as a philosophy to apply to their personal, investment and business affairs. END_OF_DOCUMENT_TOKEN_TO_BE_REPLACED