Barnevik, who launched Hand in Hand International with seven million of his own fortune three years ago, picked up the prize of Social Transformer of the Year in Sweden, on the 14th January at an awards ceremony. The prize was awarded by Swedish based, Neo Magazine. The Editor in Chief, Sofia Nerbrand writes about ‘politics, society and the future.’ Barnevik who has organised 280,000 individuals into self help groups in Tamil Nadu, helped create 113,000 new business enterprises of which five hundred have grown to be medium sized. At the awards event he said. “World aid in 2006 alone amounted to ¬£110billion, by our calculations it would only take ¬£7.5bn a year, over twenty years to create 500 million jobs amongst extremely poor people who are in the ‘bottom billion’ but are of working age and are under employed or unemployed and living on $1 a day. This is only seven percent of current aid given already.

Barnevik spends eighty five percent of his time devoted to Hand in Hand International and travels the world to open doors for his female entrepreneurs and to help implement this successful model elsewhere. 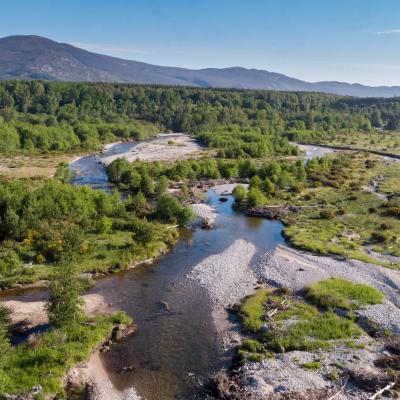 The European Nature Trust will be hosting the London premiere of Riverwoods, a feature-length documentary on the perilous state of wild salmon populations and degraded river catchments. END_OF_DOCUMENT_TOKEN_TO_BE_REPLACED 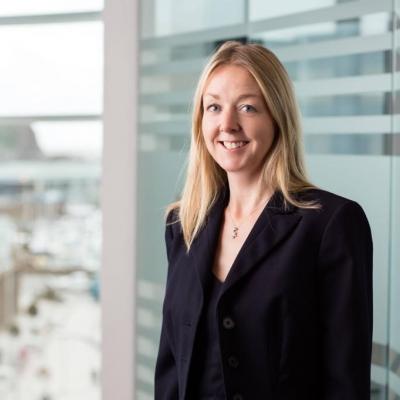