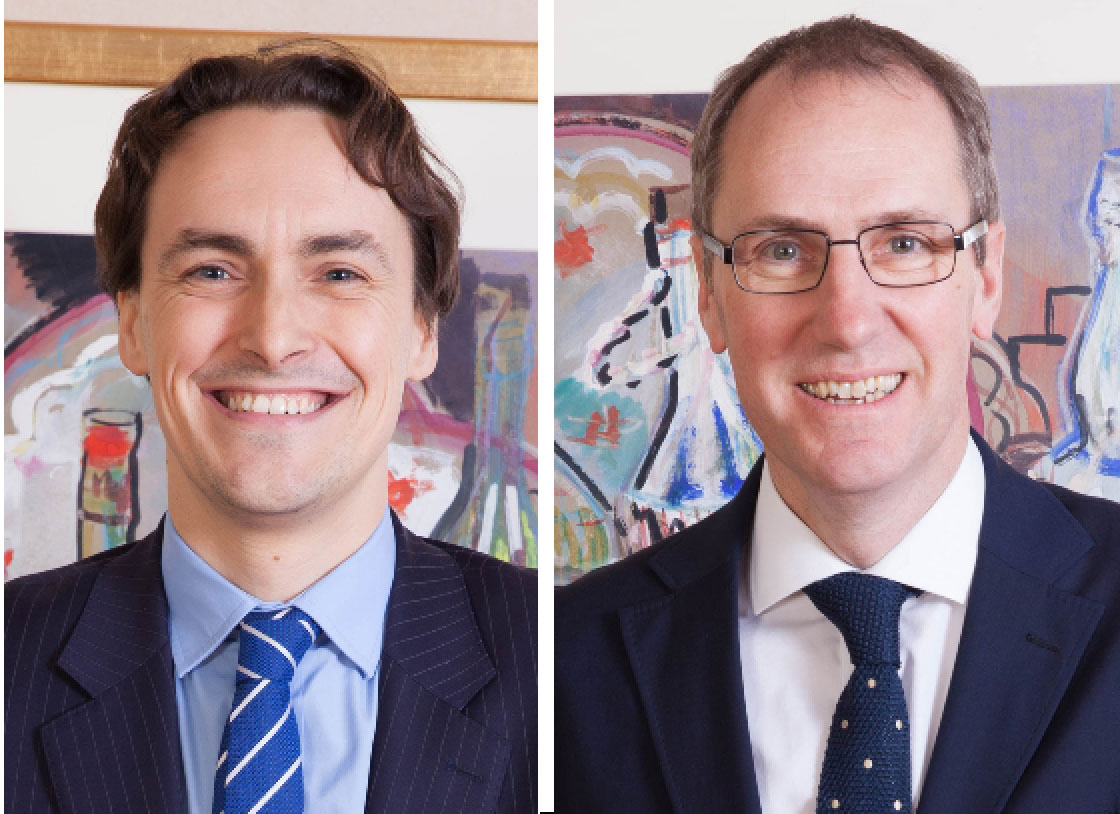 Partners Pete Hackleton and JulianHedley of Saffery Champness paired up to shed some light on legal problems a number of UHNW sport stars are facing today.

Many sports stars have been sold very expensive tax avoidance schemes which were mass marketed to the sector. Typically, the introducers of such schemes made big commissions at the outset, and were therefore incentivised to encourage wealthy individuals to invest in such schemes. Almost all of these schemes will have been challenged by HMRC and the majority will have already failed or will be heading to the tax tribunal for an appeal hearing where the chances of success are very small.

For those cases which have already gone through the appeal process the sports stars will be having to settle historic liabilities which will include tax, interest and in some cases penalties. Many clients, whilst involved in professional sport had significant funds to invest from regular earnings, and so the risks were perceived to be small. Post-retirement, as income often reduces significantly, meeting historic tax liabilities can now be a big problem, and financing these settlements is a big worry. In addition, the negative publicity around involvement in such schemes is a big concern, even if in many cases the individuals took financial advice and were told the schemes were “HMRC approved‚Äù ‚Äì which ultimately did not turn out to be the case. For those sports stars who have participated in schemes which are still in the appeal process the big decision is whether to hold outand be involved in the appeal process, or to settle with HMRC.

Many of the tax avoidance schemes which were sold in this sector were completely inappropriate and showed a complete lack of understanding of the client’s needs.

As a result, many top sports stars are now more cautious, and generally better advised than they were historically. The proliferation of mass-marketed schemes are reduced, and players appear to be more aware of the risk, financial and reputational, of investing in such schemes. Advice seems to be more focused around the way in which they operate; whether separate entities are required to manage their “image rights‚Äù or other commercial opportunities, making provision for retirement and planning for a career after sport.

On the private wealth side we are starting to see a more “team‚Äù approach to advice. The clients are starting to insist that their accountants and lawyers are more involved in the advice, and any potential “investments‚Äù are reviewed by the wider team. This should prevent such tax avoidance schemes from being mass-marketed in future.The simple advice we would give to the UHNW sports stars is: if it sounds too good to be true, it will be so walk away. Don’t make the same mistakes that many others are now paying the price for.

Inés Alberdi of Spain is the new Executive Director of the United Nations Development Fund for Women, UNIFEM

UNIFEM is the women's fund at the United Nations. It provides financial and technical assistance to innovative programmes and strategies to foster women's empowerment and gender equality. Placing the advancement of women's human rights at the centre of all of its efforts, UNIFEM focuses its

END_OF_DOCUMENT_TOKEN_TO_BE_REPLACED 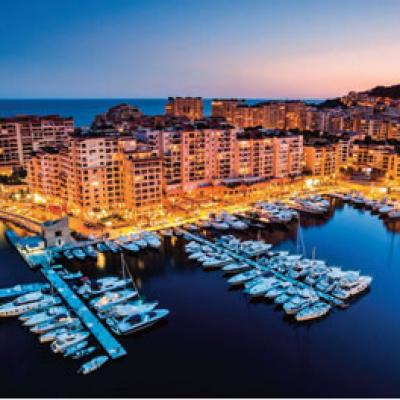