Rockefeller Philanthropy Advisors – a heads up on some of their work

Here is some brief information about the organisation and their projects.

Rockefeller Philanthropy Advisers say that philanthropy is growing sharply: over the past ten years Rockefeller have managed over $850 million in grants to over 40 countries.

The Bridge Fund is one of the Rockefellers projects and they serve as fiscal sponsor to the fund. The Dali Lama has endorsed it and its main aim is to support needs in Tibet. For it:

They’ve given $8 million in grants. Attracted further donations from governments and individuals and given meaningful donations including a yak and goat loan fund (where farmers borrow animals to help them get started).

Interesting faith stat: 35.5% of philanthropic donations made in the US go to religious groups.

Cube Capital was set up in 2003 and now employs forty-five people in Hong Kong and London. The firm manages £1bn with the majority being run in its fund of hedge funds platform – or FoHF 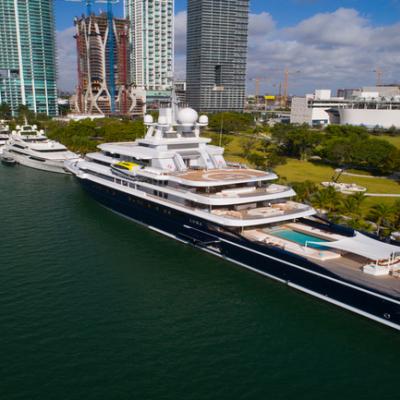 What do you do when you get awarded ¬£453million in a divorce by the UK courts but your ex-spouse refuses to pay the settlement? That's the scenario Tatiana Akhmedov, ex-spouse of Azerbaijani but often described as 'Russian' Oligarch Farkhad Akhmedov found herself in. END_OF_DOCUMENT_TOKEN_TO_BE_REPLACED