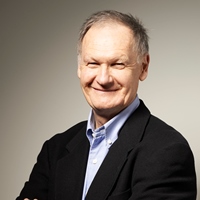 We heard a lot of art is bought in the UK then used in foreign countries as gifts to the powerful rather than going to galleries or private collections. Do you know where the art goes to after being purchased?

I suspect this idea is very overplayed and overstated. I may not be typical, but certainly the material I sell doesn’t get used in this way.

Who are the big art buyers? Where do they come from?

Dealers do not generally reveal this information, but the big auction houses do. They say much of business is now coming from the newly rich countries, such as China and for the most expensive objects, the oil-rich states of Qatar (the purported purchaser of the Picasso for $179 million) and Abu Dhabi.

What artworks sell the most?

Contemporary work is still flavour of the decade, but Picasso, buoyed by the recent result of the $179m sale at auction, retains his pole position as the most solidly desirable artist.

What trends do you see in the sector?

Many people think the market has now hit its peak.

What are three most important things to know about the UK/EU arts market?

Firstly, contemporary is still hot but sentiment is starting to shift to the tried and true artists like Picasso and Matisse. Secondly, the weak Euro is hurting the EU market, but the UK is buoyed up by the strong pound. Finally, works on paper, and especially printmaking, have yet to realize their full potential; only the exceptionally wealthy can afford great paintings. However, very fine prints and drawings by those same artists, like Picasso and Matisse, are still within reach.

END_OF_DOCUMENT_TOKEN_TO_BE_REPLACED 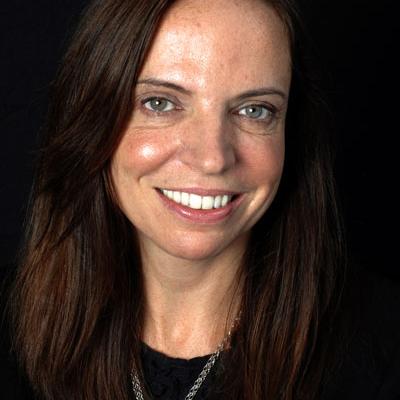