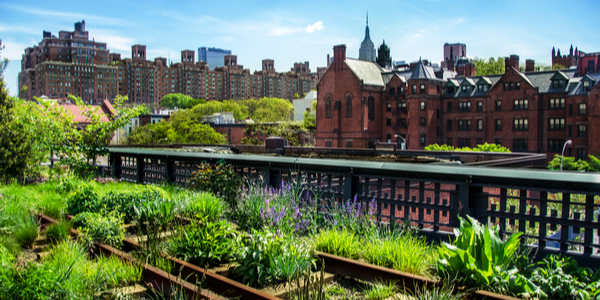 New York’s private wealth industry is flourishing as overseas billionaires continue to relocate to the city and domestic clients start looking at their structures in anticipation of the Presidential election in November.

The domestic wealthy in New York are focused on the looming election later this year and as a result, workflows are soaring. Stephanie Heilborn, partner and head of the international private client services group with the law firm Proskauer in New York, says: “Domestic work has been extremely busy and probably will continue to be so because we have a Presidential election coming up in November. The potential for changes to the tax laws is already driving people to do planning. For example, under the current US law we have a very high exemption from estate and gift taxes that is in place until the end of 2025, but with a change in administration, that exemption could decrease in 2021. People are thinking about how they can use that exemption and do planning in 2020 to take advantage of that before it potentially gets taken away.‚Äù

There is additional tax uncertainty in relation to income tax, which is likely to rise if a Democrat enters the White House. Candidate Elizabeth Warren in particular has proposed a host of new taxes targeting wealthy individuals, including an ultra-millionaire tax that has become her signature policy. That would see the introduction of a 2 per cent tax on every dollar a household has over $50 million, increasing to 3 per cent for wealth above $1bn.

For now, many New Yorkers are still digesting the impact of a change made as part of President Trump’s reforms in 2017, which reduced the federal tax deduction for state and local taxes, meaning that wealthy individuals can no longer offset state income taxes from their federal income tax bill. Not all US states charge state income tax, but those that do include California, New York, New Jersey and Maryland. Residents of those states can no longer deduct what they’ve paid in state taxes from their income tax bill.

Chris Zander, CEO of Evercore Wealth Management, says: “The New York tax environment is challenging, especially since the elimination of all but $10,000 in state and local tax deductions. All of our clients are focused on tax efficiency, in their wealth planning and portfolio construction, and a number of our clients are considering a change in domicile, notably to Florida.‚Äù

That is a trend that Heilborn is also observing. She says: “We are still seeing the repercussions from the elimination of state income tax deductions that happened at the end of 2017. People didn’t really feel the effect of that change until they had to pay their 2018 income taxes in 2019, so we are now seeing a lot of people looking to relocate to lower tax states, with Florida being especially attractive to people in New York and New Jersey.‚Äù

Another driver of so much activity for the Big Apple’s wealth advisers is the continuing wealth creation, particularly in light of an uptick in mergers and acquisitions. Zander says they are seeing more new clients who are approaching the sale of their businesses: “As equity markets have appreciated, the stock component of executive compensation and from transactions has grown,‚Äù he says. “That has required more complex financial advice for those who may not have addressed that in earlier phases of their financial careers.‚Äù

Heilborn says these liquidity events are also leading to a boom in the establishment of family offices: “We have observed the M&A market picking up at the moment, so many of our clients are selling businesses and having liquidity events, which in turn generates work in family office formation. We see more and more family offices being set up and, as in the area of philanthropy, we find families wanting to be more actively involved in their own investing,‚Äù she says. “Instead of being passive investors, they want to invest in areas of business that are meaningful to them as a family. We also see a lot of family offices interested in co-investing or taking on a more active role in private company investment alongside private funds.‚Äù

And at the same time, non-Americans continue to invest in, and relocate to, New York. Joshua Rubenstein, national chair of the private wealth practice at law firm Katten, says: “We are still seeing a lot of inbound work, from people moving here, buying a place with a plan to move in, and others who are just investing in New York real estate.‚Äù

He adds: “The world has become an unstable place and people are feeling such a lack of predictability where they are that if they have any US connection whatsoever they are trying to beef it up with a view to being able to move here if they want to down the line. Also, the US is the only major country in the world that does not have the Common Reporting Standard, so the more assets that clients can put in the US, the less stringent and invasive the reporting requirements are, for the time being.‚Äù

There has been a dramatic uptick in private wealth litigation in the city, according to Rubenstein, who says the market is “exploding astronomically‚Äù. He puts this uptick in contentious work down to a variety of themes within the UHNW community, including the fact that people are living longer and inheriting later, often once they are retired and more inclined to pursue a dispute if they are not happen with their inheritance.

Another big contributor is the changing nature of families, where he points to wealthy individuals adopting their companions instead of marrying them, for inheritance purposes, and having children using their dead spouse’s genetic material, which means beneficiaries can have new brothers and sisters born after the death of a parent. “Those sorts of areas create massive controversies,‚Äù says Rubenstein.

If you are looking for aNew York wealth management professional or private client advisor visit the Leaders List to view the profiles of recommended individuals and read reviews left by peers and clients. You can also leave a review for the individuals mentioned in this article by clicking on their name and visiting their profile. 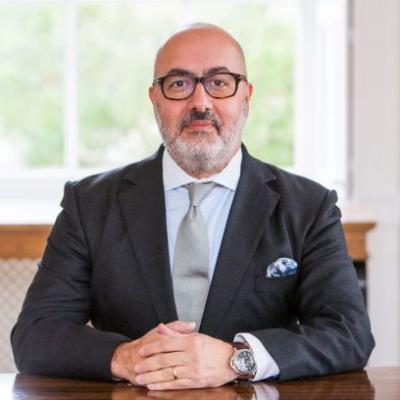 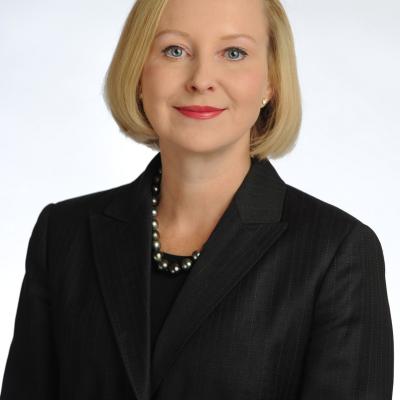 In our 60 second interview series, Citywealth speaks to Eva Lindholm, head of the UBS Wealth Management business in the UK and Jersey, about the changing priorities people attach to their wealth and keeping in mind that clients come first, always. END_OF_DOCUMENT_TOKEN_TO_BE_REPLACED