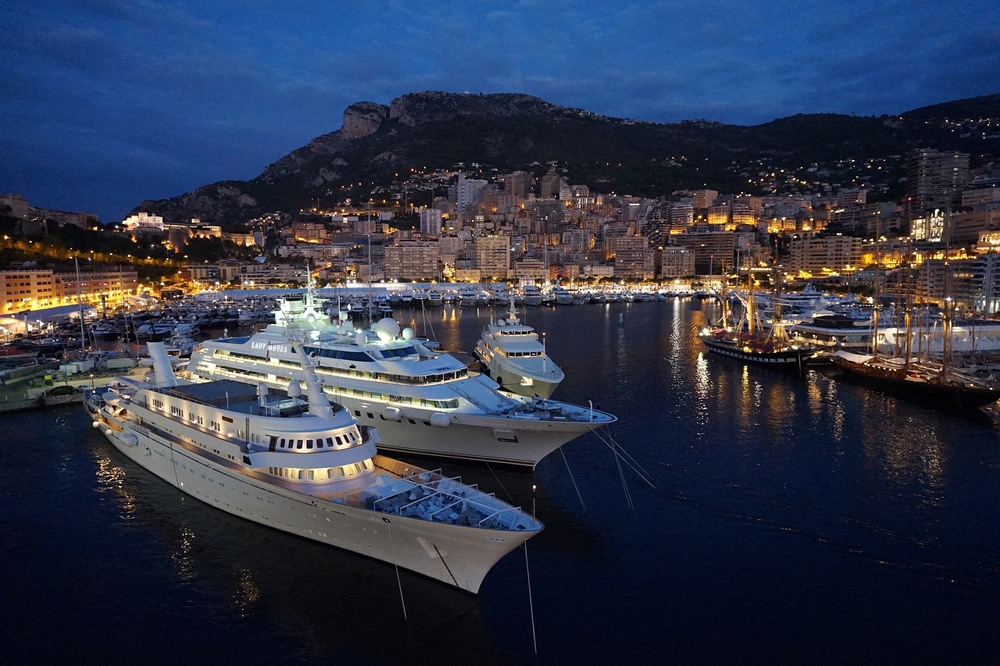 In December 2016, Monaco acquired a new port across the border in Italy, signing a deal to operate the concession of Marina Ventimiglia. The long-anticipated agreement aims to ease the pressure on Monaco’s two already-crowded ports, allowing Monaco residents struggling to find berths for their superyachts to make use of its 171 spaces from 2019.

The deal is also the latest initiative by Monaco’s Conseil Stratégique pour l’Attractivité (CSA), set up four years ago to attract more business to the principality. The CSA has focused on finance, quality of life, property and yachting, and has made headway achieving growth in each.

William Easun, partner at the law firm Tempest Legal Services, says: “Growth in Monaco is in the attraction it has to people who are sufficiently wealthy, and sufficiently European, to want to be here. It’s not a city that has industry, although it certainly has a private banking sector, and the shipping business is growing because there are a lot of shipowners that live here.‚Äù

He adds: “Monaco’s acquisition of a port in Italy extends the services it already offers from its two ports. We look after a lot of private yacht owners, and there are other law firms here that represent shipowners and those with private yachts. Monaco is now closely looking at having its own flag, so that ships and yachts can be registered here as well.‚Äù

Xavier de Sarrau is a partner at Gordon S Blair Law Offices, and says his firm is seeing a lot of new work coming from wealthy Turkish families and HNWIs because of the shipping synergies. He adds: “Interestingly, countries like Switzerland and Germany are also a source of enquiries.‚Äù

Another stream of enquiries is from UK-resident non-domiciled individuals, reviewing their circumstances in advance of changes to the UK tax system that take effect in April. 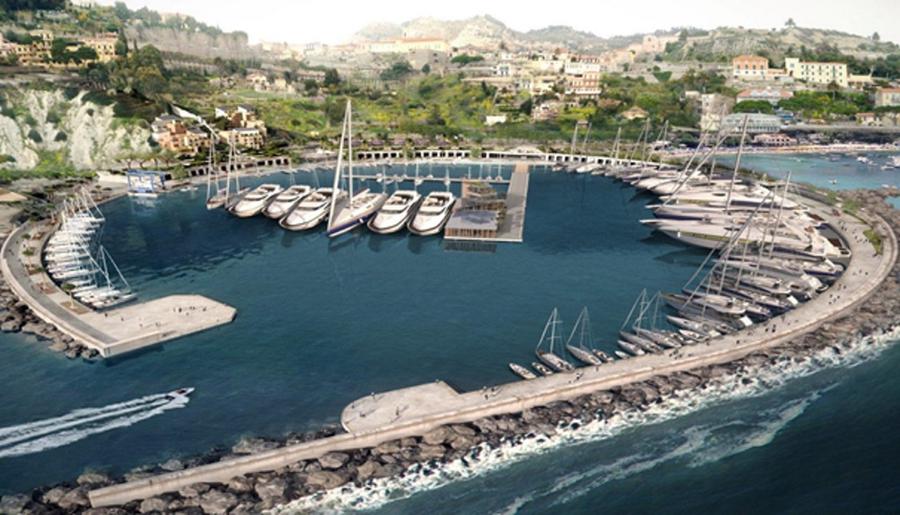 A second initiative by the CSA has resulted in new rules to regulate the activities of multi-family offices in Monaco, creating two new categories. The first will be entities that focus on asset administration only, without processing financial transactions, and the second group can transmit financial orders as well as provide financial advice to clients, and will need to be authorised by the regulator.

Sarrau says: “It was already possible to set up multi-family offices in Monaco, but this rule sets out the interest that the government has in attracting well run wealth management businesses for families, which is good news for the local providers of these services.‚Äù

He points to two other pieces of legislation in the offing that will also boost the industry, with the first being plans to clarify the rules on succession. Monaco does not currently apply the EU Succession Regulation, which says that the default position is that the succession of assets on death is governed by the law of the country in which the individual was resident, rather than their nationality. The second area being looked at are the rules on taxation of trusts, with calls from professionals in Monaco for simplification.

Patricia Osborne is a partner in accountancy and consulting firm Moore Stephens in Monaco, and says: “The new rules are looking to encourage businesses here, and also clarify what people can and can’t do. What we are seeing is that where in the past people have just put a toe in the water in Monaco, and maybe opened a branch or a small family office, many are now looking to consolidate and bring more people into Monaco gradually.‚Äù

Sarrau adds: “We are seeing what we saw in Luxembourg a few years ago, which is asset management companies considering establishing themselves in Monaco, because Monaco is now compliant to OECD standards.‚Äù

He says the authorities are encouraging HNWIs to bring their families to Monaco and despite some physical constraints on Monaco’s growth there is no lack of appetite for expansion. 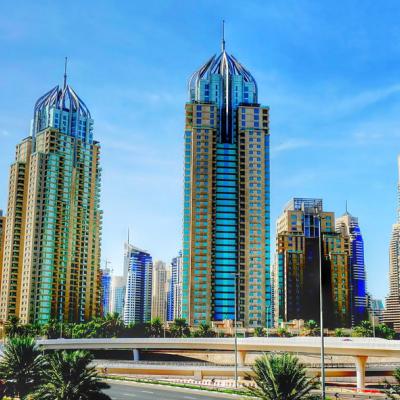 Mayfair Private has set up a wholly-owned subsidiary in Dubai which will offer private advisory services to high net worth families based in the region. END_OF_DOCUMENT_TOKEN_TO_BE_REPLACED 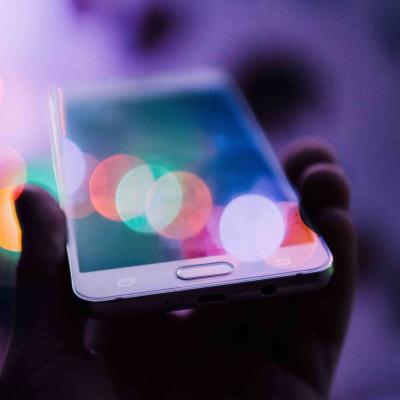 New digital-first bank Monument gets the green light from regulators

First challenger bank in the UK to focus on the needs of 4.8 million "mass affluent" clients. END_OF_DOCUMENT_TOKEN_TO_BE_REPLACED