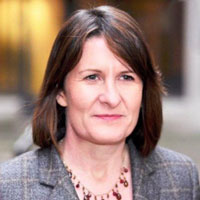 Senior partner Paula Higgleton (left) and partner Michael Hooke (right) of Deloitte, say 2016 will be a busy year for UK nom-doms as they need to prepare for new tax rules. 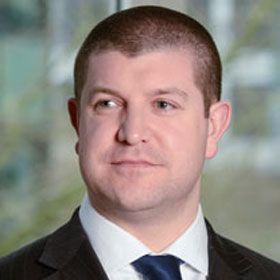 What will this year be like for UK nom-doms?

They will be awaiting further detail on the changes to the remittance basis of taxation rules, following the end of the period to respond to HMRC’s consultation document on 11 November 2015. The changes will come into effect from 6 April 2017 and will impact non-doms who have been resident in the UK for fifteen out of the last twenty years and non-doms who resume UK residence having been born in the UK with a UK domicile at birth. These people will be taking steps to review their affairs now in anticipation of the changes to be ready to act when we have more information on precisely how the new rules will work, particularly in relation to assets owned via trusts.

What about residential property?
We are awaiting a consultation document on the ownership of UK residential property through offshore structures. These changes, also coming into effect from April 2017, will radically impact how UK resident and non-resident individuals own property in the UK. Many will wish or indeed need to dismantle the structures that are currently in existence but their ability to do that will depend to a significant degree on the extent of any ‘de-enveloping’ reliefs that are proposed.

What other tax changes will mark 2016?

Stamp duty land tax will increase by three percent on second homes and residential investment property from 6 April 2016. Depending on the extent of any transitional provisions, we may well see a rush for property exchanges in the run up to the end of the tax year. 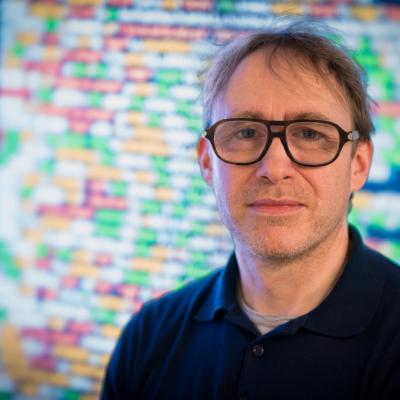 The Citywealth Crypto Editorial Board provides guidance and direction to our editorial team. Convening twice a year - virtually - the board discusses the latest trends and innovation in the wealth management and private client industries, with a focus on Crypto. END_OF_DOCUMENT_TOKEN_TO_BE_REPLACED

Opportunity for senior women in the private wealth sector to network