It was ML GPC’s second sponsored charity art auction of 2006. The first was an Indian art auction in May in aid of the Pratham Charity, with which ML has a long standing relationship.

“We are pleased to be extending our support for Indian Charities to the Art for Conservation movement. Through ACAP and Sanskara, we would like to help raise awareness and build support for environment and wildlife conservation. Funds raised will be used to create a multimedia education campaign, covering TV and hoardings, featuring conservation messages. The planned media initiative, which is to feature conservation messages from some of India’s biggest celebrities, has already secured the involvement of leading Bollywood’s artists.”

ML GPC has just hired Rahul Malhotra as MD and Head of GPC Group India to head ML GPC’s onshore operation in India as well as the Non-Resident Indian business.

Sanskara is a charitable organization based in India, which works to ensure the protection of wildlife through art, education and culture; believing the prosperity of the country’s environment to be essential to the future well-being of its people. Sanskara’s recent achievements include assisting in the establishment of Conservation Reserves in India and creating The Jim Corbett Trust.

Attendees at the event

Artist, Imtiaz Dharker auctioned “My Breath” triptych at the event.

Imtiaz Dharker was born in 1954 in Lahore, Pakistan, and grew up in Glasgow, UK. She is famous not only for her art, but for her journalism, poetry and films. She now divides her time between London and Mumbai. Dharker has written three books of poetry, conceived as sequences of poems and drawings. Home, freedom, journeys, geo-graphical and cultural displacement, communal conflict, and gender politics are all recurrent themes in her art

Citywealth launched its first VIP speed networking event on 24 January 2013 at the Landmark Hotel in London.

END_OF_DOCUMENT_TOKEN_TO_BE_REPLACED 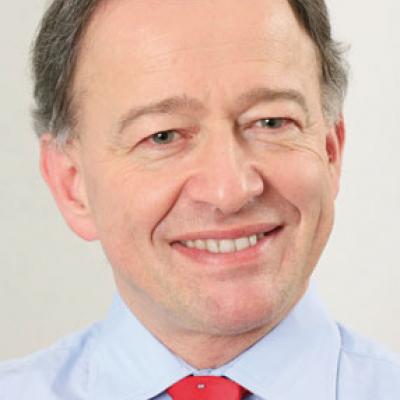