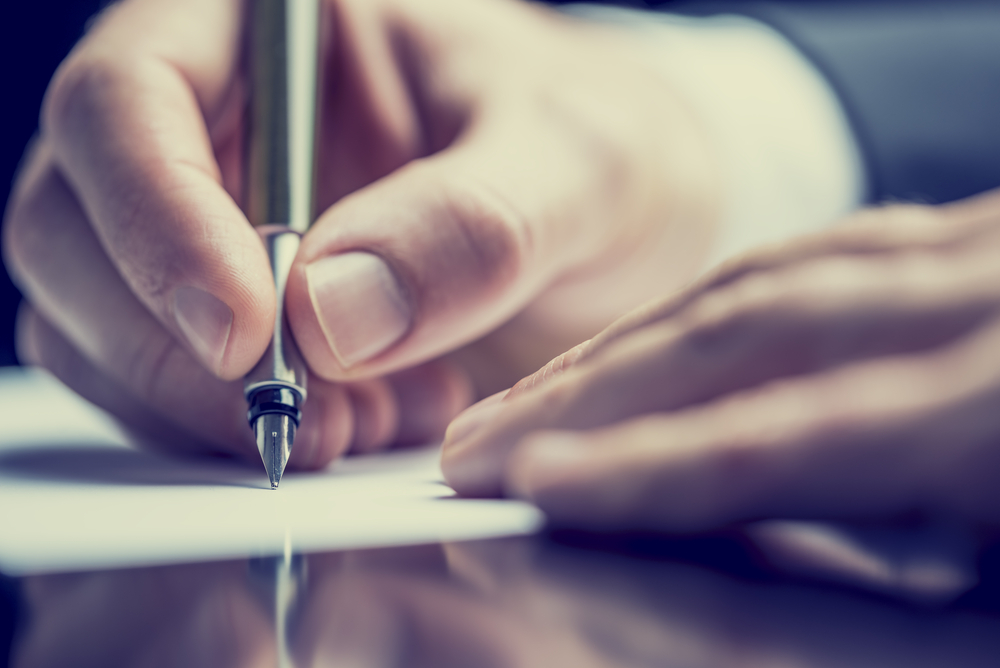 Most people understand they need to leave a Will to ensure their assets or businesses are divided and passed on to their families or spouses as they wish, despite this, there are plenty of reports which show the number of inheritance disputes are on the rise and entrepreneurs notoriously do not deal with personal paperwork like wills. So how can you make sure your affairs are in order before you die? Citywealth’s April French Furnell spoke to leading figures in the private client industry for advice which includes why you should delete your social media accounts after death and recording your crypto wallet accounts to save lengthy investigations.

It’s what’s on the inside that counts

First up is clear communication of your wishes. Take for example, a situation where children are left behind, and a trustee becomes responsible for looking after your estate until the children are mature enough to manage their own finances. “If the unthinkable were to happen your children would immensely benefit from a letter of guidance prepared by parents which offers a 360 view of each child so their hobbies, personality and educational requirements‚Äù, said Kieran Bowe, a partner at Russell-Cooke specialising in estate planning and trust administration. “If a child has a particular interest in music, the arts or sports you want to make sure your trustees support these talents and advise his or her guardians so that the child or children can continue to flourish.‚Äù Your wishes can go far beyond financial planning and can include a prescription for “your children’s living arrangements, social environment, educational needs and religious or spiritual well-being‚Äù, he added.

Despite clear intentions though there can be unforeseen problems, if your beneficiaries undertake ‘unlawful’ activities which can prevent inheriting. One more extreme example would be being involved with an assisted suicide. “In the UK it is not unlawful to commit suicide, but it is unlawful to assist another to do so and this act can leave them open to the risk of prosecution and potential forfeiture of any benefit under a deceased’s estate‚Äù, said Sally Ashford, a partner at Charles Russell Speechlys who works in the estate and succession planning department. “This is a question of public policy, but the issue demonstrates that certainty about inheritance is not guaranteed particularly in a society where longer ageing is causing new problems to arise‚Äù. The recent case of Ninian v Findlay, in which the widow of Alex Ninian was granted the right to inherit his ¬£1.8million estate despite having accompanied him to Switzerland’s Dignitas clinic for his assisted suicide, has provided some clarification. It demonstrates “an understanding of the different approaches between those who assist a dying relative to achieve their own wishes to control when and how they die, with those who actively kill‚Äù, according to Ashford. In this case, actions were taken which followed the DPP’s policy statement and ensured that as far as possible, Alex Ninian had taken action to protect his loved one. “If you are considering taking this action and you want to do as much as you can to leave your loved ones without difficulty of a prosecution, then taking those steps has to be the best way to do it‚Äù, said Ashford.

Hardware, the parts of a computer that can be kicked

The nature of today’s digital world also needs to be considered before death. Can your digital assets be easily identified and accessed? Often considerable time, money and effort is spent trying to work out where assets are according to Tim Snaith, a partner in the private wealth team at Winckworth Sherwood, “this can be avoided by that individual keeping a record whether at home, with their accountant or lawyer of what they own and what they owe‚Äù. As an example, this might include a cryptocurrency holding. “Few give any thought to what will happen upon their death. Whilst there is still uncertainty around the tax position, the wider problem is no record of wallets or key codes to even be aware they exist. Without that, the assets will quite literally be lost without trace‚Äù, explains Chris Moorcroft, a private capital partner at Harbottle & Lewis.

It’s particularly relevant when it comes to your digital footprint. Have you given thought to how your photos should be used or what will happen to your social media accounts? Do you have a pseudonym account that needs to be shut down? In examples of people who have died for instance, birthday reminders are still sent out automatically which can be distressing to friends and relatives, or accounts have been closed down before families have had a chance to recover important, photographic memories. According to Ashford, “posthumous privacy is also becoming more of an issue,‚Äù she continues, “There could be value in all your photos in the cloud, as well as sentimental issues to think about. The best advice is to destroy items in your lifetime, if you think people using the photos against your wishes, might be the case. However, you can select a trusted person to administer your accounts, although be sure they do not have a vested interest or any chance of a commercial gain from the information‚Äù.

Modern-day relationships mean a rising number of unmarried couples, which has more than doubled since 1996, but extra care ought to be taken if you intend to leave any of your estate to your partner. As Naomi O’Higgins, a trusts and estates disputes partner at Howard Kennedy explains, “Contrary to popular belief, there is no legal status for what is often referred to as ‘common law marriage’. Therefore, it may be surprising to read that, if a cohabitee dies intestate without leaving a will the survivor has no automatic right under the intestacy rules to inherit any part of his or her partner’s estate.‚Äù You can read more from Citywealth on wills and estate planning for modern-day romances here.

A further problem that can crop up is subsequent wills in different jurisdictions which contradict each other. Freya Marks, an associate in the private client team at Goodman Derrick, recalls a case dealing with the estate of a woman who before her death in 2018 had bought a cottage in Wiltshire to stay in on visits but also as a home for her granddaughter and her young family. The deceased prepared an English Will leaving the cottage to her granddaughter. Subsequently, she made another Will, in the jurisdiction in which she was living, leaving her estate to other family members. This Will was intended to relate to overseas assets but the drafting did not limit the territorial scope. Marks comments “Consequently, this foreign Will inadvertently revoked the English Will leaving her worldwide estate to other beneficiaries. Regrettably, this error did not come to light until after her death when the Probate Registry in England determined that the deceased’s foreign Will governed succession to the cottage. Under this foreign Will the cottage would in principle need to be sold, to realise the other beneficiaries’ entitlements, exactly the scenario the deceased wanted to prevent.‚Äù In this instance, the family followed the deceased’s wishes and honoured the English Will, but “this cautionary tale is a reminder that individuals with cross-border estates should seek advice in all relevant jurisdictions to ensure that the advice dovetails‚Äù, concludes Marks.

If you are looking for a trusted estate planning advisor, then check out those on our Leaders List guide featuring reviews from clients and peers, as well as case studies to help you select the best advisor for your needs.

Gill Smith, partner of accounting and consulting network Moore Stephens, on the rise of successful women in wealth

END_OF_DOCUMENT_TOKEN_TO_BE_REPLACED 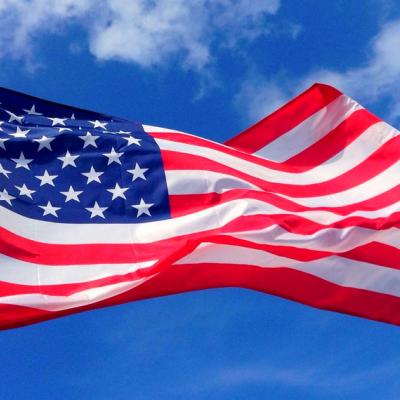 Less than a month into the presidency of Donald Trump, and already advisers to high net worth individuals in the US are preparing for change. While cautious about expecting the 45th President to deliver on all his campaign pledges, most expect wholesale tax reforms to be around the corner. END_OF_DOCUMENT_TOKEN_TO_BE_REPLACED