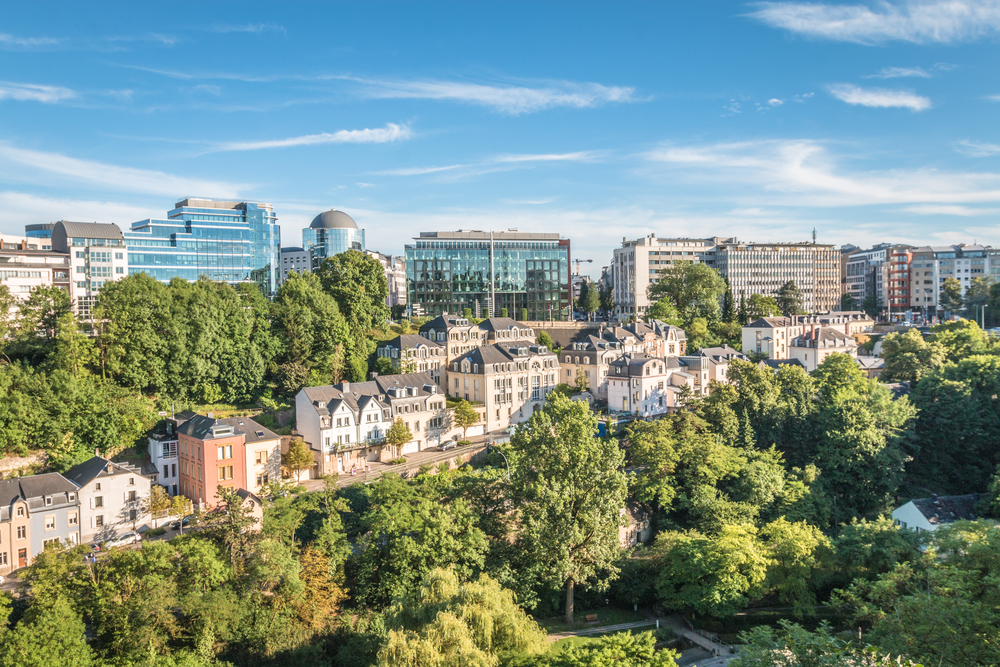 At a time of macroeconomic and political upheaval across the European continent, Luxembourg is quietly witnessing an influx of HNWIs seeking to establish businesses, residences and family offices within its borders.

Benefitting from its long-term political stability and position at the heart of Europe, the jurisdiction has emerged as a magnet for investment funds in recent years, as EU regulatory changes and Brexit uncertainty have driven high-profile groups like Blackstone and Carlyle to set up Luxembourg-based funds in order to secure better access to European investors.

Luxembourg is now Europe’s largest investment fund centre and the world’s largest outside the US, and its continued growth is bringing more wealthy families to the Grand Duchy. Financial services companies are also setting up subsidiaries in the state ahead of Britain’s planned exit from the EU, with the Bank of Singapore recently choosing Luxembourg over London as its new hub for servicing European customers.

Bank of Singapore is the private banking division of Singapore’s second-largest listed lender, Oversea-Chinese Banking Corp, and currently looks after European clients from its parent company’s London office ‚Äì it will become the first Singapore bank to operate a wealth management subsidiary in Luxembourg.

Guy Harles, founding partner and co-chairman of Arendt & Medernach, says: “Luxembourg used to be popular on the grounds of banking secrecy, but that is certainly no longer the case. Now, the driver is political, financial and legal stability in Luxembourg, and we see the nature of the clients changing, as there are now far more ultra high net worth individuals here. We see a natural evolution and of course there’s a crossover between the family offices being established, the UHNWIs, and the alternative investment industry.‚Äù

Harles and his colleague Eric Fort, a partner in the firm’s tax and private wealth practices, point to a growing number of wealthy families relocating to the jurisdiction from neighbouring Belgium and France, as well as from China and Eastern Europe, and often establishing family offices.

“What we see is that most of those families are looking for political stability,‚Äù says Harles, “and that’s something that Luxembourg has had for the last 70 years.‚Äù

Sandrine De Vuyst is head of private banking at ING Luxembourg and shares the same experience of inbound work: “Wealthy families have been moving to Luxembourg from France, Germany, Italy and Belgium in the past few years because those countries have witnessed a lot of political and fiscal reforms. We also see a lot of people relocating to Luxembourg for work, with businesses and financial institutions moving here, and those people bringing their families.‚Äù

De Vuyst also points to an influx of work from Africa and Asia, with work increasingly coming from UHNWIs: “Often these are French citizens living overseas and they are attracted here because of the opportunity to be in the Eurozone, at the heart of Europe with no borders to other countries, with the benefit of a good tax system and a secure and stable environment,‚Äù she says.

Luxembourg has a population of only 600,000 people and is the world’s second wealthiest country when measured on a per capita basis. Its growing attraction to businesses seeing it as a gateway to the EU means even more wealthy individuals are on their way. 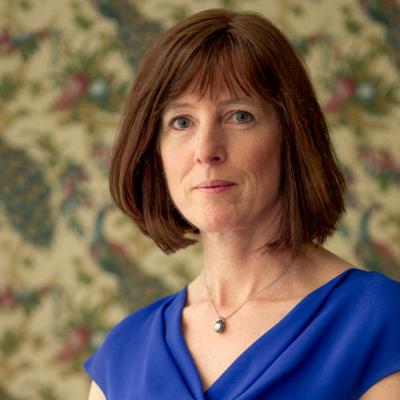 Liz Bottomley, managing director, Private Banking at Arbuthnot Latham, tells Citywealth about life, her team and stepping in when clients need her. END_OF_DOCUMENT_TOKEN_TO_BE_REPLACED 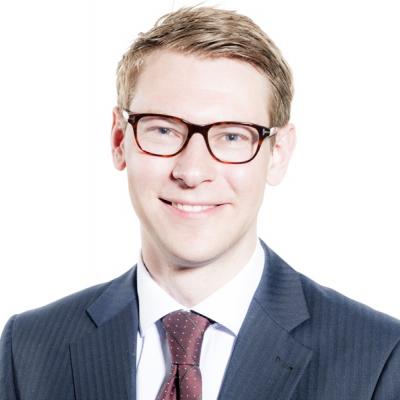 Daniel Ugur, partner at Gowling WLG, also says patriarchs like to retain control which limits learning in the next gen and makes children apprehensive. END_OF_DOCUMENT_TOKEN_TO_BE_REPLACED