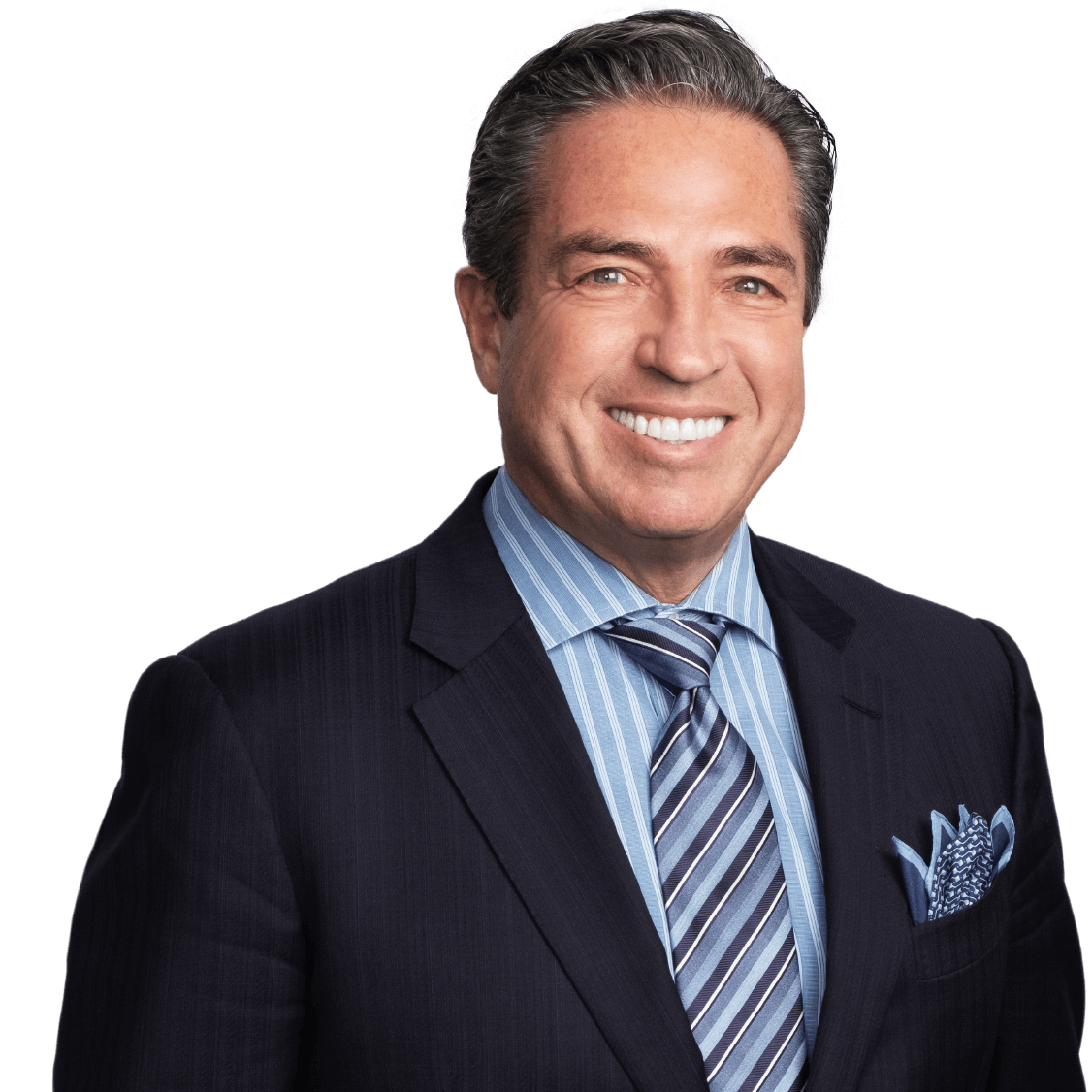 Katten announced today that its Private Wealth practice chair Joshua S. Rubenstein was named president-elect of the International Academy of Estate and Trust Law, established in 1975 and now with members in 41 countries.

Rubenstein’s new position, which began in May, puts him at the helm of the executive committee for two years. He will later serve as president from 2022 to 2024. He has served as the academy’s treasurer for many years. Membership to the academy, which concentrates on the analysis of the substantive requirements and the tax consequences of the transfer of wealth, is by invitation only and is highly selective.

“Josh is eminently qualified for this new role. He has long been well established as a highly regarded leader in the wealth management sector and the legal industry generally. He has consistently grown our global Private Wealth practice, which helps position Katten as a go-to law firm widely recognized for exceptional legal skills and superior business-minded client service,” said Katten Chairman Roger P. Furey.

Under Josh’s leadership, Katten’s Private Wealth practice has consistently been recognized as an industry leader in the Chambers High Net Worth and Chambers Global guides. Katten was honored by Citywealth as Law Firm of the Year in 2019 as well as Law Firm of the Year in Trusts & Estates Law by U.S. News – Best Lawyers in the 2019 edition of “Best Law Firms,” a distinction based in part on high performance on client surveys and the high regard that outside lawyers have for the firm.

Rubenstein has received numerous accolades throughout his career. He was recently recognized among Citywealth’s list of the Top 100 Trust Litigators and Polymaths and Top 20 Men in Private Wealth Management, New York Magazine’s listing of New York City’s top rated trusts and estates and family attorneys, and as a Distinguished Leader by the New York Law Journal.

A member of the National Association of Estate Planners & Councils Estate Planning Hall of Fame, Rubenstein has been named a Transatlantic Private Client Lawyer of the Year by The American Lawyer, International Lawyer of the Year by Citywealth and Trusts and Estates Trailblazer by the National Law Journal. Additionally, he has been ranked by Crain’s New York Business among the Most Connected New Yorkers.

Katten is a full-service law firm with nearly 700 attorneys in locations across the United States and in London and Shanghai. Clients seeking sophisticated, high-value legal services turn to Katten for counsel locally, nationally and internationally. The firm’s core areas of practice include commercial finance, corporate, financial markets and funds, insolvency and restructuring, intellectual property, litigation, real estate, structured finance and securitization, transactional tax planning, and trusts and estates. Katten represents public and private companies in numerous industries, as well as a number of government and nonprofit organizations and individuals. For more information, visit katten.com

Read reviews and ratings for Joshua Rubenstein on our sister user rating sitehttps://www.leaderslist.co.uk/leaderslist/joshua-rubenstein

Brawn, winner of the Formula 1 Constructors and Drivers championships 2009 and now Team Principal of the MERCEDES GP PETRONAS Formula 1 Team, says: ‘This is a ground-breaking challenge which pits some of the UK’s top companies against each other to raise funds for a new lifeboat. The

END_OF_DOCUMENT_TOKEN_TO_BE_REPLACED 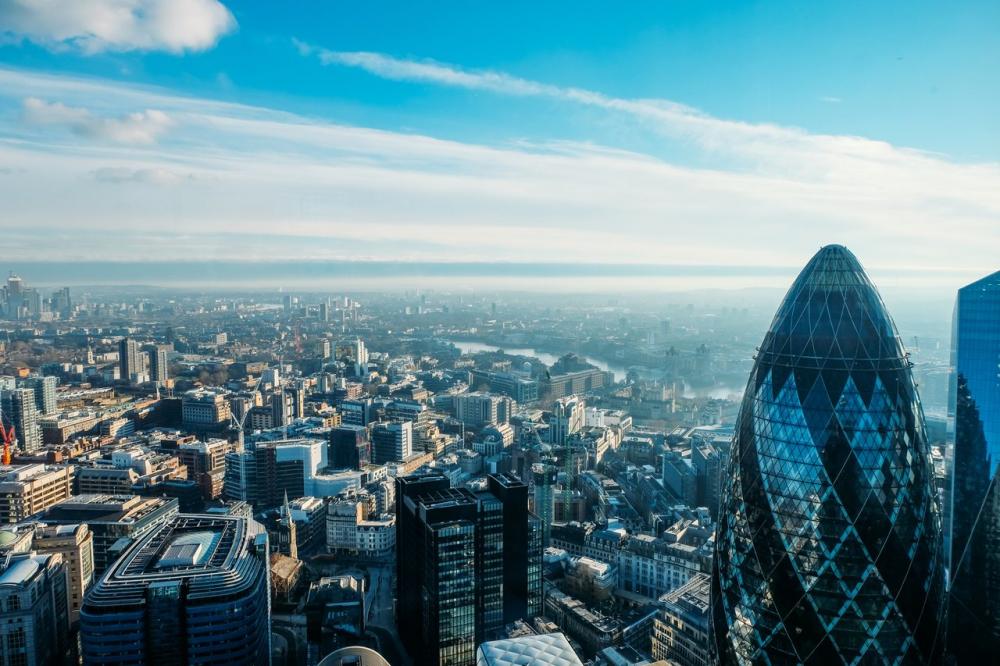 Jersey Finance will bring together a range of expert speakers who will discuss the issues driving private client decision making and the challenges facing the international wealth management community at its Annual Private Wealth Conference. END_OF_DOCUMENT_TOKEN_TO_BE_REPLACED