Chief Minister Allan Bell MHK has announced a radical restructuring of the Council of Ministers system in order to deal with the critical issues the IOM is facing. In a statement, he said, “Government can no longer work in departmental silos. We will be reviewing the budget setting process, which I believe needs improvement for the future. We must put the needs of our citizens above the outdated structures of Government to deliver the right outcomes.‚Äù

The Chief Minister reported good news on the development of the island’s economy and international reputation, and progress in making Government more efficient. But he warned of major challenges beyond the rebalancing of the budget in 2015/16 ‚Äì particularly the pressures of an ageing population on public services such as health and social care.

Sport special: How athletes should cope with media pressure

An athlete may stumble on the track and yet be able to recover. But putting a foot wrong with the media can do irreparable harm to a young sportsperson’s career. With the Olympic Games around the corner, our sporting hopefuls will soon be trading their early morning training sessions for […] END_OF_DOCUMENT_TOKEN_TO_BE_REPLACED 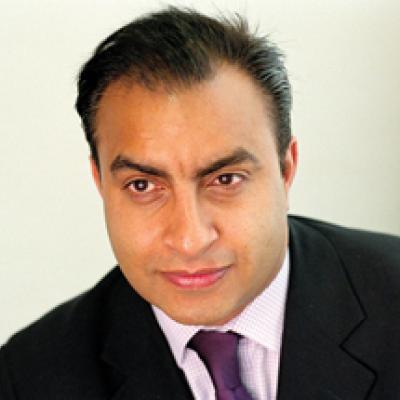 Hamid Yunis, partner at Taylor Wessing, says that the UK's efforts to boost the Islamic financial sector has made the UK an important centre of international sharia-compliant banking and wealth management. END_OF_DOCUMENT_TOKEN_TO_BE_REPLACED