As well as co-leading Katten Muchin Rosenman’s New York office which is amongst the most renowned law firms in the USA for private client work, Rubenstein has received many accolades in his career. He has been named as a top 100 New York super lawyer and a top 100 US attorney by the Robb Report.

Rubenstein also makes time to be a good citizen. He is vice president of the Jewish Board of Family and Children’s Services and a member of the professional advisory councils of the Central Park Conservancy, Museum of Modern Art, The New York City Ballet, the New York Philharmonic and New York Public Library.

Ariel Sergio Goekmen in his latest book "Threats to Privacy of Wealthy Families and Entrepreneurs." One of the problems with these open systems of information transfer says Goekmen are that it could affect the personal safety of wealthy families. Some of th

END_OF_DOCUMENT_TOKEN_TO_BE_REPLACED 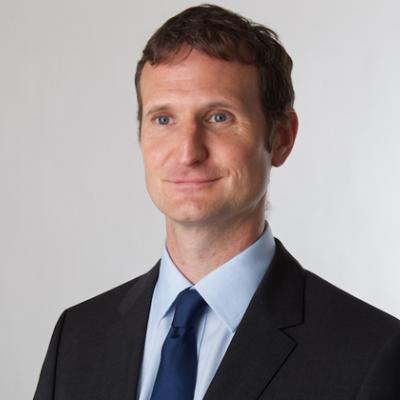 Charles Russell Speechlys has appointed David Cooney as international private client partner to its Zurich office. This brings the total number of partners in the firm's Swiss offices to six. END_OF_DOCUMENT_TOKEN_TO_BE_REPLACED