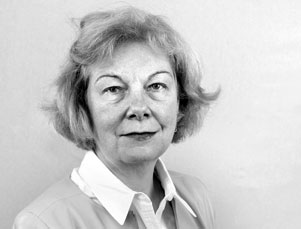 Elspeth Guild, partner at Kingsley Napley, says that if the conflict in Syria is not resolved in the medium to near future, more UHNW clients will have to start making decisions about long-term settlement in other countries.

Does the Syrian crisis have an effect on the UK private client industry?

Some of our UHNW clients have contacted us to find out more information about what the implications of the Syrian crisis are. Many have expressed concern and interest in assisting refugees, moved by the plight of people in the region. There have also been some queries about the lack of consular facilities in some of the countries most affected by the conflict and requests for information about how to access services elsewhere.

Where do UHNWs go when they leave their homes in conflict zones?

The destinations that UHNW clients choose depend on their links, family ties and business arrangements. It also often depends on assessments of how far the conflict is likely to spread. Some UHNW clients who had intended to wait out the conflict in neighbouring countries have re-assessed their choices and moved farther away to countries that are less immediately affected by the war.

Can you protect assets in times of conflict?

Usually, UHNW clients have substantial assets in various countries and investments with a worldwide reach. The assets that are in the region and subject to potential risk from the war are often difficult to protect. This has been particularly clear following the fall of Gaddafi in Libya for those who have substantial commercial and residential property interests in Tripoli. The same has turned out to be true of Damascus. Other than the usual risk-reduction measures that may be taken in respect of immovable assets in war-torn areas, UHNW clients rely on assets outside the region or more liquid assets to fund their activities during the interim, which, of course, may become permanent depending on how and when the conflict ends.

Do UHNW individuals apply for asylum when they arrive in the UK or do they seek advice on other forms of immigration?

Normally, UHNW clients avoid the asylum procedure unless, for some reason, there is no alternative. The UK asylum procedure is highly intrusive requiring the disclosure of large amounts of highly sensitive information that UHNW clients are often reluctant to disclose. Other immigration options, such as investment or entrepreneur visa, are often and usually preferable.

How do UHNW individuals establish themselves in the UK?

Frequently, UHNW clients foresee only short visits to the UK. Often, periods of residence in the UK are combined with extensive periods of stay in other countries in the Americas and Asia. The business obligations of many UHNW clients require that they travel frequently. Sometimes, between the time of the departure from their country of origin until they take a decision to seek a more permanent immigration status in a host country, a substantial period of time may pass. This always adds twists and potential additional complications to resolving the immigration situation of such clients.

Do you see many UHNW individuals involved in the Syrian exit?

Yes. One of the difficulties with the flight of refugees from Syria is the assumption made in many EU countries that they are poor. This is not the case at all, and indeed there are many UHNW clients who have also fled though the conditions of their flight are usually less harrowing than the ones that we see on the television. Where someone chooses the refugee route, state authorities automatically assume poverty and seek to impose reception conditions, including obligatory housing restrictions and other limitations on movement that are most unwelcome to UHNW clients. Negotiating with the authorities to avoid these obstacles can be complicated, particularly when talking about aspects like presence at the asylum screening unit, which is the entry point into the asylum system.

What are the other issues around UHNW conflict-immigration?

The unavailability of official documents from many parts of Syria and the destruction of numerous registers create a whole series of problems in dealing with Syrian UHNW clients. Documenting even simple events such as children’s birth certificates can be problematic and take substantial resources.

If the regional war is not resolved in the medium to near future, more UHNW clients will have to start making decisions about long-term settlement in host countries. The choice will often depend on multiple considerations: weather and climate are always one which clients mention, but a favourable business environment, tolerant people and friendly approaches to family members is also often important. If the UK wishes to attract and retain the longer term UHNW individuals, it will need to provide a flexible service to accommodate their needs.

In the wake of the Gulf Oil Spill, Sacramento-based teen band One Eyed Rhyno has teamed up with the Student Conservation Association (SCA) to raise awareness and funds for its ongoing ecosystem restoration efforts in the region. 100% of proceeds from download sales of One

END_OF_DOCUMENT_TOKEN_TO_BE_REPLACED 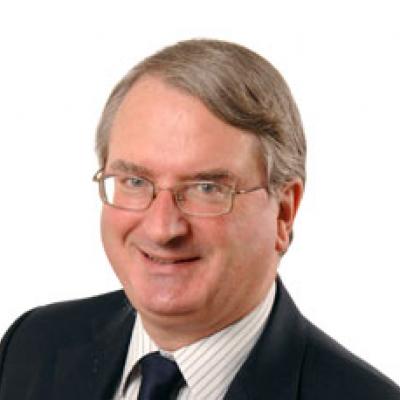