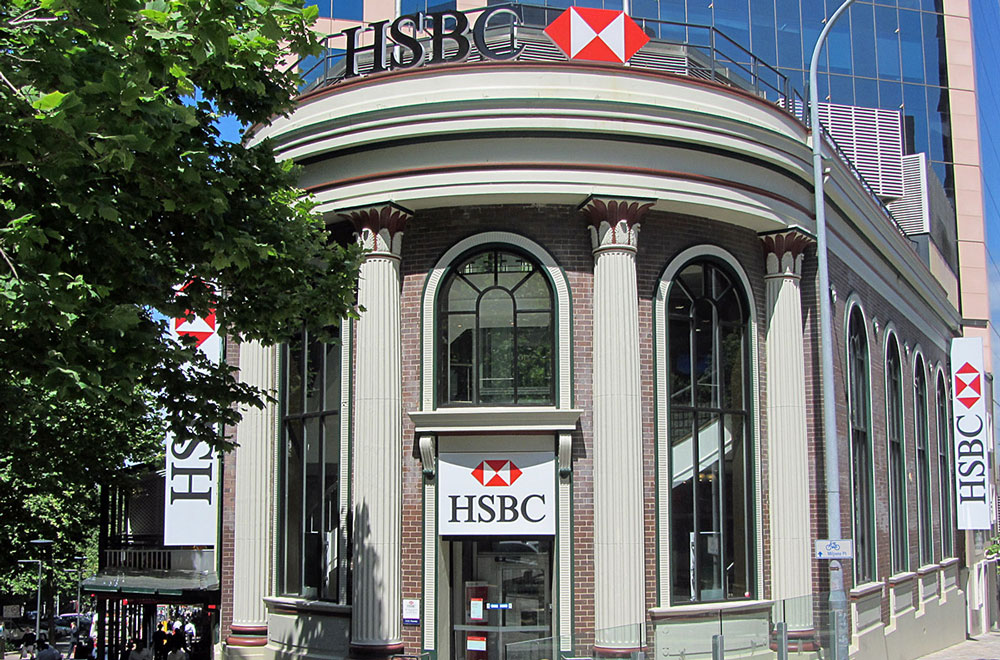 HSBC Private Banking has extended its UK regional high net worth teams with four appointments, including a new desk head for the South region, and a specialist investment counsellor for its Northern team.

Paul Fairfoull has been appointed desk head, HNW South. He joins from Credit Suisse, where he led a team of twelve private bankers, having previously focused on business development.

Finally, Mark Sheerin has been appointed investment counsellor based in Manchester. He was previously a relationship manager for Seven Investment Management. 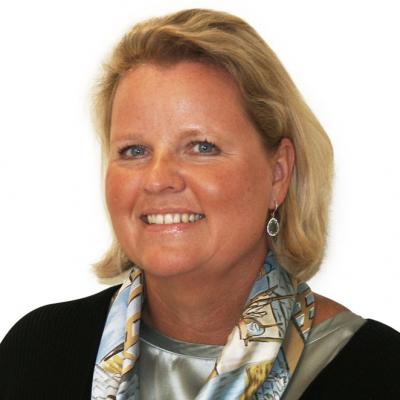 With over twenty years of industry experience, Sheppard joins from EFG Private Bank where, as senior director, she spent five years managing a client portfolio of UK based high net-worth individuals and families. END_OF_DOCUMENT_TOKEN_TO_BE_REPLACED 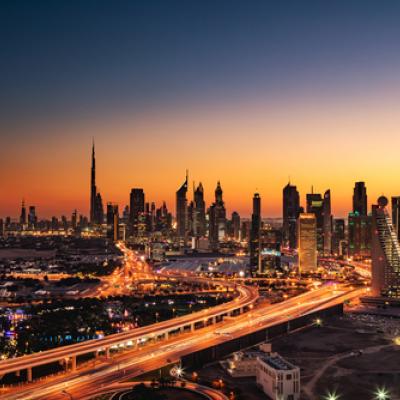