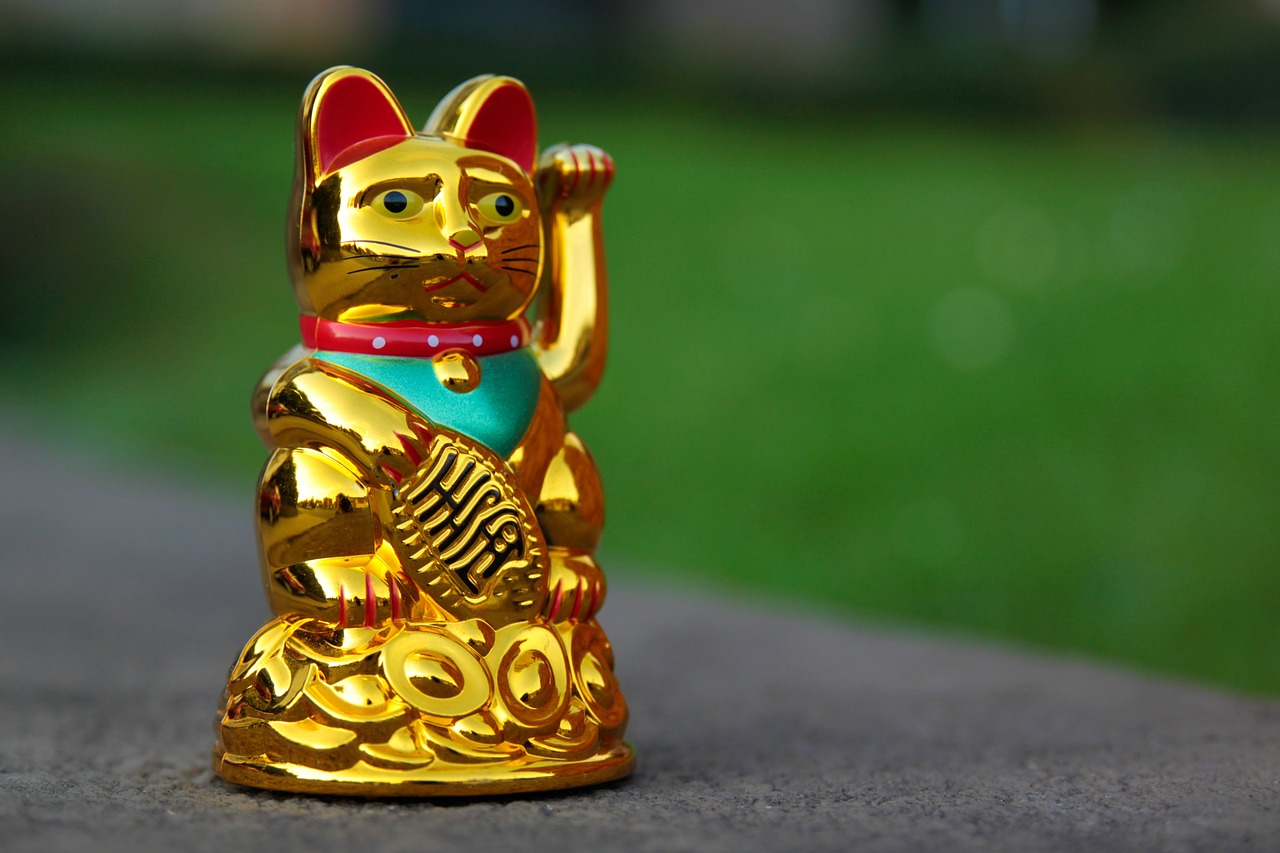 In the summer of 2017, Bloomberg reported that Greater China hedge funds had bounced back from their worst performance in five years beating the majority of global hedge funds. As the year draws to a close, Citywealth investigates this phenomenon and has a closer look at the reasons why.

Stuart Dowding who is managing director at First Names Group in Hong Kong, says there is good reason for the financial success of Chinese hedge funds this year. “China-focused hedge funds are performing well for a number of reasons including the MSCI China Index growth, further market access and liberalisation coming from the HK-China stock connect initiative. The initiative relaxed restrictions between Chinese and international investors. As well as that there is the $900bn Belt and Road Chinese infrastructure investment programme and further market reforms in the pipeline.‚Äù

China will account for 900 jet deliveries in the next decade

Geoffrey Yu, head of the UK Investment Office at UBS Wealth Management points out that the phrase ‘hedge fund’ is not well defined in China. He explains that most hedge funds investing in China will usually execute through offshore entities before adding, “Private wealth management also operates on a completely different model to the conventional Swiss template because retail products remain very attractive. The phrase ‘wealth management product’ means something completely different to western definitions and it will take time and more importantly, education about risk, for things to turn around,‚Äù he concludes. Woo agrees, saying: “Although there are many asset managers claiming to be family offices, they are just money managers, therefore very different from the European and American family offices. There are perhaps only around ten actual single family offices in China. The growth of family offices is a lot of slower than people believe.‚Äù

Returning to hedge fund investments, Yu comments that anyone reviewing the market must appreciate the hands-on role the government has with the People’s Bank of China and its regulators. “There has often been the impression that Chinese policymakers do not follow a rules-based framework and are often overruled by superiors,‚Äù explains Yu. “All central banks globally have constraints on their mandates, and while the PBoC’s constraints are particularly acute, they and other agencies, such as the China Banking Regulatory Commission, have managed to force through regulatory change. How much pain the government is willing to take remains to be seen but regulations to make the financial sector more efficient and reduce capacity have worked.‚Äù Yu adds that transparency remains an issue.

China tech gets the thumbs up

Yu finishes by mentioning the booming Chinese tech industry. “China’s ability to innovate has never been in doubt, even though intellectual property protection seems to hog the headlines. We are witnessing an unprecedented wave of innovation and growth in the tech space. The country has the talent, scale and now government support to allow tech to flourish. Investors who believed in these trends early on have been rewarded the most.‚Äù Dowding agrees saying: “Successful investors are embracing technology.‚Äù Although some of the tech investments have proved controversial particularly the proposed monitoring and public ranking of Chinese citizens to rank trustworthiness. 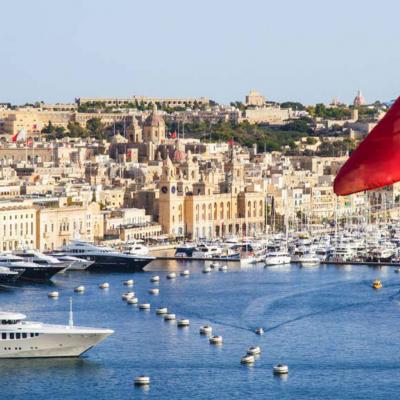 Since the financial crisis, the Maltese government has made considerable effort to attract foreign investors. Their efforts now start to pay off. END_OF_DOCUMENT_TOKEN_TO_BE_REPLACED 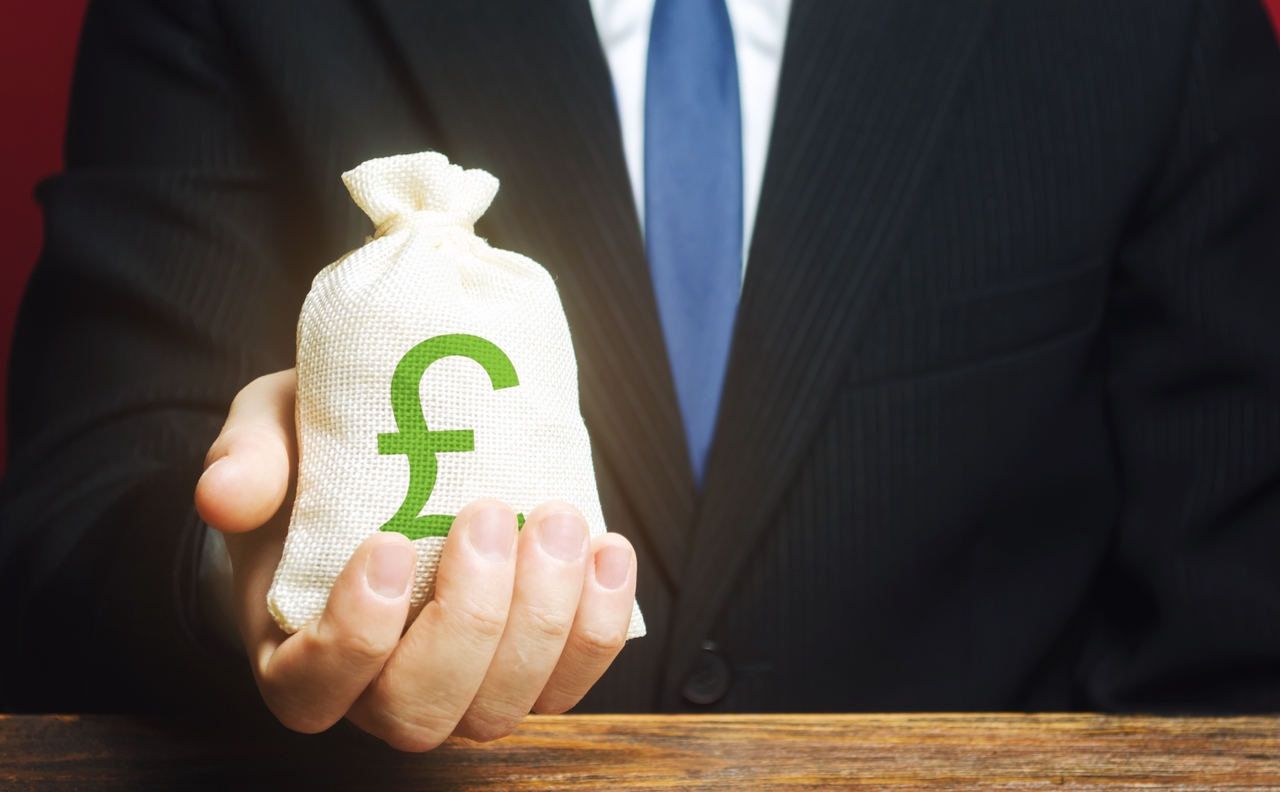