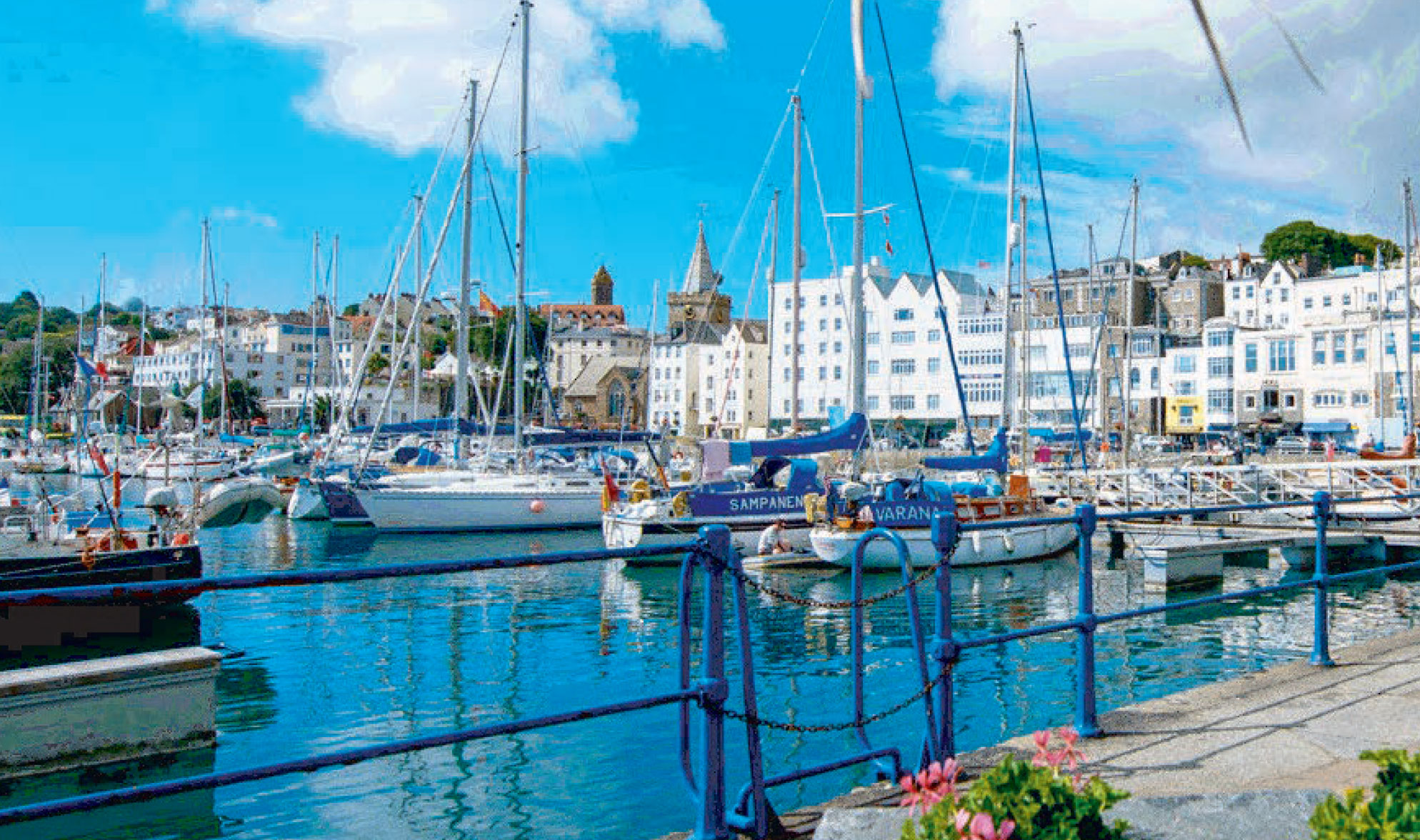 Working for high-net-worth individuals on the British Crown Dependency of Guernsey is no longer about waiting for the phone to ring; the island’s wealth management industry has had to quickly move up a gear in recent years to keep pace with global pressure on offshore tax structuring and a drive for transparency.

That means the centre that used to get the bulk of its work from the United Kingdom’s wealthy landowners has had to broaden its horizons.

Dominic Wheatley is chief executive of Guernsey Finance, a body set up to promote the island as an international financial centre. He says: “Traditionally, our private wealth management business has originated from the UK and Europe but in recent years more of the new business has begun to come from further afield, including South Africa, the Middle East, China and the wider Asian region. As part of this, the work has changed from being the more conventional establishment and administration of trusts and companies to also include a wider variety of vehicles, such as Guernsey foundations and Guernsey limited liability partnerships ‚Äì both of which have been introduced in recent years.‚Äù

While South American clients may be more naturally drawn to the Caribbean international finance centres, advisers say work is now coming in to Guernsey from everywhere else.

Russell Clark heads the trusts and fiduciary department at Carey Olsen’s Guernsey office. He says: “Speaking personally I see the greatest flow of new structures coming in from the Middle East, especially from Saudi Arabia, where tax planning is not really a driver but all the traditional reasons for establishing a trust such as succession planning and asset protection motivate. Typically these structures have very considerable value. Having trusts with assets of hundreds of millions of dollars is not at all unusual. Not infrequently the value of such trusts is considerably more.‚Äù

He adds: “The fact that Guernsey is tax neutral ‚Äì meaning that we do not seek to tax assets administered here for non-local persons ‚Äì results in Guernsey being an ideal location to centre family wealth for international mobile families. If some beneficiaries choose to reside in a high tax environment, it is possible to structure affairs so that their tax status does not adversely affect those members of the family who do not reside in high tax jurisdictions.‚Äù

Gavin Ferguson, the managing partner of the Guernsey office of the offshore law firm Appleby, says: “The use of trusts has somewhat reverted to its original intended use. The majority of our work is now…To read the full article, please subscribe to our e-magazine.

END_OF_DOCUMENT_TOKEN_TO_BE_REPLACED 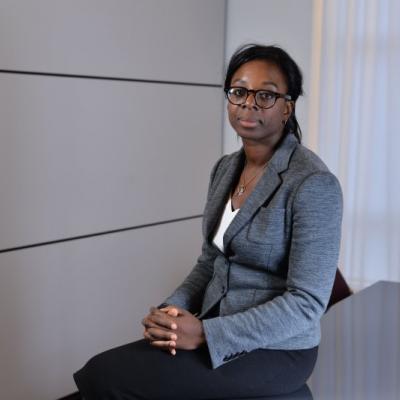 Harbottle & Lewis has announced two new hires - Marianne Kafena as a partner and Morag Ofili as a senior associate - to its private client team. END_OF_DOCUMENT_TOKEN_TO_BE_REPLACED