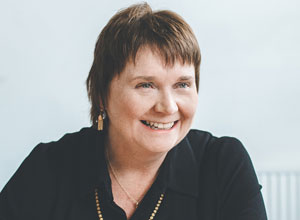 Odell Milne, head of agricultural and estate team at Brodies, also says that despite uncertainty caused by the Brexit vote, for Scottish businesses it has been ‘business as usual’.

It is less likely now that a referendum can be called. Following the Scottish Parliamentary elections in May this year, the Scottish Government no longer has an overall majority, so would need support from other parties, such as the Greens who are pro-independence, to form a majority to call a referendum. The problem also is the Scottish voters who voted to remain in the EU, they may not want to support separation from the rest of the UK.

Did the Brexit vote have any effect?

As in any part of the UK, there has been uncertainty since the referendum but for Scottish businesses it has been very much ‘business as usual’.

What recent laws have had an impact in Scotland?

With the 2016 Land Reform (Scotland) Act, Scottish ministers can make regulations to obtain information about people who are in control of land. These powers have not been exercised, so it is very much ‘watch this space’. However, the rules will mean there is greater transparency in Scotland and that landowners will need to disclose ultimate beneficiaries of underlying trusts or company structures. 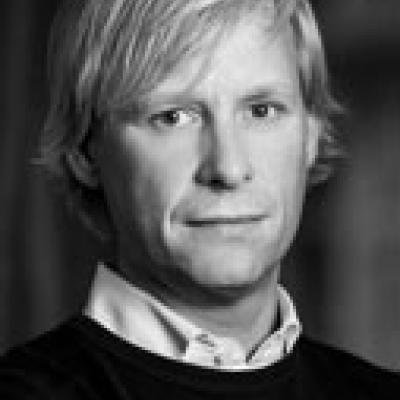 Americans are investing more aggressively in the European market

Robert Ahldin, partner at GP Bullhound, also talks about the influence of syndicates in Europe as the majority of tech companies received investment from several institutional investors to reach their billion dollar valuations. END_OF_DOCUMENT_TOKEN_TO_BE_REPLACED 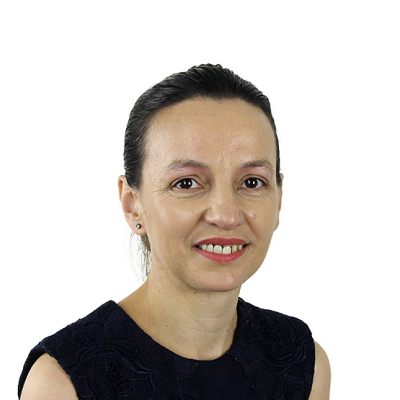