Globalisation has taken a knock with the Brexit referendum but is internationalism an unstoppable force with the advent of the internet and ease of travel? The trust industry similarly has seen unprecedented buyouts to offer “one brand‚Äù to global clients but is that an easy concept to manage or will it reveal similar differences in opinion about its success? Marcela Kunova finds out. 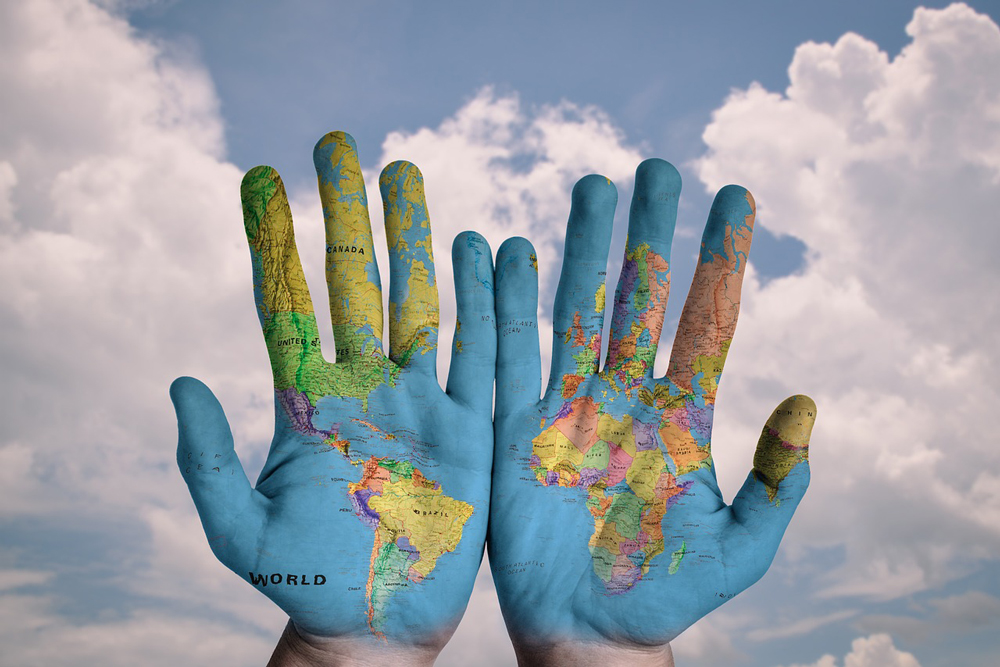 Globalisation of trust companies is a “major positive‚Äù

“People have always faced a multitude of options when considering how and where to establish their wealth preservation structures,‚Äù says Mark Pearce, partner at law firm Irwin Mitchell, who thinks globalisation of trust brands has been a major positive.”However, increased international reporting and information sharing obligations have made the decision of where to structure, or where not to structure, even more difficult than it has been in the past.‚Äù

Pearce says that there are many factors that need to be considered when planning for clients including quality of local fiduciaries, ability and sometimes the number of local legal advisers, the domestic legal system, international reporting obligations and time zones. “In the past,‚Äù explains Pearce, “it is fair to say that some jurisdictions were let down by the quality of some of their local providers but this has changed in the rapidly expanding world of the global trust company.‚ÄùHe says the global trust companies now go a long way to provide an equally proficient service whether their clients are structuring here, there or somewhere in between.”This is particularly beneficial for clients who, for various reasons, wish to have structures in multiple jurisdictions.It is often a relief for them to know that a single company is able to deal with their trust in Singapore, their company in the BVI and their foundation in Jersey,‚Äù he concludes.

However, Damian Bloom, head of private client at law firm Berwin Leighton Paisner in London, thinks that the quality of trust services varies significantly between jurisdictions, both within global fiduciary service providers, and between the global and local brands. “Local providers can often offer a more personal and economic service,‚Äù says Bloom, “but suffer from the lack of scale to cope with the increasing compliance burden like, for example, the new UK Register of Trusts. The local perception of what a trust is also drives the way trust services are provided in a jurisdiction. It will always be difficult to get a bespoke service in a jurisdiction whose client base prefer to think of trusts as enhanced bank accounts,‚Äù he adds.

Joss Dalrymple, national head of private client tax services at Smith & Williamson, agrees and says that bigger is not always better.”All of us need to be aware that having a global business can compromise client service because clients get lost within larger organisations and just become a number or a very small cog in the wheel,‚Äù he says. This is not to say that an independent trust company is first choice, far from it. Pearce adds that although criticism of service levels is justified at some global trust companies, it is usually that they are still taking time to find their feet and to offer a consistent service across multiple jurisdictions.

On fee levels which is often a point of contention with clients, Pearce says prices have increased with global trust companies. “They do, on the whole, tend to be more expensive than the smaller firms,‚Äù he says, “although costs of reporting and disclosure have meant that fiduciary fees across the board are, generally, on the rise.On the plus side for independent trust operations, Pearce says that a firm that specialises in just one or two jurisdictions is often quicker to adapt to changes in those jurisdictions, enabling them to remain innovative.

Service levels improve across the board

For his final thought, Pearce adds: “The change in the industry is a good news story for clients, either way, because they have many more options available to them. The plethora of choice means that each client circumstance can be tailored more easily now and across the board the increased competition has brought service levels up.‚Äù