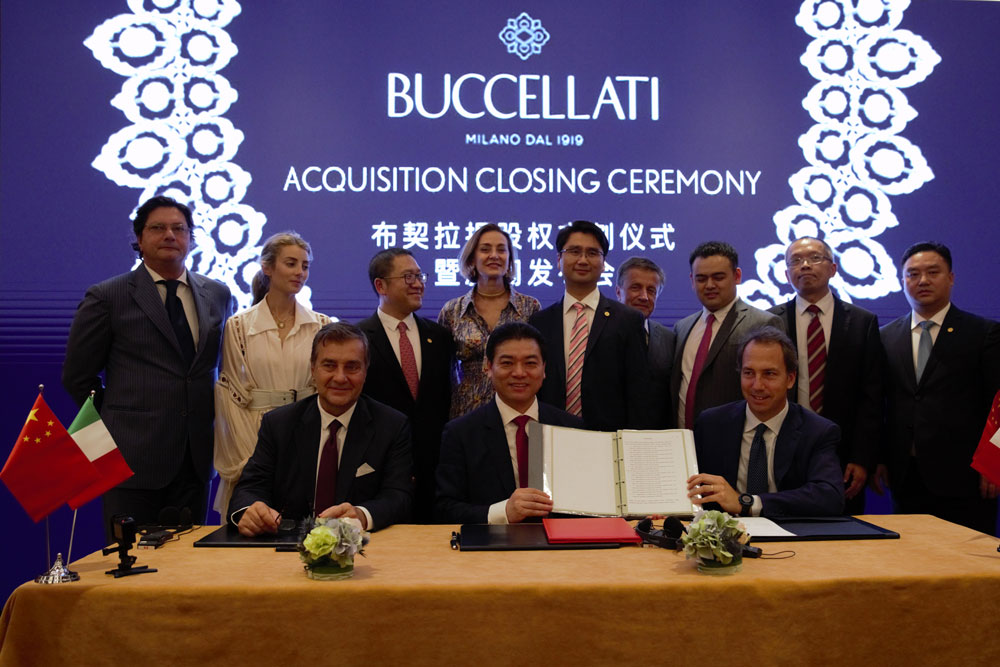 Gangsu Gangtai Holding (Group) Co. Ltd, a Chinese group listed on the Shanghai Stock Exchange,has signed today the closing of the acquisition of eighty-five percent stake in Buccellati Holding Italia, which was previously held by Clessidra and the Buccellati family. The transaction is based on an equity value of ‚Ç¨230 million for one hundred percent of the company.

Buccellati, founded in Milan in 1919, is one of the most prestigious Italian high-end jewellerybrands. The company has a wide international presence particularly in Europe, especially in Italy, France and the UK, and in the United States, through both directly operated stores and distributors.

Besides the new Chinese shareholder, the deal, as announced in December 2016, also providesretention of fifteen percent stake divided between Clessidra and the Buccellati family. To ensure the continuity of the brand’s traditions, the core family members will keep their roles as managers within the company.

Xu Jiangang, founder and chairman of Gangatai Group, commented: “We are extremely glad to complete this transaction. Our will is to maintain Buccellati’s identity while enhancing all of the elements which make it one of the best-known brands worldwide in the fine jewellery sector, including its craftsmanship, design and originality, which are the heritage of Italian jewellery.”

Client Profiles, who are Atlanta based, are soon to launch the CP Foundation and aim to 'partner' with law firms to raise $2.5 million for charitable causes including education in Georgia. Their drive will be to do deals with law firms with a negotiated percent going

END_OF_DOCUMENT_TOKEN_TO_BE_REPLACED 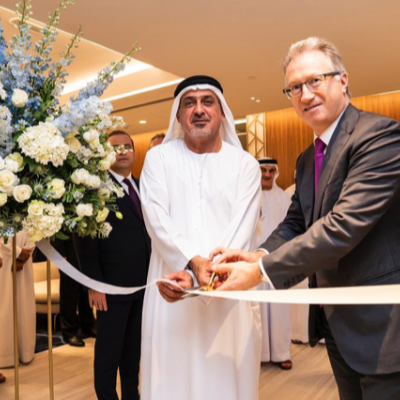