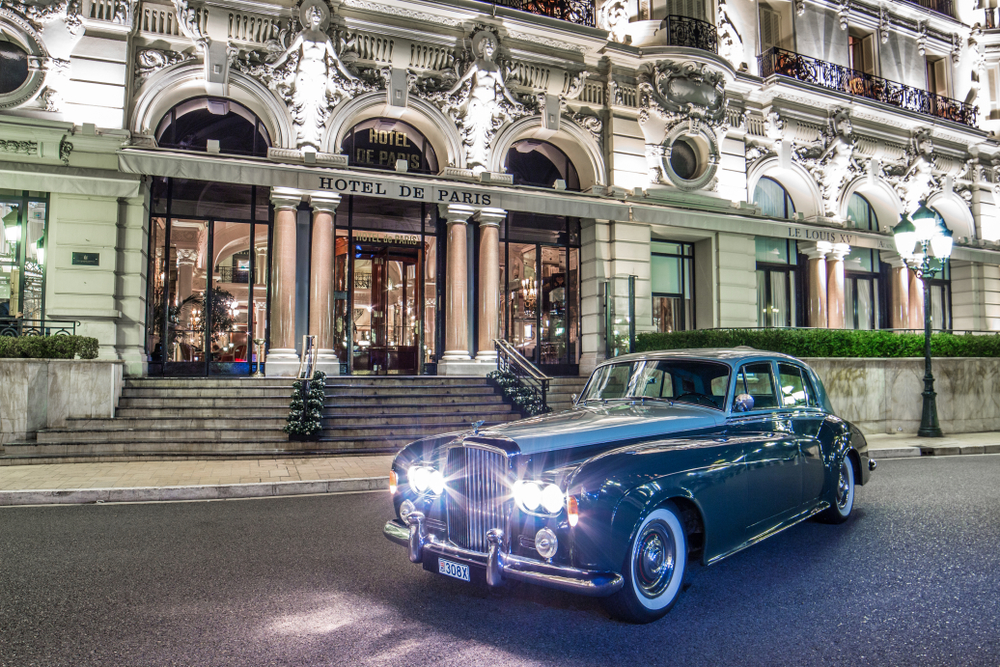 Since his election in May 2017, French president Emmanuel Macron has worked to reverse France’s reputation as a country that levies excessive taxes on the wealthy and is anti-business.

Following in the footsteps of socialist Fran√ßois Hollande, who famously imposed a 75% tax rate on earnings above ‚Ç¨1 million, Macron was elected on a centrist mandate. Last year he scrapped the contentious wealth tax on everything except property assets, effectively cutting taxes by 70% for HNWs, and in January 2018 he introduced a 30% flat rate tax on capital gains, dividends and interest.

The result has been a growing interest in returning to France from wealthy expats who moved away under Hollande. Maryse Naudin is a founder partner of the law firm Tirard Naudin in Paris, focused on cross-border tax work for HNWs. She says: “We have been giving advice to people looking at coming back to France, because our tax regime for individuals is much better than it was, and corporation taxes will decrease in the next few years. People are interested in what will happen if they become French residents, and maybe because of Brexit, people are thinking about coming back, or coming, to France.‚Äù

A recent survey by Wealth-X saw Paris overtake London as the largest home to UHNWs in Europe for the first time in the six years the survey has been running. According to its statistics, the Paris UHNW population grew 17% during 2017 to reach 3,950, overtaking London with 3,830 UHNWs and only 10% year-on-year population growth.

Naudin says the tax changes themselves are also creating a lot of work for wealth advisers. “Now the wealth tax is only on real estate it is completely different to the previous wealth tax, and so it is difficult to avoid. We have had various requests from clients looking at restructuring the ownership and the financing of their French real estate.‚Äù

Macron has so far pushed back on pressure to address France’s 45% inheritance tax, which is still a disincentive for wealthy families. Frederic Mege is a dual-qualified French and English private client lawyer, working with Moores Rowland in Monaco. He says: “The main issue that remains for someone who wants to live in France is inheritance tax, because you can be hit by 45% inheritance tax on worldwide assets if you die even the day after you move to France. If you are very wealthy, you don’t want to risk that. Macron has said he has no intention to change that legislation, but while there is now a good regime for income tax, and a good regime for wealth tax, inheritance tax remains a big issue. It is possible to avoid this by making sure by will that on death the assets are transferred to the surviving spouse, but to make France more attractive in the future, French legislation should be amended for French inheritance tax to apply on worldwide assets only after a certain period of French tax residency.‚Äù

At the same time, Monaco continues to attract wealthy families to its shores on the French Riviera. In August 2018 it was widely reported that Sir Jim Ratcliffe, Britain’s wealthiest man and the petrochemical engineer behind Ineos, is leaving the UK and moving to Monaco. A high-profile supporter of Brexit, his move serves to highlight the ongoing attractions of the principality, which is not only fiscally attractive but also politically stable, with great healthcare, good weather, fine yachts and easy access to the rest of the world via Nice airport and Monaco heliport.

William Easun, managing partner of Tempest Legal Services in Monaco, says wealthy families are increasingly looking not only to live in Monaco, but to base their operations there: “People are more and more interested in having some sort of formal manifestation of an office in Monaco. They are gearing up to be more visible in terms of getting licenses to run businesses. One reason is that internationally they have to show more of an attachment to Monaco than just being resident here, to satisfy foreign onlookers.‚Äù

Régis Bergonzi, a defence lawyer with Ma√Ætre Régis Bergonzi based in Monaco, adds: “The big global tendency now is towards transparency and exchange of information, and Monaco is going in that direction just like every other European country. These UHNW clients travel a lot, and my advice to all of them is to put a family office in Monaco, and put all your affairs here because a growing number are opening offices with real work and real people on the ground here to manage their estates.‚Äù

END_OF_DOCUMENT_TOKEN_TO_BE_REPLACED

With the launch of the Citywealth International Financial Centre Awards in 2011, Citywealth made a commitment to highlight and focus on key issues across the jurisdictions. This survey featured a series of questions and asked for anonymous feedback on the concerns of a mix of family offices, inte