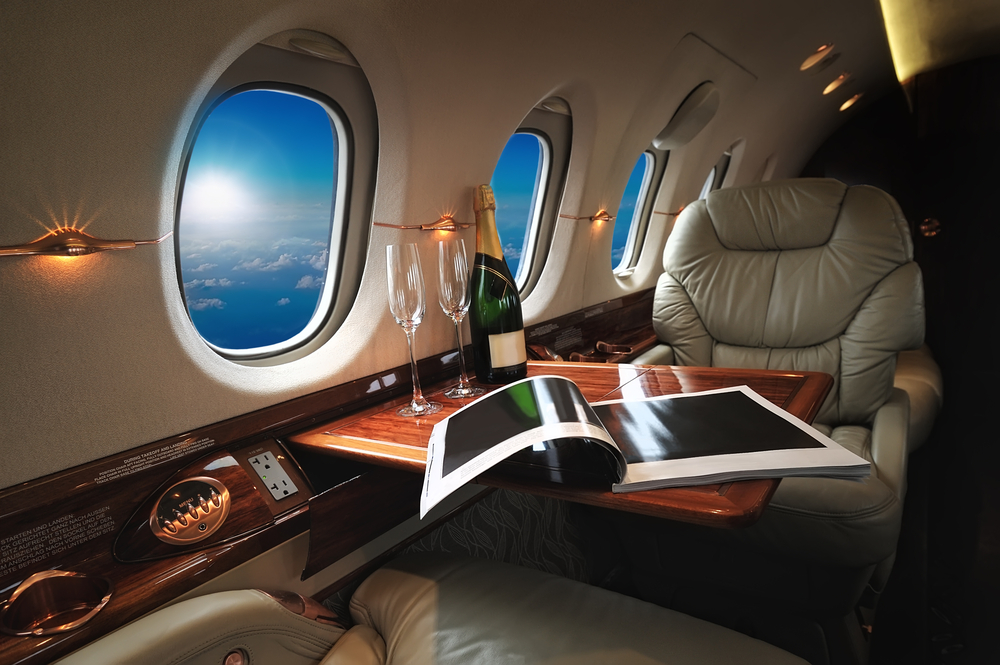 Owning a private jet remains one of the ultimate signs of wealth portraying that “lifestyle of the rich and famous,‚Äù yet is becoming more accessible with the rise of fractional ownership and membership programmes, as the industry attracts a younger clientele. It’s not surprising when the mean average wealth for a jet owner is US1.5billion, according to the Jet Traveller Report 2018, such is the cost of owning and maintaining a private jet.

The number of private jet registrations has been on the rise over the last few years, said Richard Hakes, an asset finance partner at Reed Smith. “With significant numbers of South East Asian new entrants from countries like Thailand and Vietnam, to the market even with the stricter “austerity‚Äù rules imposed by the Chinese president. The majority of Chinese and South East Asian buyers seem to prefer new aircraft‚Äù, he said. However, when looked at in more detail, Ashleigh Standen, an associate in Reed Smith’s asset finance team explains that “on a global basis, there are more trade-ins and model upgrades rather than an increase in the number of registrations‚Äù.

Nobu and your boo

For those wanting the luxury of private jet travel, without ownership, there are options such as membership programmes or fractional ownership of private jets. Services such as VistaJet where you can book a flight via an app within 24 hours of departure, and receive a personalised service including a Nobu menu and a sleep preparation programme, are becoming increasingly popular with startup founders and VCs. Clients only pay for the leg they fly as opposed a traditional charter which includes the bill for the return leg, landing costs or base resting. Netjets is another name that’s become well-known for fractional ownership of private business jets. Your share of a specific aircraft equals a specific number of hours you can fly in that aircraft.

Is there a long-term future in these models? “Renting is much better unless you are flying more than 200 to 300 hours a year, and ‘on demand’ charter and shared ownership structures are continuing to provide attractive alternatives to outright ownership, which is drawing attention to the market from individuals and corporates who might not otherwise participate.‚Äù, said Hakes. Of these options, he explains: “We see most private jet flights operate as charters or hires and see only a small percentage operated through fractional ownership schemes. Less than ten per cent is their expectation, industry-wide.

Of course, private jets, regardless of their type of ownership, all need to be registered. Some of the jurisdictions that top the list in terms of popularity include the Isle of Man, the Cayman Islands, British Virgin Islands, Guernsey, Aruba, San Marino, Malta, Brazil and Portugal. The US however, remains the largest registry accounting for over 60 per cent of the global fleet.

Registry selection is determined by a number of factors which include, “owner residency, proposed base or operating jurisdiction and existing corporate structures; taxation; operating intentions either private or commercial; nominated operator licenses (AOC); and importantly, requirements from lenders‚Äù, said John Hills, aviation consultant at Equiom. “Finance providers are very sensitive to registry selection. One of their key requirements typically being that a registry is a signatory to The Cape Town Convention which applies international standards for default situations. Jurisdictional risk, legal enforceability, the registry’s age, its reputation for professionalism and efficiency, and the jurisdiction of a proposed air operator’s certificate (AOC), if applicable, all influence lenders’ decision making. Lenders will also try to avoid being the first to register in any new jurisdiction because risk management is their governing priority‚Äù, he added.

Another development in this arena is the launch of a new and separate corporate aircraft code which identifies aircraft. Ireland will add ‘EJ’ to increase handling capacity. “There are incentives and advantages in operating from the Shannon Free-zone, which is a business park next to Shannon airport, particularly for US customs pre-clearance. With the uncertainty around the outcome of Brexit, this may prove to be a bit of a coup for the Irish Aviation Authority‚Äù said Atchison. However, Graeme Shanks, Senior Manager, Aviation at Equiom disagrees and cautions that “Dublin is being used for commercial airliner leasing‚Äù, so only time will tell how successful an endeavour the new register proves to be in attracting private jets.

Although registry is a dry topic, sometimes there is room for one up-man-ship on this front. A jurisdiction will be selected purely to get a ‘vanity tail’ explains Standen. “Certain jurisdictions are chosen because their local aircraft registration code allows the owner to create what amounts to a personalised tag such as their initials, or the name of a company. For example, an aircraft registered in Finland would start ‘OH’ so that might be suitable for someone named Oliver or Octavia. However one of the most well-known customisations was from no-nonsense host of The Apprentice, Lord Sugar with ‘G-SUGA’‚Äù, said Standen. Let’s hope the cabin crew don’t hear his famous words “you’re fired.‚Äù 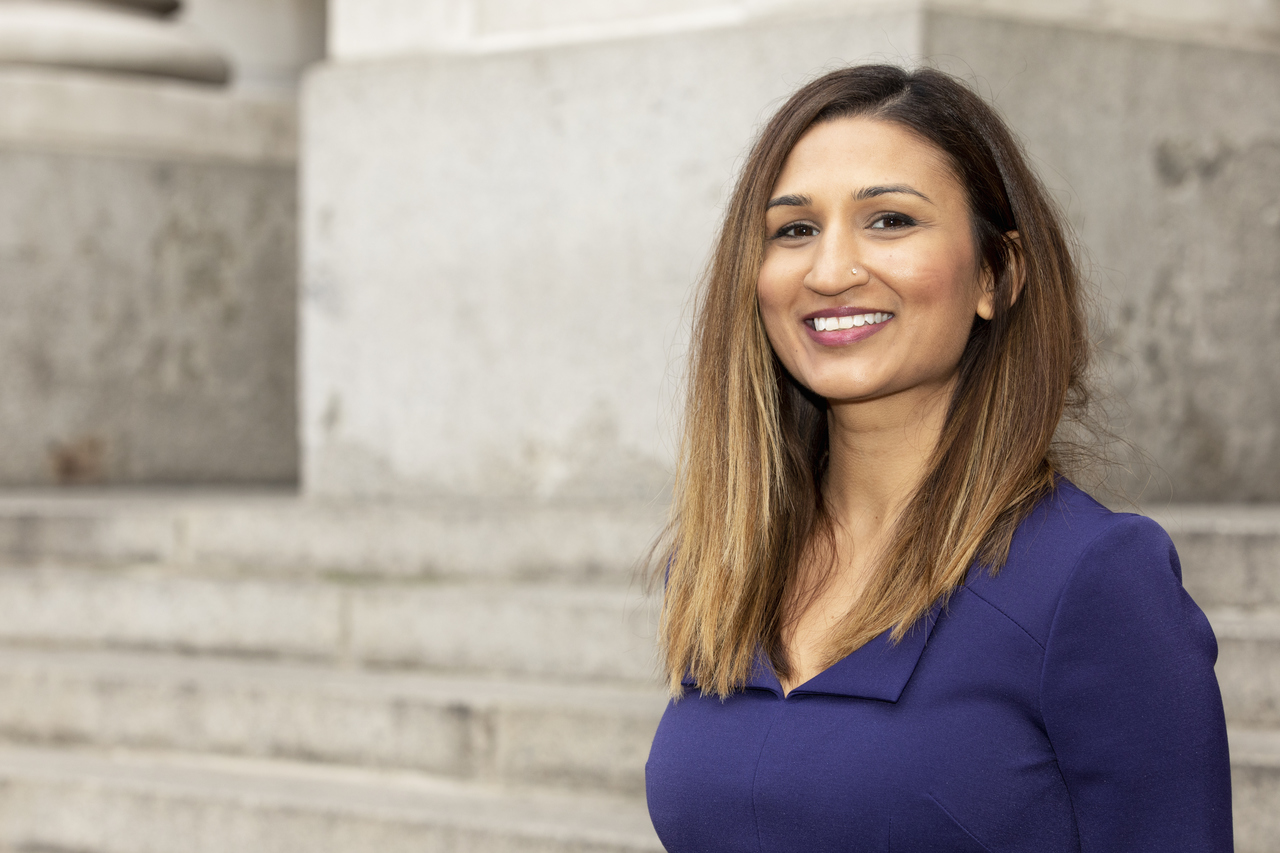 LGT Wealth Management US has made three new appointments and promoted Swaati Osborne to Head of Wealth Planning as it strengthens its in-house dedicated wealth planning services in the US. END_OF_DOCUMENT_TOKEN_TO_BE_REPLACED 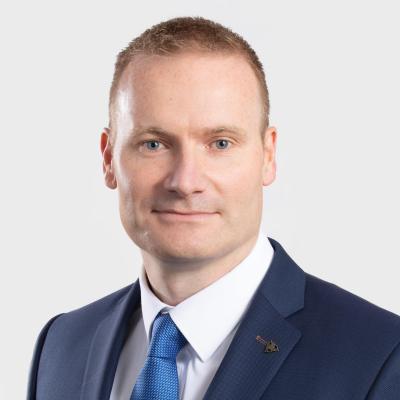 Saffery Champness Registered Fiduciaries has today announced the appointment of Sean Walsh as an Associate Director based in the firm's Guernsey office. END_OF_DOCUMENT_TOKEN_TO_BE_REPLACED