Nicholas Lawes is the Managing Director of Brooks Macdonald Financial Consulting. The organisation has consistently received high praise from Citywealth members for their sound advice and fee charging approach.

Citywealth Editor, Karen Jones, commented. “In a world that has undergone significant change, Brooks Macdonald stand out from their competitors for classic and steadfast advice through the turmoil. Nicholas Lawes showed foresight in moving into a branded organisation before the industry was shaken with regulation and hired only an exemplary and qualified team. He counts hedge fund managers amongst his clients and deals with many high end uhnw in the ten million range.‚Äù

Guests were welcomed for pre dinner drinks by the Katten Muchin Rosenman logos which flashed in blue on large screens in true red carpet pizzazz. Because of the growing size of the awards, a new style was initiated this year to ensure that full networking opportunities could be undertaken in advance of the seated dinner. A number was issued on arrival to help guests find a table in the drinks reception to meet fellow diners or peers before sit down. The number matched the dining table numbers so that guests knew who they were sitting with. Lists of tables and numbers were also on display to allow for party hopping to specific drinks tables if guests wished.

Judges were not allowed to enter the contest personally even if nominated by the industry and were also not allowed to vote for their organisations or people.
Judges take part in a two part point scoring process before and after the online voting to find winners. Judges also become a steering committee during the contest to adjudicate on matters of uncertainty.
A brief introduction from Karen Jones, who wore a stunning Rachel Elbaz gown, welcomed guests.

After these initial awards were presented, the first entertainment host for the night took to the stage, Roger Dakin who was a former hockey player now turned dinner entertainer. He teased guests with jokes and one liners that could only be classified as naughty but nice and good old British fun. As dinner was served, the musical entertainment for the night, Urban Soul Orchestra, who also played at the Queen’s Diamond Jubilee concert took to the stage to play modern music in a classical style. Thanks to Tony Matharu, owner of The Grange Hotel, Tower Hill, who organised the group for the night.

Karen Jones, Editor, Citywealth is a confident, public speaker recently presenting at the Financial Services Forum on the future of Switzerland. Aswell as this she hosts fashion and charity events as MC for friends. 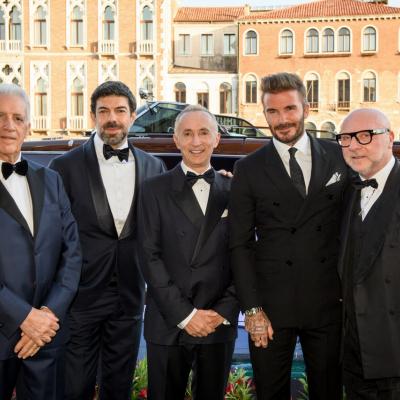 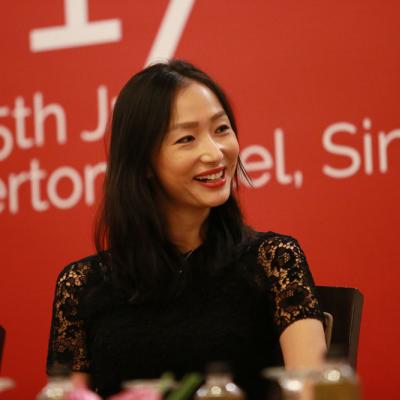 Leona Qi, who is president of Asia at VistaJet, says chartering is a major trend in China to sidestep Chinese government regulation END_OF_DOCUMENT_TOKEN_TO_BE_REPLACED