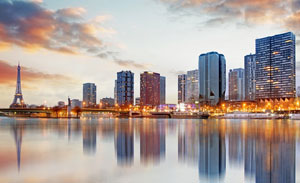 When France’s socialist government, under the leadership of President Fran√ßois Hollande, took power in 2012, it did so with a promise of increasing taxes to reduce the country’s budget deficit, one of the largest in the Eurozone.

Though the most controversial tax hike ‚Äì a plan to impose a 75% tax rate on earnings above ‚Ç¨1 million ‚Äì never ultimately materialised, the threatened swathe of exits by French ultra-high net worth individuals did. Many are yet to return, but three years later there are signs of a shift in attitude, advisers say.

Fran√ßois Mollat du Jourdin is the chairman and founder of MJ & Cie, a multi-family office with offices in Paris and Geneva. He says: “We still see clients leaving France for tax reasons but there are also plenty..To read the full article, please subscribe to our e-magazine. 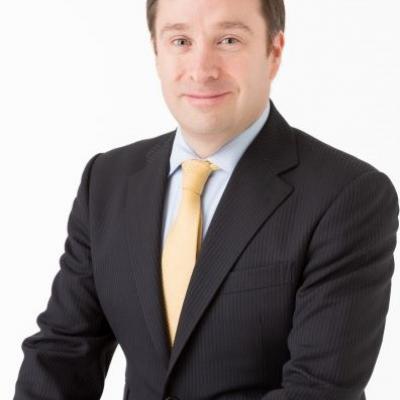 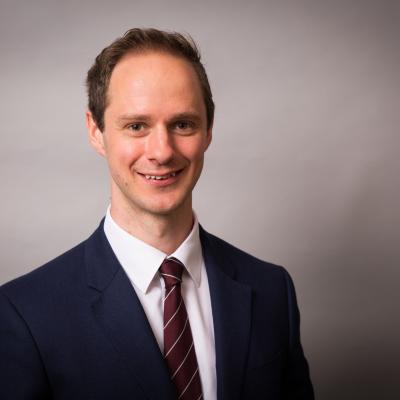