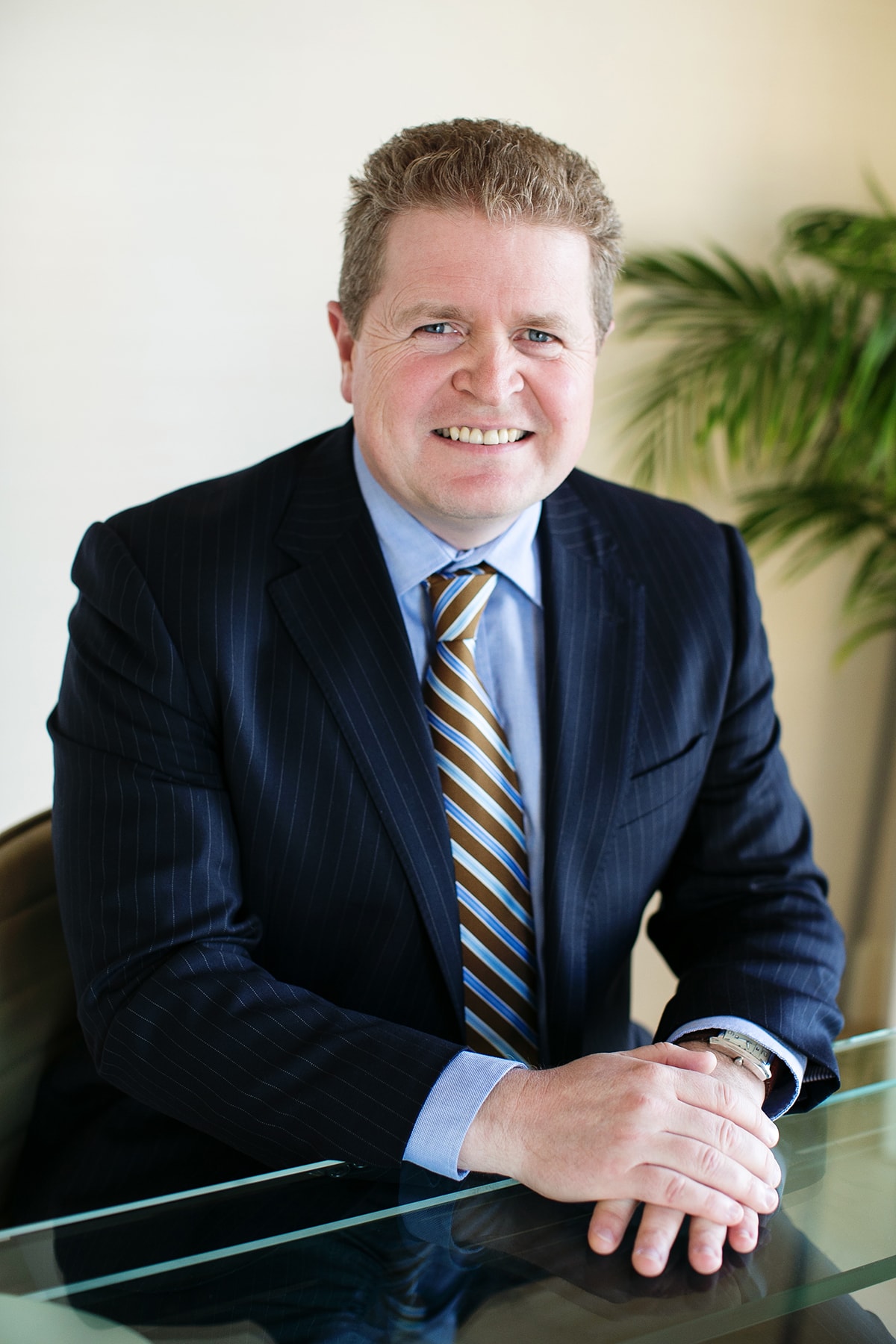 International professional services provider, Equiom has announced that Aidan Davin, has been promoted to the role of Chief Operating Officer (COO) for their crown dependency offices, in Jersey, Guernsey and the Isle of Man.

Davin has been with Equiom since 2005 and has for the last three years served as Managing Director of Equiom (Isle of Man) Limited where he led a growing team of experienced professionals spanning trustee services, yachting and aviation functions. Davin steered the business through a period of substantial success both locally and overseas, leading to accolades including IFC Trust Company of the Year (Isle of Man) for two of his three years at the helm.

In his new role, Davin is responsible for the leadership of all Equiom businesses across the three islands and he will bring with him an in depth knowledge of the Equiom approach to client service and employee engagement as the group looks to further expand its operations in these strategically important locations.

Nina Johnston has been promoted to Managing Director of Equiom Isle of Man after taking on the role in an interim basis in July.

Johnston joined Equiom in 2005 as a team leader within the client services division before progressing to Senior Manager in 2010, during which time she developed an impressive portfolio of clients with a particular focus on the real estate sector. She was invited to join the Board of Equiom (Isle of Man) Limited as Client Services Director in 2013 taking responsibility for five administration teams spanning the company’s corporate, real estate and eBusiness service lines while also playing a lead role in Equiom’s business development strategy in the Middle East. In her new role as managing director, Nina is responsible for all aspects of the overall operation and performance of Equiom Isle of Man

Global CEO, Sheila Dean commented on the appointments: “The new role of COO for the Crown Dependencies is key to our continued growth journey. As we evolve as a business and acquire new expertise in each of our jurisdictions, the focus remains on maintaining a strong offshore presence. With Aidan’s demonstrated ability to boost business and staff performance and Nina’s commitment to the continued growth of the Isle of Man business, I look forward to a bright future for Equiom in these three jurisdictions.”

Jo Eccles tells Citywealth why no two searches are ever the same, the top locations for 2021 and the property 'must haves' post lockdown. END_OF_DOCUMENT_TOKEN_TO_BE_REPLACED

“Charitable traditions run deep in the Arab world; Islam mandates some of the highest giving among all religions. What in Christianity might be called tithing in the Muslim world is zakat."