Draft regulations could require disclosure of all but the most basic IHT planning, warns Boodle Hatfield

Draft regulations have been published that could see individuals and their tax advisers having to disclose participation in all but the most basic of inheritance tax (IHT) planning. This could, says law firm Boodle Hatfield, require even straightforward arrangements to be disclosed, swamping HMRC with information that they do not want or need.

The draft regulations were published on 16 July 2015 and are out for consultation until 10 September 2015.

Geoffrey Todd, a partner in the Private Client and Tax team at Boodle Hatfield said: “The Disclosure of Tax Avoidance Schemes, DOTAS, regime requires individuals and their advisers to notify HMRC of any tax avoidance schemes within a set time scale. It has been in existence for some time but currently only applies to IHT to the extent that a scheme seeks to avoid an IHT entry charge on a lifetime transfer into a trust.

“However from later this year, DOTAS will be extended to any arrangements that aim to avoid IHT either on death or on lifetime transfers.‚Äù

Geoffrey adds: “The latter condition is particularly unclear and potentially very wide. There are specific exceptions, most notably for planning by means of a Will, but these are in contrast fairly narrow. A great range of lifetime IHT planning arrangements could potentially be caught.

“These proposals have largely gone un-noticed, perhaps overshadowed by the Government’s more newsworthy Budget announcements. They have been consulted on before and in response the Government suggested that it would clarify the scope of the draft regulations, but this has not yet happened. We will be responding to the consultation and would encourage others to do the same.‚Äù 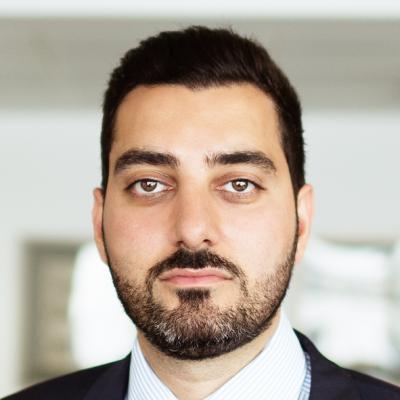 Taking the burden out of onboarding

Carrying out due diligence for new clients can be time-consuming and laborious, but automating the process through regtech could be a game-changer, believes Dolfin COO Amir Nabi. END_OF_DOCUMENT_TOKEN_TO_BE_REPLACED 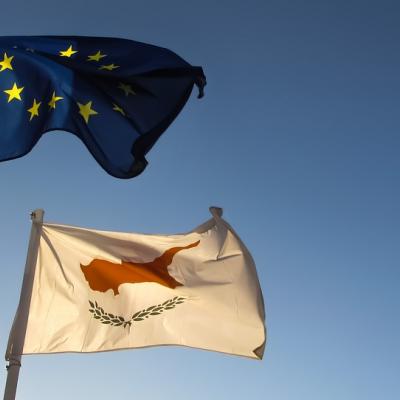 When President Putin signed the de-offshorisation law in November 2014, forcing Russian citizens and companies to pay tax in Russia on earnings made by foreign-registered entities, all that changed. END_OF_DOCUMENT_TOKEN_TO_BE_REPLACED