Divorce is about protecting clients from the Courts 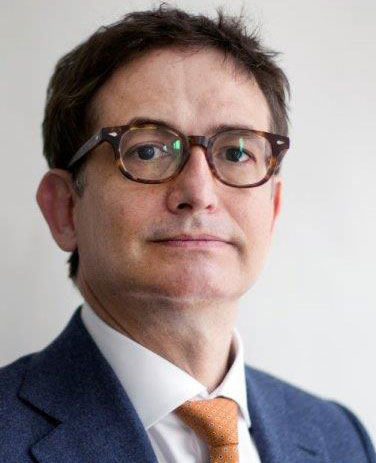 Alex Carruthers, founding partner of Hughes Fowler Carruthers, says divorce is not just about securing an award from the Court, it is about protecting clients from the Courts and being able to enforce orders once they are obtained.

What interesting cases of divorce have you been dealing with recently?

Two particular interesting cases I am dealing with at the moment are firstly one involving overturning of a Consent Order made four years ago because of the subsequent fraudulent transfer of one of the assets due to be transferred to the wife by the husband, who is a foreign citizen, to a third party without the knowledge of the wife. We had to persuade the Court that, because the order had never been put into effect, there was power for the terms of it to be amended into a new order which transferred a property which was still in the hands of the husband into the hands of the wife.
A second interesting case involves the provision of advice to a Premier League footballer who, because of the nature of his job, would almost certainly have a significant decrease in his income in the future and, furthermore, there was a real possibility that he would be living in different jurisdictions around the world and so protection in those countries had to be considered as well.

What lessons we can learn from them?

Firstly, London is an international city and divorces can have a number of jurisdictional issues.
Secondly, divorce is not just about securing an award from the Court, it is about protecting clients from the Courts and being able to enforce orders once they are obtained.

What trends are you seeing in family law?

One of the trends in family law is the preponderance of pre-nuptial agreements. There is also a growing questioning amongst wage earners as to the length of time they have to pay maintenance. 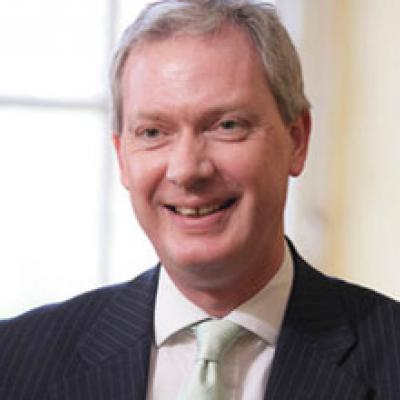 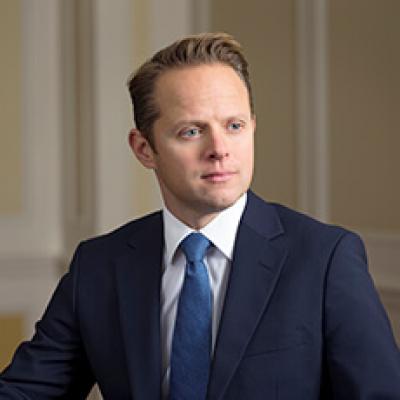 The new-look service offer will combine strategic partnerships from within NatWest Group and relationships with external providers all in one team - meaning both domestic and international family office and UHNW clients will be given access to an even wider breadth of services than ever before. END_OF_DOCUMENT_TOKEN_TO_BE_REPLACED