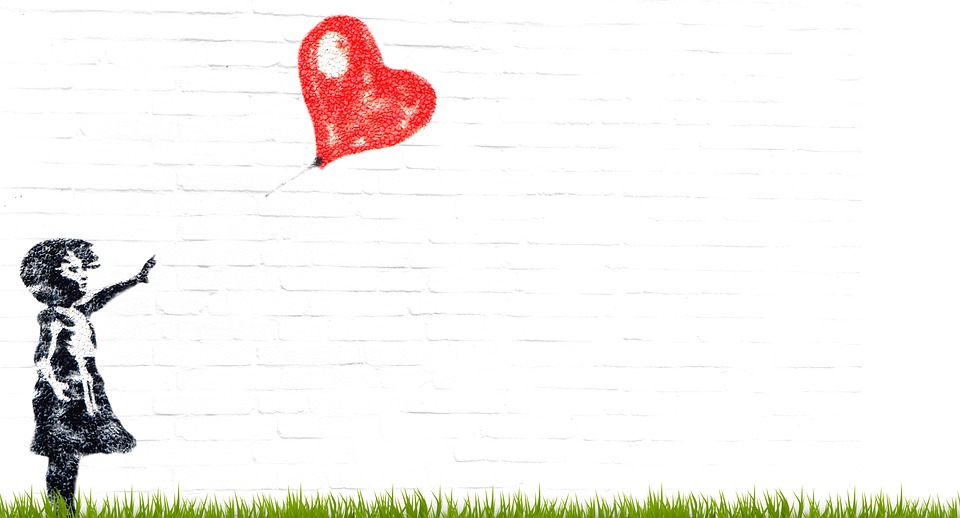 With the latest trend for revisiting financial settlements in divorce ‚Äì or “top-ups‚Äù ‚Äì Citywealth wondered whether a clean break is preferable to ongoing spousal maintenance which leaves parties open to requests for more money. It turns out the options are wider than it at first seems and disagreements can be rife.

Julian Lipson, partner at law firm Withers, calls clean breaks an ‘educated gamble’ which may prove to be right, but may prove to be wrong. “It depends on how the parties’ lives pan out in the months or years afterwards,‚Äù says Lipson. “The payer’s fortunes may decline. The recipient may re-marry or come into money. In either case, there is the possibility of one party regretting the clean break. But there are just as many occasions where both parties will welcome, with hindsight, the finality of being able to move on with their lives without ongoing ties or fears.‚Äù

Debbie Chism, partner at Stewarts, explains that one of the advantages of a clean break is that it leaves everyone financially independent from one another and the settlement won’t be affected by an early death or job loss. “A joint lives maintenance order is vulnerable to all of those factors and could result in it ending relatively soon,‚Äù says Chism, “which would be to the payer’s advantage but there is no guarantee. A fixed term, non-extendable maintenance order, also known as a deferred clean break, depending on the term, is also a cost-effective outcome for the payer.‚Äù

However, although clean break payment will produce more money immediately, it has to last for the rest of the recipient’s life, says Jane Keir, partner at Kingsley Napley. “After a long marriage,‚Äù explains Keir,‚Äù wives have a point when they argue that a significant part of their overall settlement will be used up as the years pass, meaning they may have less money to leave to their children.‚Äù For example, Keir acted for a wife in a high spending case, where there was not enough money to afford her a clean break. “She received substantial capital and ongoing maintenance,‚Äù says Keir. “The husband had a very successful City career and some five years later we applied to increase the maintenance and for its remaining term to be capitalised, thereby bringing about a full clean break at a later date.‚Äù

Financial security after a clean break is even more of a concern if there’s a risk that child care commitments will affect the ability of divorced spouses to maximise their earning potential, says Barbara Reeves, partner at Mishcon de Reya. “For those who do return to work following divorce, child care costs can be prohibitively expensive and time out of the work place can make it extremely difficult to re-enter, even at more junior levels,‚Äù she explains.

However, Reeves points out that this unresolved tension between the duty to maintain and the imposition of a clean break is perhaps the most divisive aspect of our matrimonial finance laws. “Many,‚Äù says Reeves, “including Baroness Deech in the UK’s parliament, argue that our maintenance laws are anti-feminist because they don’t encourage women to return to work.‚Äù Baroness Deech is campaigning for a three year cap on maintenance.

That said, Reeves also admits that while most people view the end of the financial relationship between a divorced couple as an obvious and necessary step to emotional and practical independence, the reality is that often this cannot be achieved. “The level of assets available for division and the requirement and expense of childcare mean that one party simply cannot meet their living costs post-divorce without receiving income from the financially stronger party.‚Äù

Generally, debates over the level of ongoing maintenance to be paid generate a lot of tensions and legal fees both during the proceedings and afterwards; the payer resents paying and the payee often feels hard done by and that they should have been awarded more money for longer, according to Mary-Ann Wright, partner at law firm gunnercooke. “That said, it should not be assumed that a clean break should be achieved at all costs,‚Äù explains Wright. “Some ex-spouses simply prefer to pay an ongoing maintenance, and I’ve also came across those who fear that if they hand over a large sum to achieve a clean break the recipient may simply squander the money.‚Äù

Chism also previously acted for a husband who was resistant to buying out his wife’s spousal maintenance claims on a clean break basis because he strongly suspected she would remarry in the not too distant future. “His instincts were spot on,‚Äù says Chism. “She remarried within twelve months with the result that the maintenance was automatically terminated, much to my client’s delight.‚Äù

However, in Debbie Chism’s experience, a clean break is nearly always the better option. “To be financially separated from the person from whom you have already emotionally and legally separated allows both parties to move on with their lives. It also means there are no future arguments about reducing maintenance due to job loss, pay cuts or retirement.‚Äù

William Massey, partner at Farrer & Co.,agrees. He acted for a husband and wife in their early sixties who sought divorce after a long marriage and wanted to walk away from each other. They had overall assets and pensions of around ¬£5m. The husband was earning well but future income was much more uncertain and likely to reduce. They decided upon divorce that the wife would receive ¬£3.2m by way of clean break, which was sixty-four percent of the overall assets, rather than fifty percent and ongoing periodical payments which would reduce in the future possibly to zero by the time she retired.

Julian Lipson concludes: “The choice is sometimes out of the parties’ hands, as there is a statutory obligation on the court to consider if a clean break can be achieved in every single case and that is the preferred result, if it can be done fairly to both parties. Most people would, if the numbers were right, choose a clean break. But, often, one party feels either that they are being asked to accept a clean break which is too low, or to pay one which is too high, and it is at that break point where disagreements emerge.‚Äù

END_OF_DOCUMENT_TOKEN_TO_BE_REPLACED 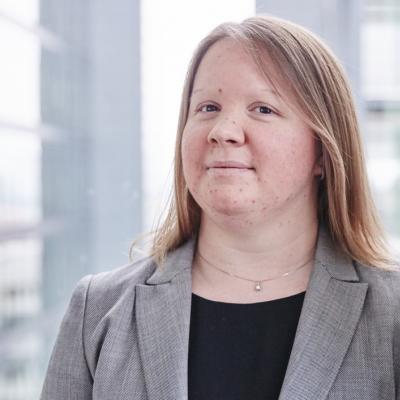 Stewarts has promoted five of its senior associates to the partnership from 1 May 2018. END_OF_DOCUMENT_TOKEN_TO_BE_REPLACED